A bug fixe in the update also solves the issue that causes the app to crash while listening to voice messages.

The latest version of WhatsApp beta comes with a small design change and some bug fixes.

First reported by WhatsApp beta tester WABetaInfo, in the v2.19.328 of the Android app, a new camera icon has been added in the Status tab.

The blog includes the screenshot of the new icon and it is pretty much the same as the earlier one (except for a slight change in the design of the camera — instead of looking like the Instagram logo, it now looks like an actual camera), but with darker tones, the icon looks like it is meant to go with the dark theme.

The rollout of the new dark-themed icon is another recent hint towards the release of the much-awaited dark theme on the platform soon. 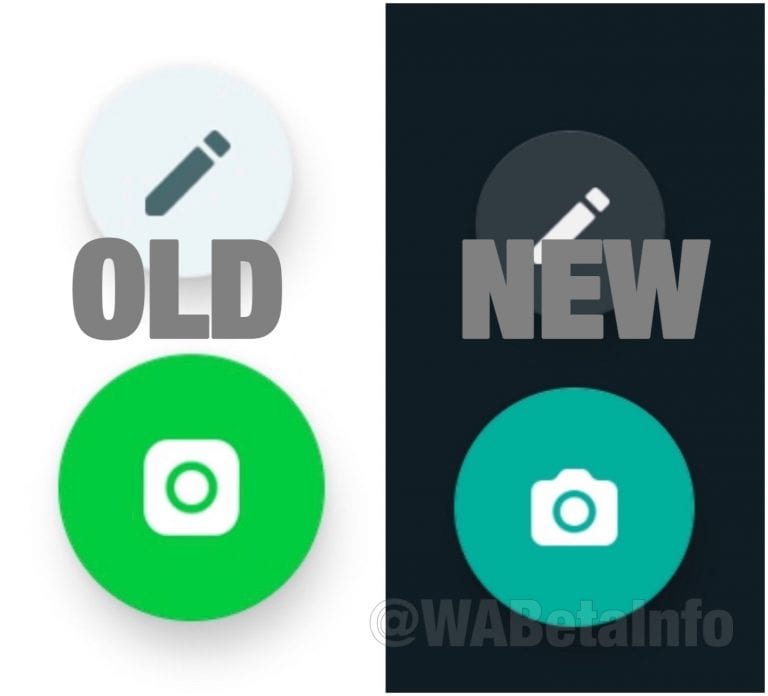 The latest beta version also comes with some bug fixes that solves the issue that causes the app to crash while listening to voice messages. Notably, only a small number of WhatsApp users were experiencing this issue.

Separately, in a report that surfaced earlier this week, it was revealed that the app's iOS version 2.19.112 has been draining the battery of the iPhone more than usual. "In particular, Battery Usage reports high usage of the app in background," WABetaInfo said in its tweet. The issue seems to be affecting Android smartphones as well. Till now Xiaomi Redmi Note 7, Samsung Galaxy S9, Honor 6X and some OnePlus models have been reported to have been affected.

Daily horoscope for 4 January: Check what the stars have in store for you this Tuesday

Daily horoscope for 5 January: Check what the stars have in store for you this Wednesday

Horoscope, 6 January: Check what the stars have in store for you this Thursday