Vodafone said it had made an ultra-high-resolution 4K video call during trials in Madrid and Barcelona.

Mobile phone group Vodafone has conducted a successful trial connecting next-generation 5G smartphones to its network for the first time as it prepares to launch 5G in some European cities later this year, it said on Wednesday. 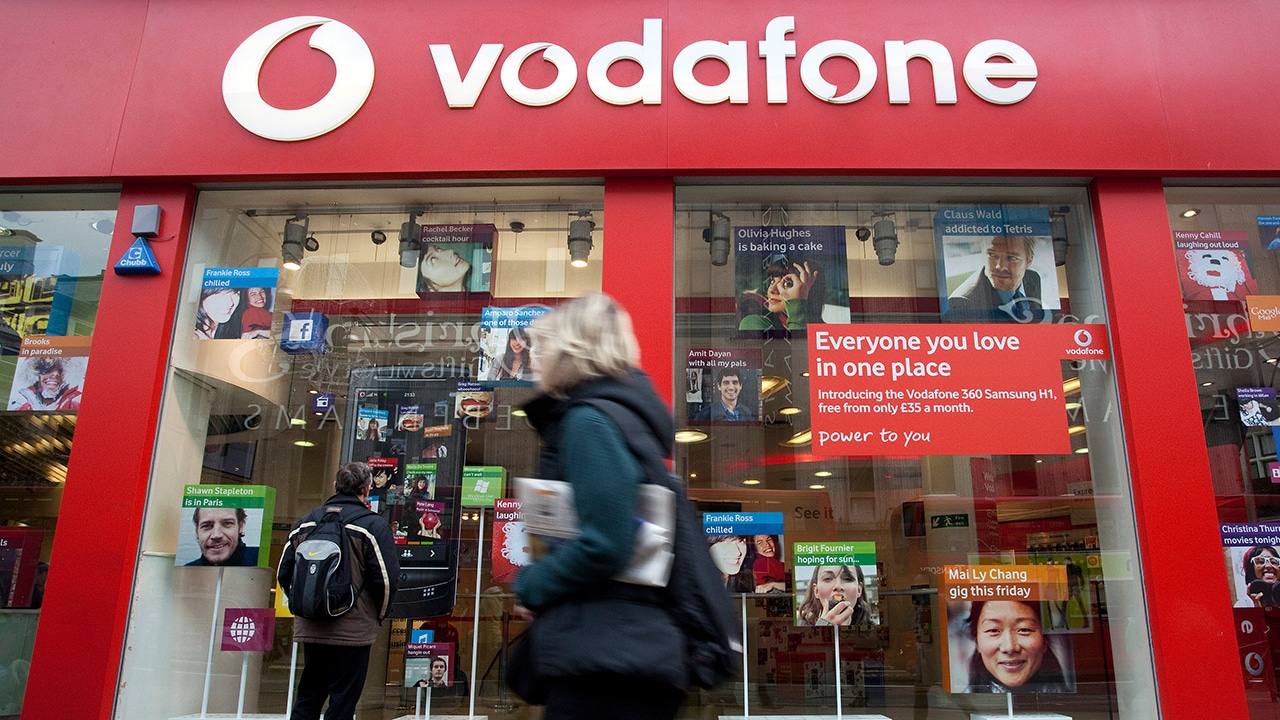 Vodafone said it had made an ultra-high-resolution 4K video call during trials in Madrid and Barcelona, at speeds 10 times faster than current 4G technology.

Worldwide commercial launch of 5G is expected in 2020, and some countries led by the United States, China and South Korea have already announced or carried out deployments on a small scale.

The technology is likely to be used first for private or industrial networks, with national roll-outs for consumers some way behind.

In more recent news, Vodafone and Aditya Birla Group will infuse over Rs 18,000 crore into India's largest telecom operator Vodafone Idea Ltd through a rights issue to arm the company with firepower to take on market competition intensified by Reliance Jio.