Vivo V15 Pro is said to run on Snapdragon 675 processor, coupled with 6 GB of RAM.

Vivo's upcoming smartphone reported to be Vivo V15 Pro is set to launch on the 20 February in India.

Vivo has even started to tease its upcoming smartphone through its official India account.

Now a leaked hands-on video has been posted on YouTube by My Smart Price. The video only lasts for three seconds but gives us a glimpse of the phone's rear. The phone is seen to come with a vertically aligned triple camera setup with a LED flash. Also, the phone can be seen to come with a glossy, glass back finish with a black and red gradient colour scheme. The brand name has been written on the bottom frame. The smartphone in the video looks identical to the device that Tech2 had leaked out a few days ago.

My Smart Price has also posted pictures of the phone, phone's poster and the box. 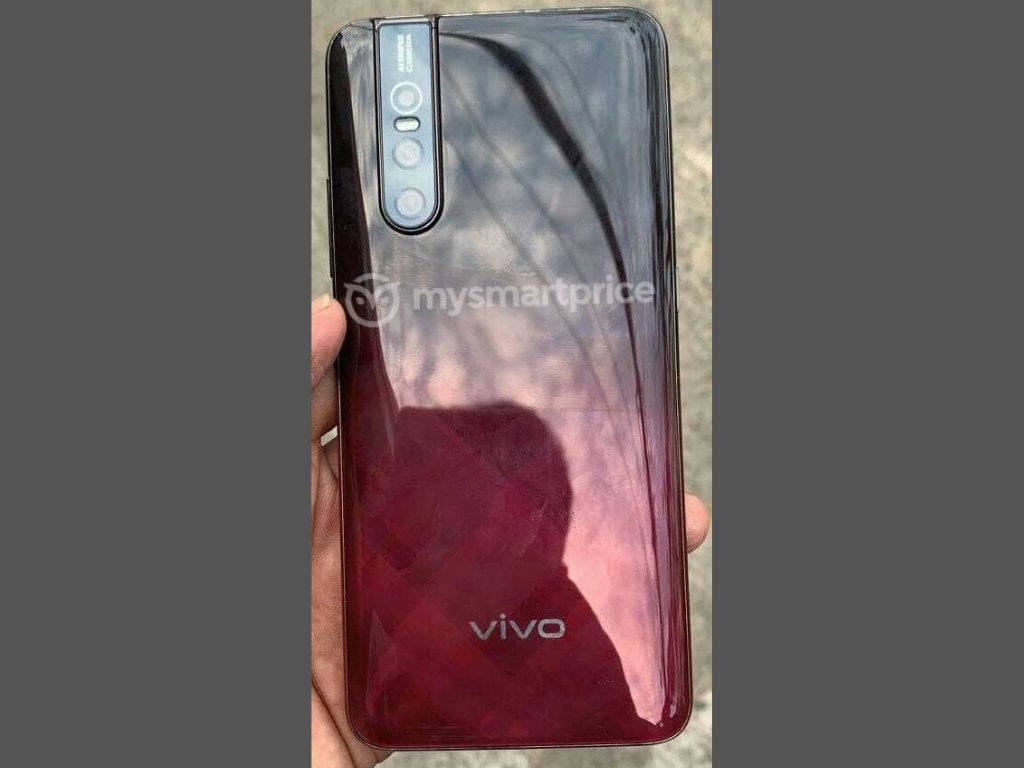 The poster reveals the V15 Pro to launch alongside the Vivo V15 and that they may come with a 32 MP pop-up selfie camera. But, there is no news on the differences between both devices. Also, there is close to no rumours or leaks floating about the Vivo V15.

As for the specs, the report in My Smart Price mentions the Vivo V15 Pro to feature a 6.3-inch Super AMOLED Ultra FullView display with Full HD+ resolution. Also, the phone might pack in an in-display fingerprint reader. 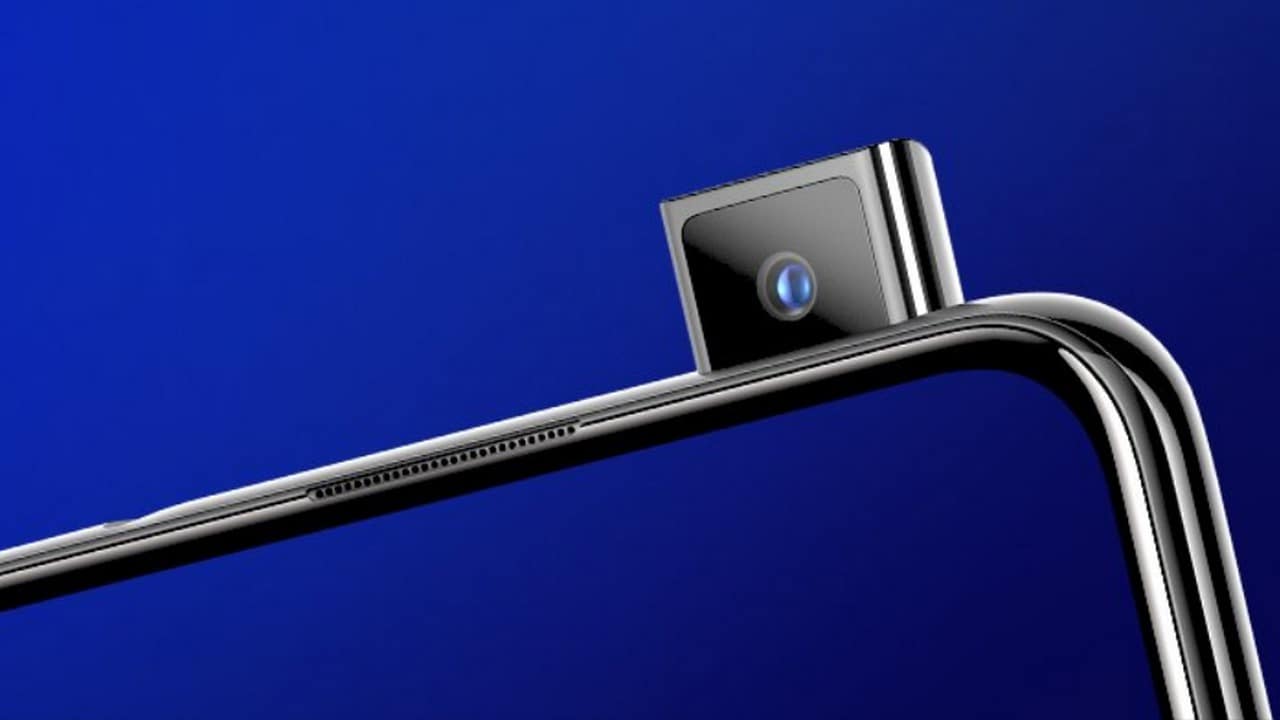 The smartphone is said to run on an octa-core Qualcomm Snapdragon 675 processor, coupled with 6 GB of RAM and 128 GB storage. The report claims that Vivo V15 Pro might only be offered in a single variant.