The Vivo NEX features an 8-megapixel pop-up front-facing camera which slides out when triggered.

Ever since Vivo showed us the APEX concept back at MWC earlier this year, we have been eagerly waiting for the brand to turn that bezel-less concept into a product for the masses and so it did, last month.

The Vivo NEX is exactly what everyone would dream of in a flagship smartphone in 2018 and it is finally coming to India. Now, it was just last month that Vivo introduced the X21 UD in the country which is the first smartphone with an in-display fingerprint scanner but the NEX even manages to outclass that. 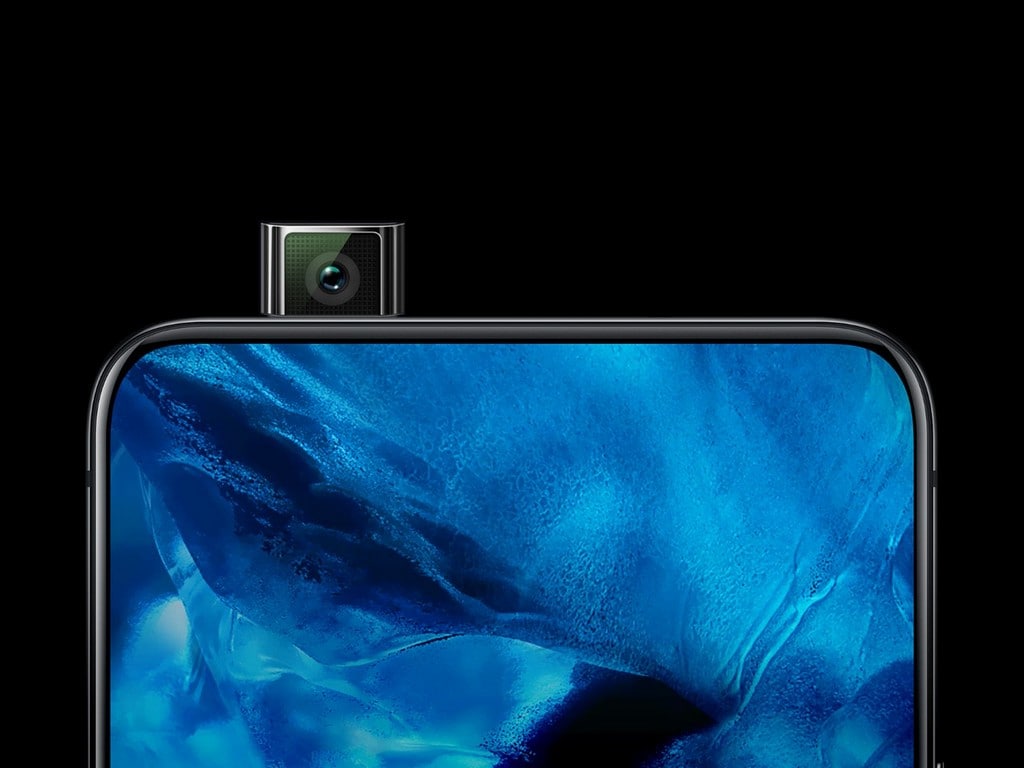 The pop-up camera on the Vivo Nex. Image: Vivo

But what is all the buzz about or how is the Vivo NEX even different from any other current flagship. Well, you're at the right place to find out just that.

The highlight of the new phone lies in the narrow bezels surrounding the display, which was made possible after Vivo came up with a rather unique solution to do away with the display notch and all that fits in there.

The usual components which are housed in the 'notch' of most smartphones are the earpiece, proximity sensor, and the front-facing camera. What Vivo has done is it has dealt with each of these components separately and done away with the notch completely.

The NEX features what Vivo calls Screen SoundCasting Technology that does away with the earpiece and uses the phone itself to transmit sound waves to the ear. As for the proximity sensor, Vivo has integrated it into the display and hidden it under the top bezel which is as small as 2.16 mm. This enables Vivo to thrown in a massive 6.59-inch Super AMOLED Ultra FullView display into a body which is only marginally larger. But what about that front-facing camera?

The Vivo NEX comes with an 8-megapixel pop-up front-facing camera, which when started, will make a sound to notify the user. If you're not very sure of what we mean by a pop-up camera, the front-facing camera is actually housed a small metal tray which slides out of the top left part of the phone. Once you're done using the front-camera, it quietly slides back into the phone like it never existed.

Now, when it comes to the Indian market, rivals Oppo has already launched it very own flagship smartphone, the Find X which not only houses a pop-up front facing camera but also the rear camera which is concealed. While the two brands do have pop-up cameras, their approach is quite different, so it will boil down to preference.

Specifications of the flagship

The NEX was launched in China last month in two variants — one called the NEX S which comes with Snapdragon 845 SoC along with an in-display fingerprint reader and the NEX A which is powered by the newly launched Snapdragon 710 SoC. While we're not very sure about which variant is being brought to India, it is likely that we will see the NEX S being launched, considering Vivo has the Oppo Find X in its crosshairs. 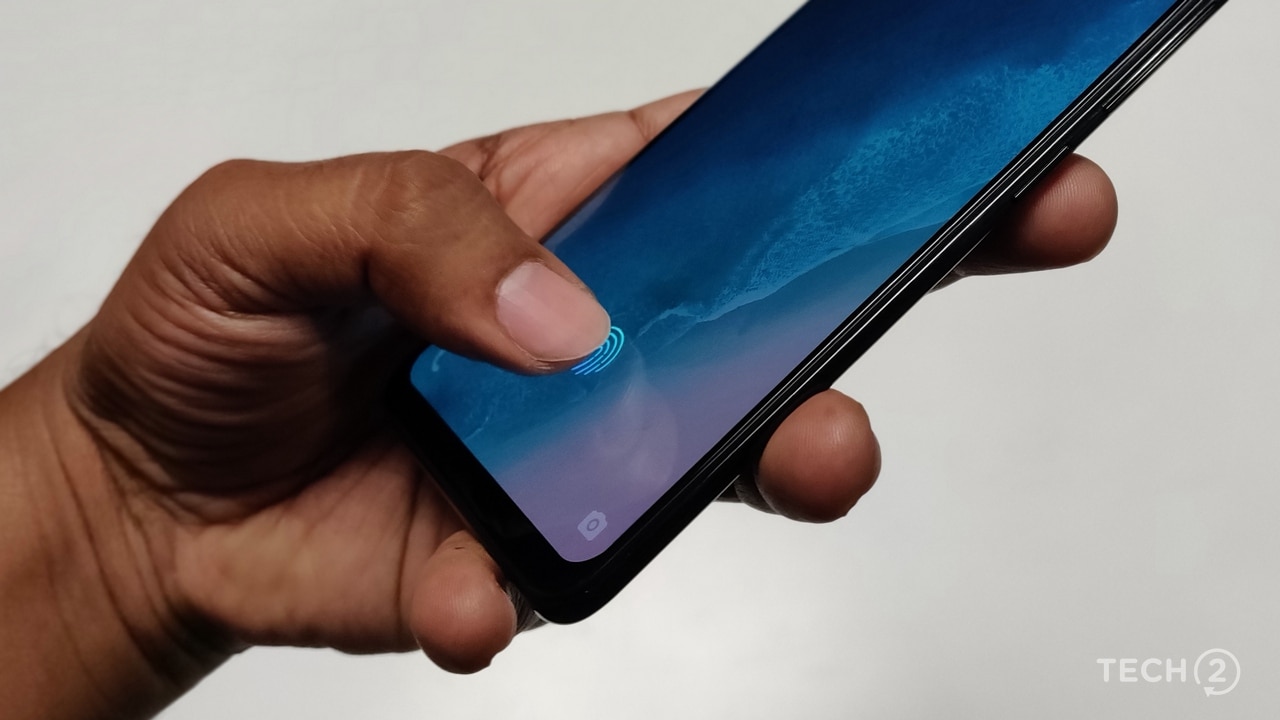 As for RAM and storage, the Snapdragon 845-powered Vivo NEX S gets 8 GB RAM and 256 GB internal storage, while the NEX A comes with 6 GB of RAM and 128 GB of storage. The NEX S is also available in an 8 GB RAM/128 GB storage variant. Both variants of the NEX feature a healthy 4,000 mAh battery.

That not where the differences between the NEX S and the NEX A end. It is only the more-powerful NEX S which gets an in-display fingerprint scanner borrowed from the Vivo X21 UD. Vivo does claim though that the fingerprint scanner is better than it was on the X21.

Coming to camera specifications, there is a dual camera setup consisting of 12 MP sensors, the primary being a Sony IMX363 sensor with 1.4 μm pixels, f/1.8 aperture, and four-axis optical image stabilization plus a 5 MP secondary sensor.