The previous month, the US Department of Homeland Security and the Federal Bureau of Investigation had issued an alert to industrial companies.

The US Department of Energy (DOE) said on 14 February it is establishing an office to protect the nation’s power grid and other infrastructure against cyber attacks and natural disasters. 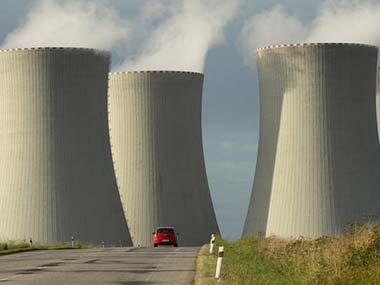 Energy Secretary Rick Perry said the DOE “plays a vital role in protecting our nation’s energy infrastructure from cyber threats, physical attack and natural disaster, and as secretary, I have no higher priority.”

Last July, the DOE helped US firms defend against a hacking campaign that targeted power companies including at least one nuclear plant. The agency said that the attacks did not have an impact on electricity generation or the grid, and that any impact appeared to be limited to administrative and business networks.

The previous month, the US Department of Homeland Security and the Federal Bureau of Investigation had issued an alert to industrial companies, warning that for months hackers had targeted nuclear reactors and other power industry infrastructure, using tainted emails to harvest credentials and gain access to networks.

In some cases hackers succeeded in compromising the networks of their targets, but the report did not identify specific victims.

Nuclear power experts, such as Dave Lochbaum at the Union of Concerned Scientists nonprofit group, have said reactors have a certain amount of immunity from cyber attacks because their operation systems are separate from digital business networks. But over time it would not be impossible for hackers to potentially do harm, he said.

Coronavirus is idling North Korea's ships and in the process, achieving what UNSC sanctions could not