Coronavirus lockdown: People are relying on apps like WhatsApp, Skype for communication

As 60 million Italians face a coronavirus country-wide lockdown, many daily interactions among family, friends, and colleagues have moved to messaging platforms such as Facebook Inc's WhatsApp and Microsoft's Corp Skype.

It is not just an explosion of funny memes in groups, or idle chit-chat between bored people stuck at home.

Italians say staying in touch through these platforms is helping them cope with isolation and anxiety, in a country that has already reported more than 1,260 deaths due to the virus. In some cases it is also giving them remote access to some mental healthcare providers, or even allowing hospitalized coronavirus patients to interact with loved ones. 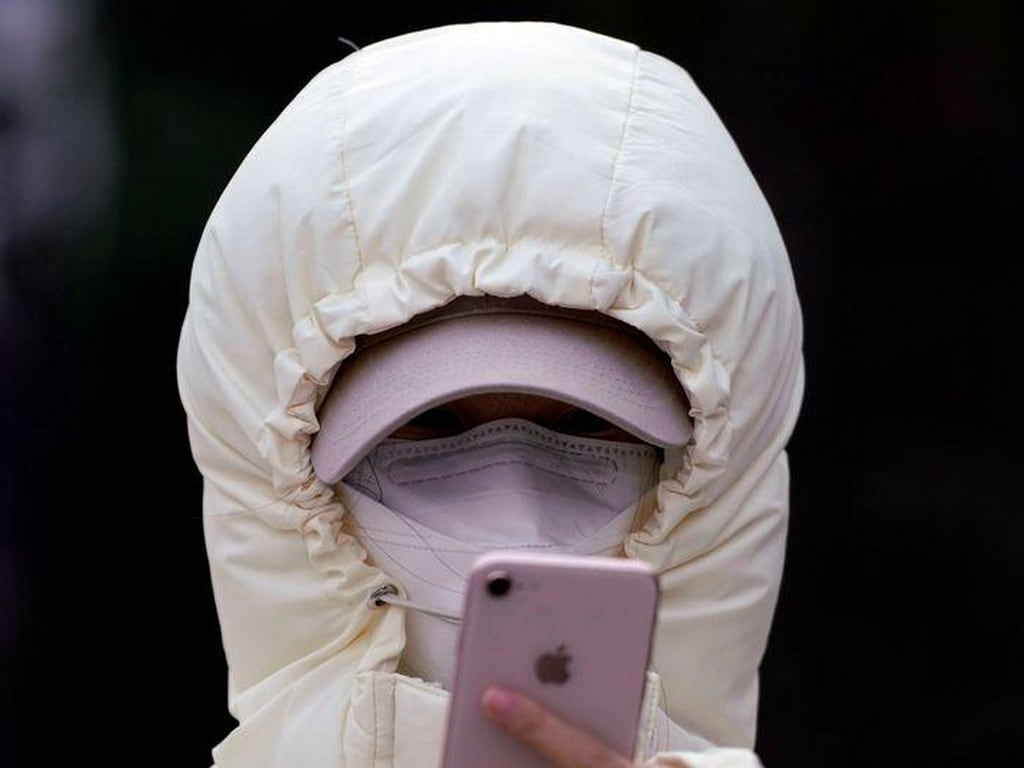 "For both patients and families having a little chat is incredibly important to stay positive and hopeful," said the relative of one coronavirus patient in Milan.

Hospital visits for those who are severely ill due to coronavirus are not allowed. But nurses and doctors at some Italian hospitals try to arrange brief video calls every day for people in the coronavirus wards, sources said.

"Given the suffering of families we have reached out to a telecoms company to activate a system of video calls and provide our patients with tablets that they can use to speak with their relatives," said Marco Resta, deputy head of the intensive care unit at Policlinico San Donato in Milan.

(Also read: Coronavirus outbreak: What is community transmissions? How do you protect yourself from the virus?)

Responding to the spread of the disease in Europe's worst affected country, the Italian government has banned all non-essential travel and public gatherings until April 3 and shuttered most businesses and services.

There are now more than 17,600 infections in Italy, and nearly 150,000 around the world, according to a Reuters tally.

It is common for grandparents in Italy to be the primary caretakers of children when parents are at work, but the quarantines and higher risk posed by the disease for people over 60 is driving the two age groups apart.

Under the latest restrictions Rome has banned visiting friends and relatives and having meals with them, unless they need assistance. Love is also under fire in the age of the coronavirus and anyone leaving home to see a partner risks being fined or even jailed.

Cecilia Zadra, a 28-year-old psychologist who works in a elderly care facility in a heavily affected area in the north of the country, this week helped residents, some older than 90, use iPads to make their first-ever video calls to family.

Relatives at home enjoyed a much-needed laugh seeing their "nonno" or "nonna" grapple with modern devices for the first time, with some of the residents holding the iPad up to their ears instead of looking into the camera, she said.

"My heart melted seeing how technology that us young people take for granted can become such an important tool in critical moments," Zadra said.

Even events ranging from university dissertation discussions to a dinner with friends have gone virtual.

Livia Sala, a 35-year-old from Turin who works in a family-owned business, started asking friends on WhatsApp to share stories about food, or favorite recipes for her to reproduce and share with the group.

She says she is a terrible cook but that she hoped to keep friends busy and distracted. "I thought it would be of great help to keep them busy and thinking about their favorite food, which is often tied to childhood memories, family and home."

Alessio de Giuseppe, a student at the University of Bologna, the oldest in the world, learned via a WhatsApp message from his professor that his graduation would not take place as planned - with a dissertation in front of a university commission. Instead, on March 4, 22-year-old de Giuseppe was at work when he received another WhatsApp message from his professor: "Excellent evaluation. Congratulations, doctor!"

"I realized this was a pretty exceptional thing. People told me I was making history," he said in a phone interview.

In Bergamo, one of the worst-hit towns in northern Italy, some of the elderly have taken to WhatsApp to share shopping lists with neighbours and ask them buy them food, said one local resident who said he shops for his entire block. "Sometimes they are picky and they give you specific food brands or cheese types that are hard to find," he said.

And on WhatsApp groups across the country parents have started sharing photos of their smiling children with drawings saying "Andra' tutto bene", "Everything will be ok." Others are using the chats to organize music flash mobs from their balconies, videos of which went viral on Friday.

(Also read: Coronavirus is forcing us to ask some hard questions, are we ready for the answers?)

While technology is helping hunkered-down Italians cope, residents have started to lament the spread of fake information on some of these platforms.

Last week an alarming audio file of a supposed medical worker at a Milan hospital began being shared on groups. In the recording, the speaker said her hospital was having to let people older than 70 die due to lack of equipment, and that intensive care units were full of younger patients. A hospital official made a video later in the week to deny the claims and try to halt the spreading of fake news.

WhatsApp only allows messages to be forwarded to five chats at once, and tags them as "forwarded", or highly forwarded in an attempt to help reduce the spread of fake information on the platform, where more than 90% of messages are being sent between two people.

(Also read: Coronavirus-related or otherwise, here's why working from home is highly overrated)

Still, misinformation is taking a toll on residents.

"Technology is a blessing and a curse," said Maddalena Casteletti, a psychologist in the worst-affected region of Lombardy, who started offering free online therapy sessions after the outbreak began. "I got contacted by 100 people that day."

Casteletti says she initially got calls from people who needed help with anxiety or panic attacks. Now she says she is increasingly contacted by people trying to deal with isolation, medical professionals physically and mentally strained by the pandemic, and even pregnant women who are worried because they will not be allowed to have someone with them during and after delivery at the hospital.