It was 50 years back when celebrated artist Andy Warhol said, "In the future, everybody will be world famous for 15 minutes." It was from this statement that the phrase — '15 minutes of fame' was coined and has since been widely used to mean easily accessible fame, albeit short-lived.

Cut back to 2019 and it's time we adopt this to 15 seconds of fame because that's all it takes in the era of TikTok.

Today, 500 million users worldwide are busy creating 15-second videos on TikTok and they're not just pretending to be stars but are also becoming household names. TikTok is a short-video app which has become the latest sensation in the social media universe with more downloads than YouTube, Snapchat and Twitter.

So what is the deal with these 15-second videos?

Remember Vine and Dubsmash? Well, TikTok is a more evolved version of the two combined. Just challenge yourself, get set to lip sync, add video filters and make a snappy edit.

One of India's most popular TikTok creators, Ahsaas Channa, told us about why the app is one of the happiest places on social media, but also why people should be worried about its dark side.

Channa says that her favourite part about TikTok is the fact that she's able to show her creativity to the world with 15-second clips. Something that isn't possible on any other social media app.

Ahsaas's emotion is shared by many who believe TikTok has 'brought fun back into social media.' TikTok is free of news and politics and that's half of the problems with social media ruled out. It's a platform for the young — from dancers to actors, to magicians and even anime fans — a virtual open mic of sorts where one can throw self-consciousness to the wind.

But are you wondering why people would spend so much time watching people just lip sync or dance and more often than not, putting out cringe content? Then the chances are you are a millennial. Interestingly, TikTok seems to have created a subculture where it is the post-millennials or Generation Z that rules the roost. Away from the seemingly raw and real personas of original content focussed millennials, TikTok creators are dwelling in shape-shifting, play acting and appropriating another's content.

The Duet feature on the app lets its users create their version of the original, encouraging collaborations that range from the creatively impressive to the completely meaningless. This challenge from TikTok to internalise strategies of making content work on social media is hard for existing social media kings and queens to understand.

The ruling king on YouTube, PewDiePie, (who recently lost out to T-series) for nine years now has epitomised millennial content creators. But with TikTok stats suggesting a shift change, he too like many other creators, has embraced TikTok, even if to make fun of its content in his videos. In fact, it is through these 'react' videos and compilations on YouTube that a lot of people discovered TikTok and now it's everywhere. Even celebrities and brands are gradually taking on to it. 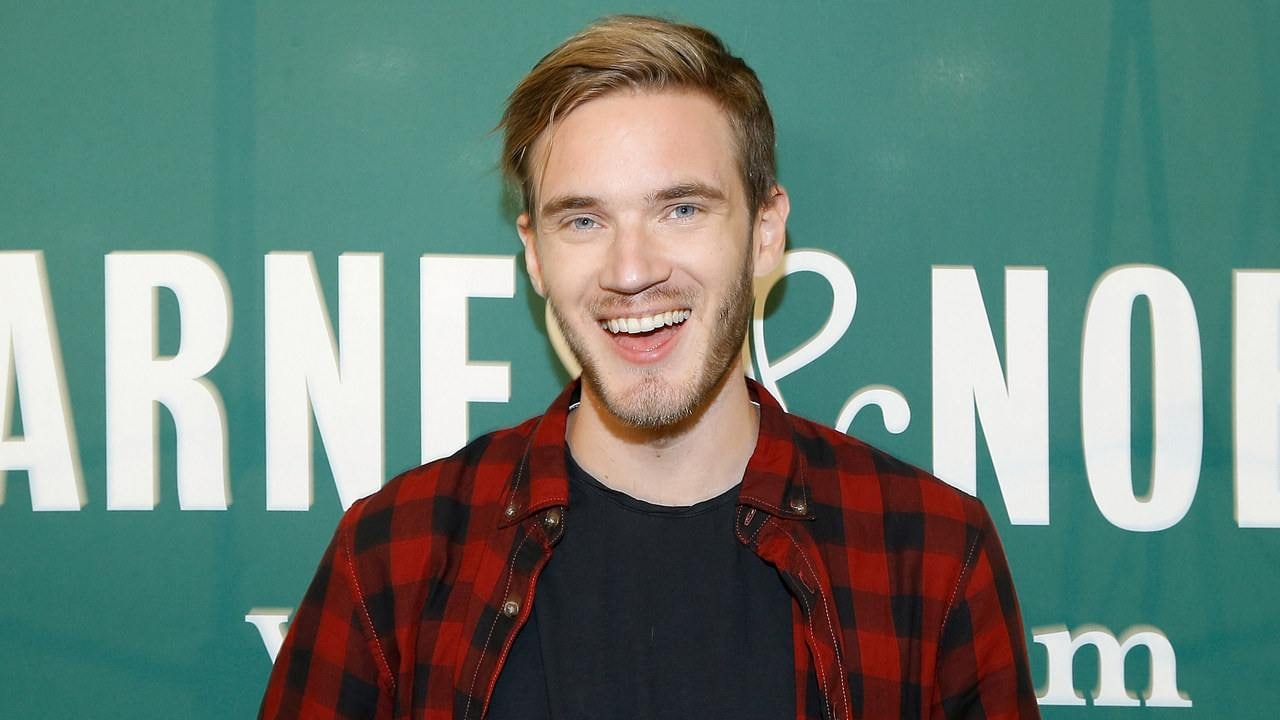 Such has been its appeal that Bytedance, the Chinese tech giant that owns TikTok, saw its fortunes soar with the app's popularity, becoming the world's most valuable startup at $75 billion, surpassing Uber. It's also recorded its highest month of in-app purchases.

Originally called Douyin, TikTok was launched in 2016. ByteDance then acquired the wildly popular Musical.ly for $1 billion and merged it with the existing TikTok and that set in motion the course for its success.

Signs are that TikTok may not have all its nuts and bolts in place. Indonesia temporarily blocked TikTok last year, alleging it contained pornography and blasphemous content. The ban was overturned after TikTok agreed to clear all negative content. All attention on the app is not of the good kind.

Founder of Cyber Blog India, Nitish Chandan notes, "There are concerns of young users being targeted by paedophiles. A lot of these mildly suggestive and suggestive videos uploaded on apps like TikTok are being downloaded and then reshared on specific groups where child pornography is being promoted and solicitation of children is being done. So these videos are first shared and at the end of it they talk to children at the rate of Rs 500 for 10 minutes etc."

Others have accused the app of hypersexualising kids. "I think parents should be a little bit more careful about what their children are doing," says Ahsaas Channa.

In fact, on 16 April it was reported that the government has ordered Apple and Google to remove the app from the App Store and Play Store. The Madras High Court, who had issued the directive, is still hearing the matter.

Then, there's also the usual concern of protecting user data.

Despite its limitations, TikTok continues to grow and this has gotten Facebook to launch a similar lip-syncing app in the US, called Lasso. "In times when Facebook gives you FOMO, Instagram makes you insecure and Twitter makes you angry, it's refreshing to do both," says Channa.