TikTok has been banned from being downloaded through the Google Play Store or Apple App Store in India.

The Madras High Court's interim ban order on short-video sharing app TikTok appears to have had quite an impact on its parent company's finances.

As per a report by New Indian Express, TikTok owner ByteDance has been bleeding money to the tune of a whopping Rs 4.5 crore every day since the ban was imposed.

Representing the Chinese company at the Supreme Court hearing, senior advocate Abhishek Manu Singhvi revealed the detail while talking about the repercussions of the ban on the company and on existing TikTok users. 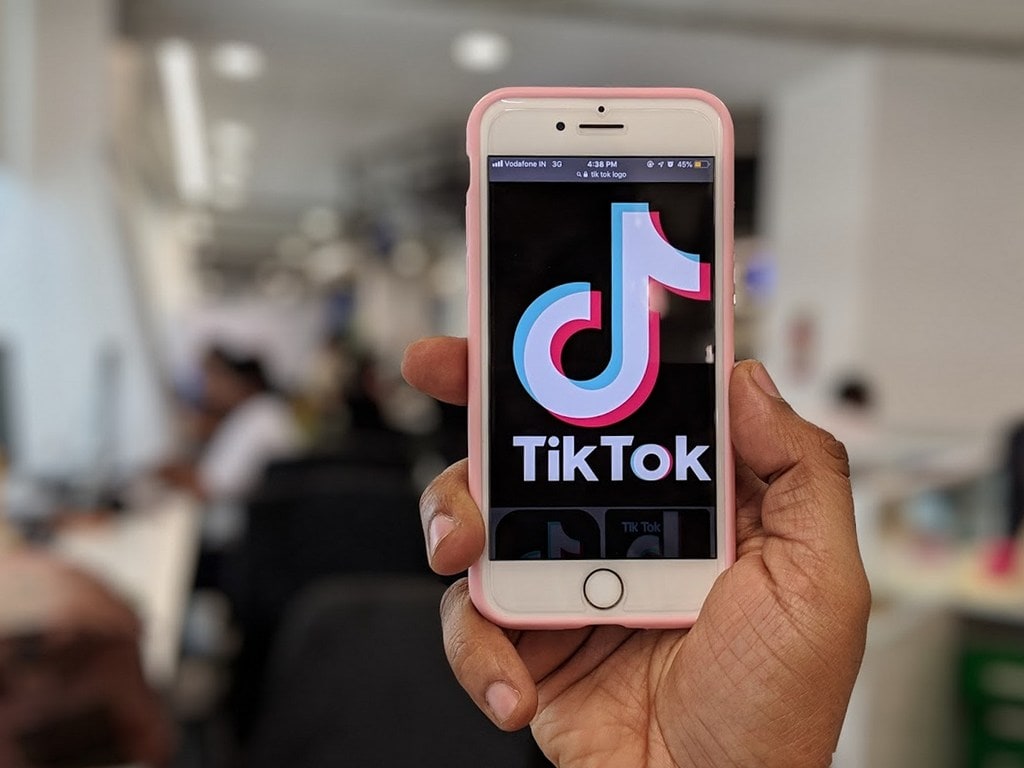 TikTok has over 119 million users in India. Image: tech2/Sneha Sharma

TikTok has been banned from being downloaded through the Google Play Store or Apple App Store in India.

The Supreme Court on Monday directed the Madras High Court to pass an interim order on the ban by 24 April. The court said that if the High Court fails to decide on the interim relief by then, the order will stand vacated. Which means, if the order isn't passed by 24 April by the High Court, the ban on TikTok app will be lifted.

(Also Read: How the SC order on the TikTok ban in India is in line with past free speech decisions, but why social media apps should self-regulate)

Earlier the Madras High Court (HC) on a plea filed by advocate and social activist Muthu Kumar on 1 April 2019 had held that TikTok be banned in India for its pornographic content and its potential of exposing children to sexual predators.

The news of ByteDance's losses also arrives a day after we heard plans from the company to pump in $1 billion in the country over the next three years.

ByteDance — touted to be among the world’s most valuable startups with investors like SoftBank, General Atlantic, KKR and Sequoia on board — also offers platforms like Helo and Vigo Video in India.

(Also Read: A timeline of events that led to TikTok's ban in India)