Snapchat’s CFO Tim Stone resigns after less than a year, the latest in a string of top-level executives depart

Shares of Snap Inc fell 9 percent in early trading on Wednesday after Tim Stone became the second finance chief to leave the Snapchat operator in a year since a much-criticized redesign. 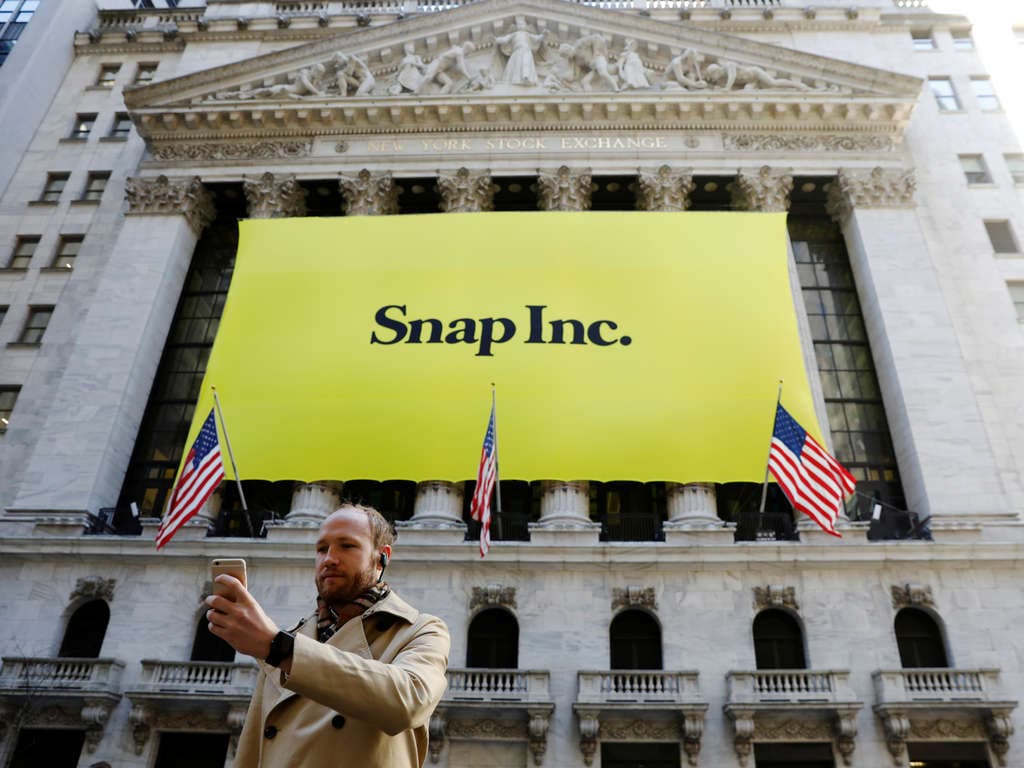 Stone joined the owner of Snapchat last May after spending two decades with Amazon.com Inc, replacing Andrew Vollero, who was responsible for taking Snap public in 2017. Several Wall Street analysts termed Stone’s departure “materially negative”, arguing the loss of an experienced industry hand would make it tougher for the company to hire and retain top executives.

The social media firm has seen a string of top-level executives depart in the past year as it faced a steady decline in users and tough competition from Facebook Inc’s Instagram.

“We believe that (Stone’s) departure will be a big negative on the company and hamper its execution and ability to compete in the marketplace,” Summit Insights Group analyst Jonathan Kees wrote.

“He added credibility to the senior management team which has been experience light,” Kees added.

Led by 28-year-old Chief Executive Evan Spiegel, Snap has lost more than 65 percent of its value since it was launched on the New York Stock Exchange almost two years ago. Only three Wall Street analysts currently recommend buying Snap, while 10 recommend selling, and 24 have neutral ratings, according to Refinitiv data.

RBC Capital Markets analysts cut the stock to “sector perform” from “outperform” on Wednesday, while Summit Insights Group lowered its price target by 17 percent to $5.

Chief Strategy Officer Imran Khan and Stuart Bowers, vice president of monetization engineering, have also left the company in the past year. News website Cheddar reported separately on Tuesday that Snap’s vice president of investor relations, Kristin Southey, also quietly left in late November less than four months into the job. Snap did not immediately respond to a request for comment.