Smart TVs, gaming PCs, folding smartphones and more: What to expect from CES 2019

The start of every new year is also the start of one of the biggest technology conferences in the US: The Consumer Electronics Show. 2019 marks the 23rd edition of CES and it keeps getting bigger every time.

That said, the focus is also moving away from core consumer electronics and today, CES encompasses the best in technology, but that tech may not yet offer a direct benefit to the end consumer.

Unlike the past years, there hasn’t been much speculation about what to expect at CES. The Mobile World Congress (MWC) has stolen consumer attention because after all, that's where all the smartphones are. CES, in comparison, has stuck to its reputation of showcasing interesting technology which may or may not see the light of day in retail markets any time soon.

With that out of the way, let’s take a look at what we can expect this year.

(Also read: Flying car design by Uber and Toyota to be on display at CES 2019: Report)

Whoever said PCs are dead just needs to take a look at the PC brands that are showcasing their wares. Everyone from Lenovo to Dell to Asus from the OEM side to Intel, AMD, Qualcomm and Nvidia from the chipmakers are expected to showcase new products and technologies.

In October 2018, Intel had announced the 9th generation of its Core processors, so one can expect OEMs to be out in full force to showcase their latest Intel processor sporting machines. Intel is also rumoured to be launching graphics cards in 2020 and we’re hoping to catch a glimpse of that. It’s been a year since Qualcomm sold the promise of always-on, always-connected slim form factor convertibles. We are yet to see a retail model on sale. With the announcement of the Snapdragon 855 SoC already out of the way, and devices sporting it expected to be showcased at the MWC, one can expect to at least see some retail ready examples of convertibles built on Qualcomm’s computing platform.

Nvidia is expected to announce its RTX platform for gaming laptops (RTX 2070 Max-Q) — news that should have gaming enthusiasts drooling. An economical graphics card based on the Turing architecture, RTX 2060, is also rumoured. Complementing Nvidia’s announcement, one can expect gaming laptop makers such as MSI, Asus, Acer, Razer to have something up their sleeves as well.

While AMD has been giving Intel a run for its money in the CPU space, we’re expecting some GPU updates that should have Nvidia a bit worried as well. We’re expecting to see some new Vega II graphics cards built on a more efficient 7 nm process, which should, hopefully, undercut Nvidia on price. The Titan RTX from Nvidia represents the current pinnacle of the line. Image: Nvidia

Over the years, we have seen that CES is not the place where smartphone brands bring out their goods — that’s kept for the MWC. Even with MWC, over the years we have seen prominent brands giving it a complete miss, deciding to have their own special launch events throughout the year.

If anything, CES is known to be the place where quirky designs and form factors get a good play. With Samsung already having showcased a foldable smartphone last year, we can expect smartphone brands bringing out their foldable display sporting smartphones here.

Some years ago, CES was all about 3D TVs, with things new and exciting to promise customers. We all know how that went down.

But TV technology is still evolving, and although some of it is still gimmicky, a lot of it is actually stunning. QLED TVs, Quantum Dot TVs, MicroLED TVs, 8K TVs should be showcased by prominent TV makers such as Samsung, LG, HiSense, Thomson, Sharp, Sony among others. Yes, all these technologies are still way into the future, but then, CES was never about showcasing technology that will lead to a retail product line releasing in a few quarters. So, expect to see large screen TVs showcasing 8K content on loop, which zooms into finer areas of the scene to showcase how well the TV can resolve minor details.

It’s another matter that there isn’t much readily available 8K content around. But with the 2020 Tokyo Olympics just a year away, expect a push as far as 8K TVs are concerned. 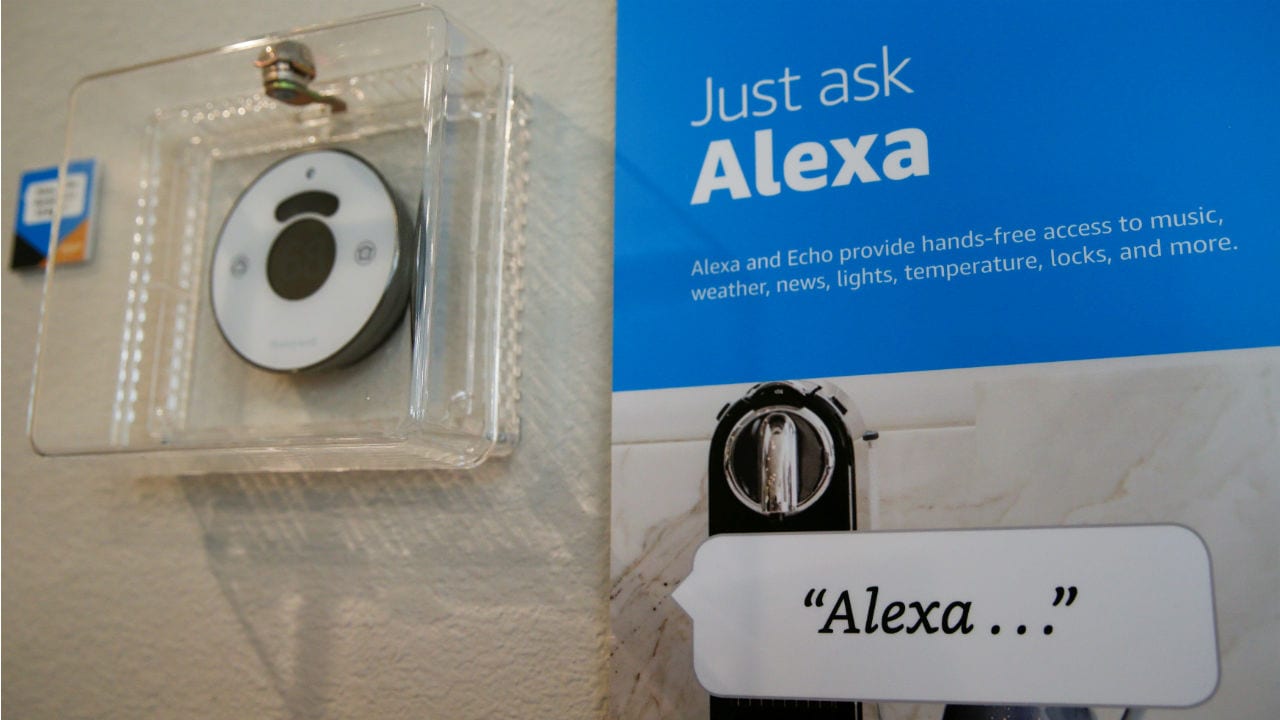 This is a no-brainer. We can expect to see a lot of smart speakers, smart displays and smart TVs with Alexa or Assistant integration.

It’s the most logical trend we can see coming from a mile. But it won’t just remain limited to speakers and displays. Expect home appliances such as refrigerators, washing machines, kitchen equipment and more also being Alexa or Assistant compatible.

Smart lighting and other smart home components could also see some action. Lenovo had already announced its plans to get into the smart home segment at IFA 2018. Expect more players to announce their smart home products with integrations with smart speakers.