Flying car designs by Uber and Toyota to be on display at CES 2019: Report

The prototypes won't be soaring over the Las Vegas Strip during the technology extravaganza.

Will flying cars take off at the upcoming Consumer Electronics Show?

The prototypes won't be soaring over the Las Vegas Strip during the technology extravaganza which runs from 8 January to 11 January.

But a number of flying car designs will be on display, portending what many see as an inevitable airborne future for short-range transport with vertical takeoff and landing, or VTOL.

NFT Inc. co-founders Maki and Guy Kaplinsky, a couple developing a flying vehicle in Israel and California, will have their vision on display at the show, with a media session on 6 January.

"We believe we have a winning design that will enable us to make the Model T of flying cars  a low-cost production model," Guy Kaplinsky told AFP in a Silicon Valley office park where a prototype model was being assembled. 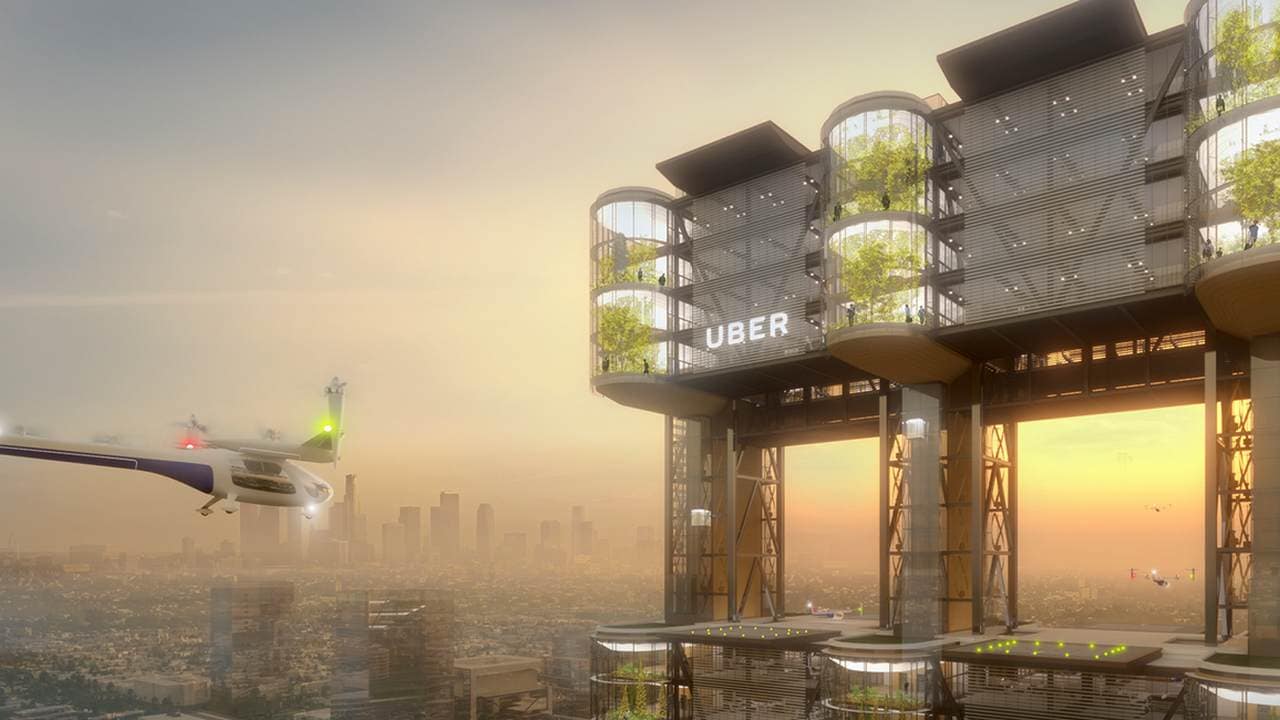 A doorway to the rear of the NFT office in Mountain View opened onto large blue tarps hung from the ceiling to hide the workshop.

A team of veteran aviation engineers is focused on research at the startup's facility in Israel, and the founders plan to expand the staff of 15 people.

The startup is designing hardware and software while enlisting original equipment manufacturers to crank out products at scale.

"We learned from Tesla that Elon Musk spent too much time on the production side," Guy Kaplinsky said.

"We are spending our time on the technology side and will partner with companies on assembly."

The NFT vehicle with a projected price tag of $50,000 will function as a car, but be able to take off or land vertically and fly on auto-pilot.

In Japan, volunteers in a "Cartivator" group are out to build a "Skydrive" flying car and have set their sights on using one to light the flame at the opening of the Olympic games in Tokyo in 2020.The crowdfunded effort has gotten backing from Japanese auto giant Toyota, where some Cartivator members work.

A scaled-down replica of "Toyota's flying car" is to be shown at CES.

"Our team consists of people with diverse professional backgrounds and is working hard every weekend towards developing the flying car," the group said at a cartivator.com website.

"We aim to build a prototype, establish a theory of flight control, as well as form alliances with major corporations to make mass production of the flying car a reality."

NFT is working to marry a plane with a car, meaning no airports or heliports would be needed.

"We believe door-to-door is the solution," Kaplinsky said.

"Our approach is more for the mom and three kids; you load everyone in the car one time and get where you need to go."

A smartphone mapping application could be paired to a navigation centre hosted in the internet cloud, routing drivers to takeoff points and providing instructions to auto-pilots in cars.

Kaplinsky said the startup seeing US Federal Aviation Administration approval as early as 2024.

He expected to have a drive-fly vehicle ready to demonstrate late next year.

Kaplinsky felt it likely that, in the long run, flying cars would be part of ride-sharing fleets to make better use than those owned by individuals.

Ramsey said cost, regulation, and battery life are just a few of the hurdles for flying vehicles.

"There still has to be a limit to the number of these things that can be in the air at once," he said/

While one person with a flying car may be amazing, 500 people in a city darting about in flying cars could bode airborne mayhem.

"It's really cool, and it will have applications, but they are unlikely to be regular Joes like you and me jumping over all the traffic," Ramsey said.

The analyst said flying vehicles could catch on as lower cost options to medical helicopters, military transport, or accessing rugged rural areas.
"I do think the technology will happen," Ramsey said.
tags