Seller accuses Amazon of misleading customers before sales in the US; here's what we found in India

Amazon is under investigation by the FTC for misleading consumers in the US courtesy of its pricing strategies, we find how Indian customers are a target.

E-commerce giant Amazon recently concluded its Prime day sale on 11 July. The sale, which was brought to India for the first time, saw a positive reception from consumers in the country. Amazon India issued a statement in a press release stating that it saw a three-fold surge in shopping from its Prime members on the Prime Day compared to normal days.

In the United States, a report by WPTV stated that the day marked Amazon's busiest day ever internationally. The e-commerce website reported more sales than on days like Black Friday and Cyber Monday.

However, allegations quickly followed stating that Amazon was misleading its customers by quoting incorrect reference prices (crossed-out prices) in the US. 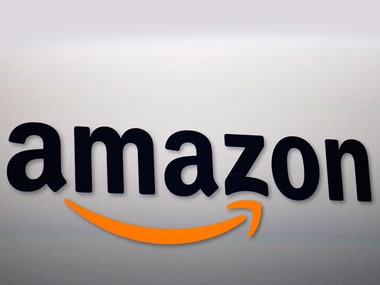 Fox Business reported the allegations and stated that one of the sellers on Amazon, Jason Jacobs, owner of a small company that sold non-toxic foot deodorizers on the e-commerce website directly, confirmed that prices for his products had been jacked up ahead of the Prime Day sale.

Jason stated that the $9.99 retail price set in an agreement with Amazon had been doubled and marked down to the original price right before the sale to make it seem like consumers were getting a deal.

An Amazon spokesperson dismissed the allegations stating that the company “did not engage in surge pricing”, while talking to Fox.

Is this the first time that such an allegation has been raised against Amazon?

This is not the first time that such allegations have been raised against Amazon. These fresh allegations come weeks after the Federal Trade Commission decided to investigate Amazon for similar allegations raised by an advocacy group ‘Consumer Watchdog’. The group stated that the e-commerce website was increasing the ‘previous’ prices to fool customers into believing that they were getting a better deal while purchasing any product. For the uninitiated, a 'previous' price is the price at which the product was launched at while the 'list price' is the price that marks the current value of the product in the market.

Consumer Watchdog released a report providing details about the allegations on 10 July, a day before Amazon’s Prime Day sale. The FTC was alerted to the report because of the relevance that it held in connection to Amazon. This chain of events transpired when Amazon was focusing on its $13.7 billion bid to take over Whole Foods Market, its biggest acquisition, which is a bid to gain a footprint in the grocery industry.

The report, labelled as ‘Amazon’s New Consumer Deception’ was a study of 1,000 products on Amazon.com. This study was conducted in June 2017 to determine if Amazon’s new practice was less deceptive than its prior ones which included increased list prices. These practices were struck down following legal pressure. 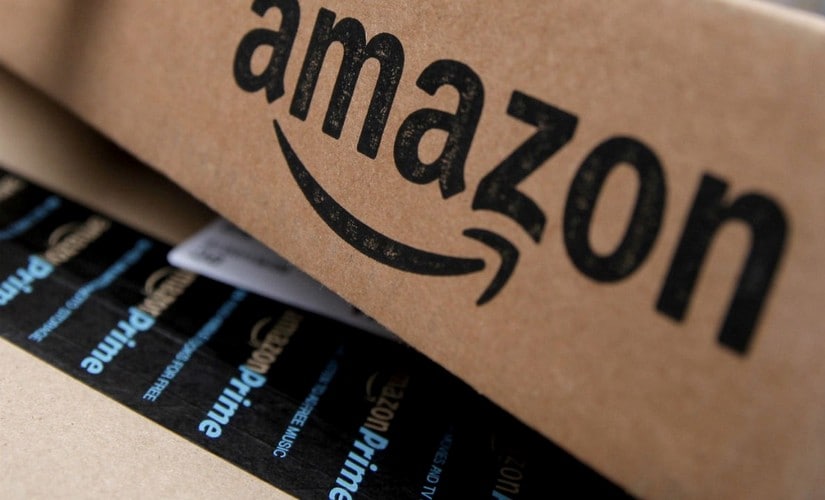 Canadian regulators fined Amazon $1 million for its misleading use of ‘list’ prices back in January 2017. Weeks after the fine, Consumer Watchdog published a study highlighting a similar tactic that the Jeff Bezos-owned company was employing in the US.

The report explains that inflating “previous” prices is the latest tactic that Amazon is employing to fool customers into believing they are getting big discounts on the days of the sale. The inflated “previous” prices are mostly reference prices set by Amazon. The company tries to mislead the consumers into believing that these prices are the current market going prices for the products they are interested in buying.

Did Amazon jack up prices in India?

Apart from Amazon’s Prime Day sale, Amazon India has conducted two other major sale events in the past three months. The first being its Great India Sale which went on from 11 May to 14 May and the second was the Amazon Smartphone Sale from 19 June to 21 June.

Aided by a browser plugin by Keepa, a website dedicated to tracking Amazon prices, I did a basic search across the website’s best-selling electronics such as its televisions, mobile phones, DSLR cameras and storage devices to find out if Amazon.in hiked prices any time before its major sale days.

If Keepa's data is to be believed, Amazon did not change the list price for these products at any time before or directly after the sale. This observation is consistent across different products with the exception of one instance when the reference price for the Samsung 32 GB Class 10 SD card was hiked right before the Great Indian Sale on 11 May. Memory prices have been going up and if we were to give Amazon the benefit of doubt, it's possible that the increase in price was coincidental. The list price hasn't fallen since it was raised and is now the new list price for the product. Even if the move was deliberate, it seems more like a one-off.

Of course, I didn't delve as deeply into Amazon's pricing structure and policy as the FTC or Consumer Watchdog, this preliminary investigation does suggest that Amazon isn't indulging in price fixing to the scale at which it is alleged to be doing in the US. It's equally possible that given Amazon's investment in India, it doesn't intend to invite the ire of the Indian consumer.