Samsung has announced its Galaxy Buds wireless Bluetooth earbuds alongside the Galaxy S10 series smartphones. In the past, Samsung has bundled a pair of AKG-tuned wired earphones with its flagship smartphones, but with the Galaxy Buds, the South Korean giant is definitely addressing the shift to a wireless audio experience. The Galaxy Buds will be available for purchase from 8 March onwards for a price of $128. 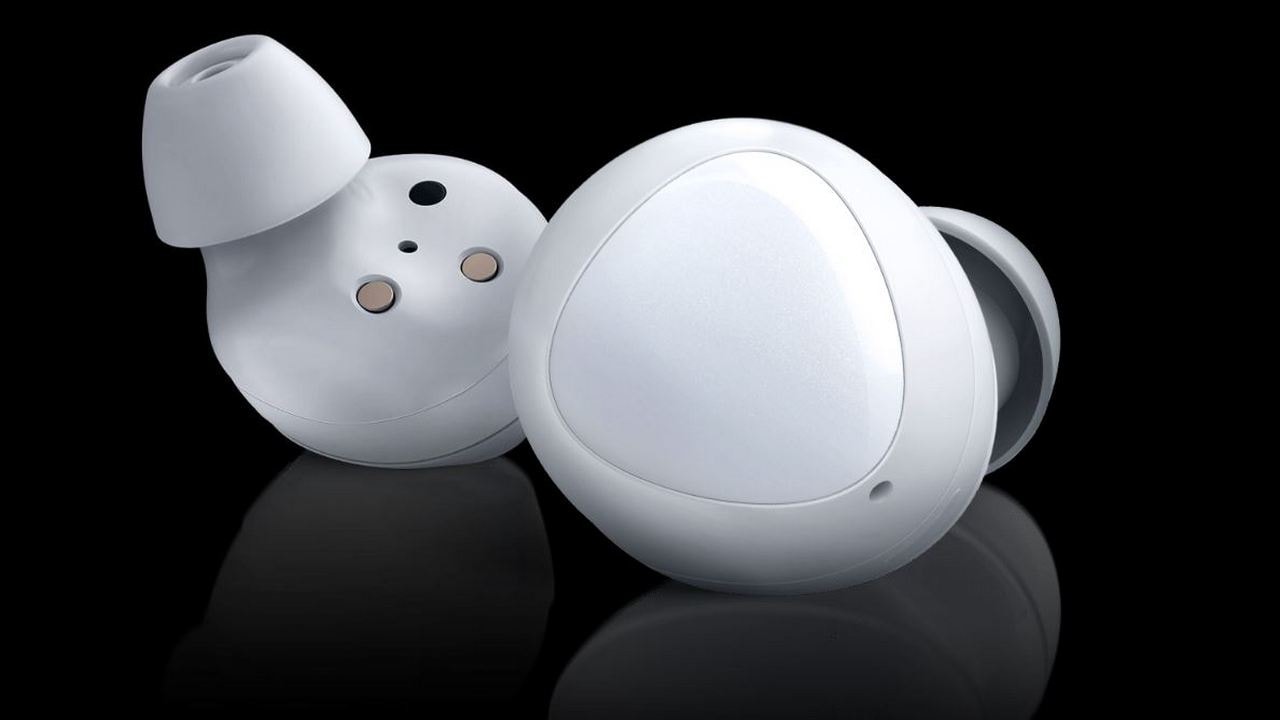 The Buds will likely feature 58 mAh batteries as compared to the larger 82 mAh battery on the IconX while the case on the Buds will provide 252 mAh of juice, which is also less than the IconX's case offering 340 mAh. Like the IconX, the Galaxy Buds have Bixby connectivity to enable voice commands.

Inside, the Galaxy Buds have 8 GB of built-in storage which is double of that on the IconX. There is also a Bluetooth 5.0 upgrade on the Galaxy Buds as compared to the IconX, which should improve audio quality and reduce lag. Apart from that, the Buds have an IPX2 rating making them sweat-proof if you plan on using them while exercising.