Samsung on its website said it stands by its advertisment, complies with Australian law and will defend the case.

The suit, which if successful could result in multi-million dollar fines, centres on more than 300 advertisements in which Samsung showed its Galaxy phones being used underwater in swimming pools and the sea.

The Australian Competition and Consumer Commission (ACCC) said the world’s largest producer of smartphones had not conducted sufficient testing to know the actual effects of freshwater or saltwater exposure on its phones.

“The ACCC alleges Samsung’s advertisements falsely and misleadingly represented Galaxy phones would be suitable for use in, or for exposure to, all types of water ... when this was not the case,” ACCC Chairman Rod Sims said in a statement.

Samsung on its website said it stands by its advertising, complies with Australian law and will defend the case. 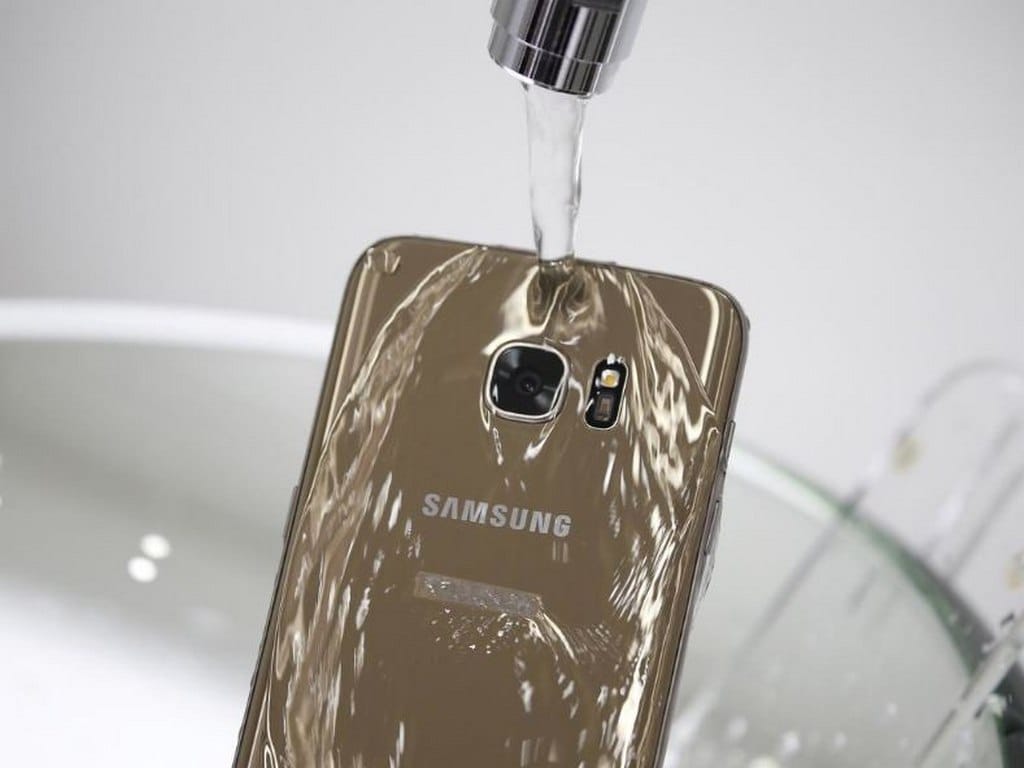 The suit is another blow for the electronics giant which suffered reputational damage in 2016 when its Galaxy Note 7 smartphones suffered a costly recall after being found fire-prone.

The firm, also the world’s biggest maker of memory chips, is due to announce preliminary quarterly earnings on Friday. It is widely expected to post a profit plunge due to chip price falls.

The ACCC said consumers damaged their phones when exposing them to water and that Samsung had refused to honour warranty claims, which the company denied.

The ACCC also said Samsung’s advice to some Galaxy model users that the phones were not suitable for beach or pool use suggested the firm considered water could cause damage.

The ACCC alleges law breaches occurred in more than 300 advertisements. If proven, each breach after 1 September 2018 can attract a fine of up to A$10 million ($7 million), triple the benefit of the conduct or as much as 10 percent of annual turnover.

Breaches prior to 1 September 2018 can attract penalties as high as A$1.1 million.