Samsung Galaxy S10 India price starts at Rs 55,900, will be available for purchase from 8 March

Samsung revealed the new Galaxy S10 series’ India price and availability just a day after its global debut at the Galaxy Unpacked event in Barcelona on 21 February. 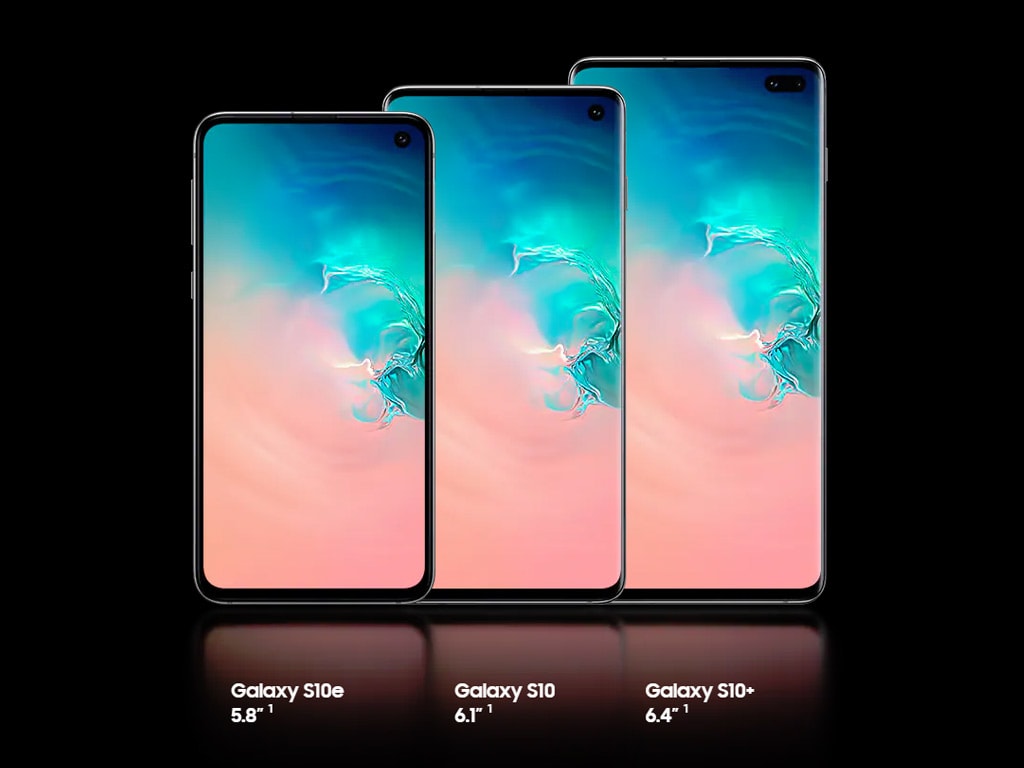 But while the price for all the models was announced, Samsung didn’t share a specific launch timeline at that time. However, the company has now revealed the India launch date of the new Galaxy S10 series. The Galaxy S flagship series launch event is slated for 6 March. The smartphone launch event is scheduled to take place in New Delhi at 12 pm.

The 10th-anniversary Galaxy S10 lineup's pricing starts at Rs 55,900 for the Galaxy S10E 6 GB RAM model. The new models are confirmed to be available for purchase from 8 March via leading e-retail stores Flipkart, Amazon and select offline stores as well. The new Galaxy S10 and S10+ feature 6.1-inch and 6.2-inch Infinity-O AMOLED panels. The display on these models has QHD+ resolution, 19:9 aspect ratio and support HDR10+. Both the smartphones carry triple camera setups at the back. The Galaxy S10 has a 10 MP front-facing camera. The Galaxy S10+ gets a 10 MP camera and an 8 MP RGBV depth sensor for 3D face unlock.

The cheaper variant, Galaxy S10E, on the other hand, features a slightly smaller 5.8-inch Infinity-O AMOLED, 19:9 display. The panel has a full HD+ resolution. For handling hardware tasks, the smartphones equip the proprietary Exynos 9820 processor (some international variants are powered by Qualcomm's Snapdragon 855). The Galaxy S10 lineup is IP68 rated for water and dust resistance and runs Samsung's One UI, which is based on Android 9 Pie. The premium Galaxy S10 and Galaxy S10+ models feature an ultrasonic fingerprint sensor and support reverse wireless charging.