As we head closer to the launch of the much-talked-about Galaxy S10 variants, the rumours and the leaks of the smartphone are trying to paint a picture of what might be in store for us.

Rumours about the phone's specifications, design and image renders have been surfacing online time and again. Now the latest leak shows Anatel, which is Brazil's telecom authority, certifying the three phones with their model names and their battery capacities.

Welcome to the next generation. Galaxy Unpacked on February 20, 2019. #SamsungEvent pic.twitter.com/2szYu2D90j

As spotted by Nashville Chatter,  the devices are listed with the model number EB-BG970ABU for Samsung Galaxy S10 Lite which as per the report shows a 3,000 mAh battery capacity. 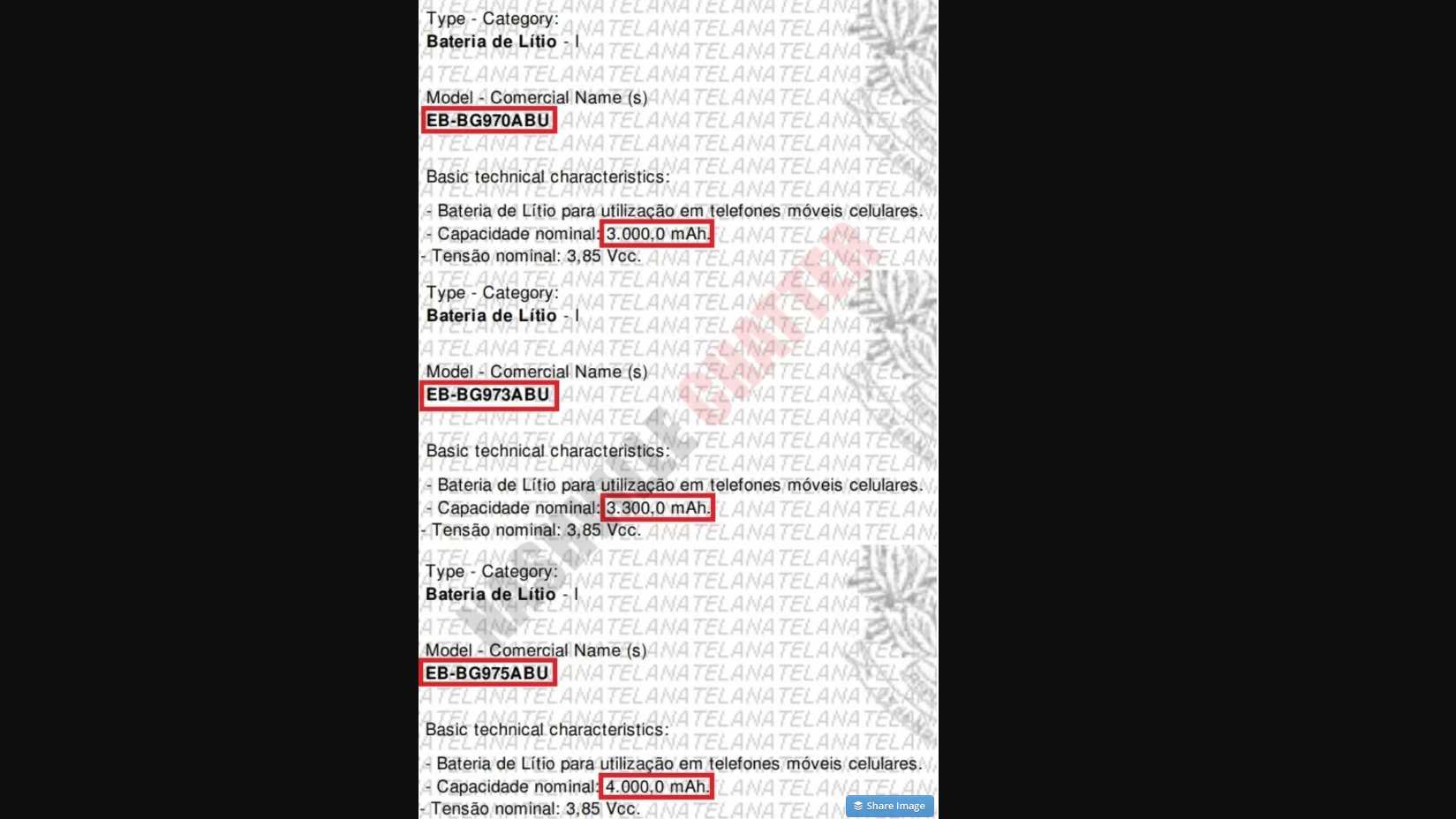 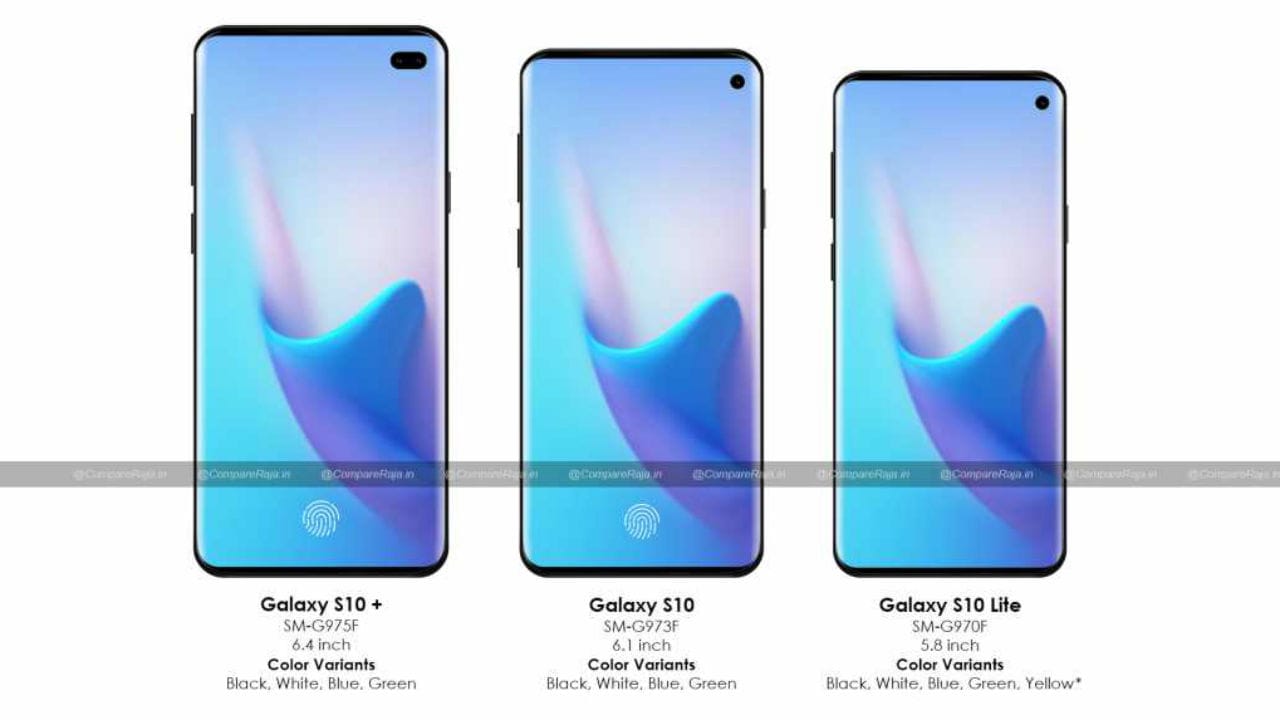