The Samsung Galaxy Note 9 is most probably going to be launched at Samsung's Unboxed event in New York on 9 August. We are not sure when the phone will be launched in India, but as per a new report, it would seem that pre-orders of the device will start on 19 August. 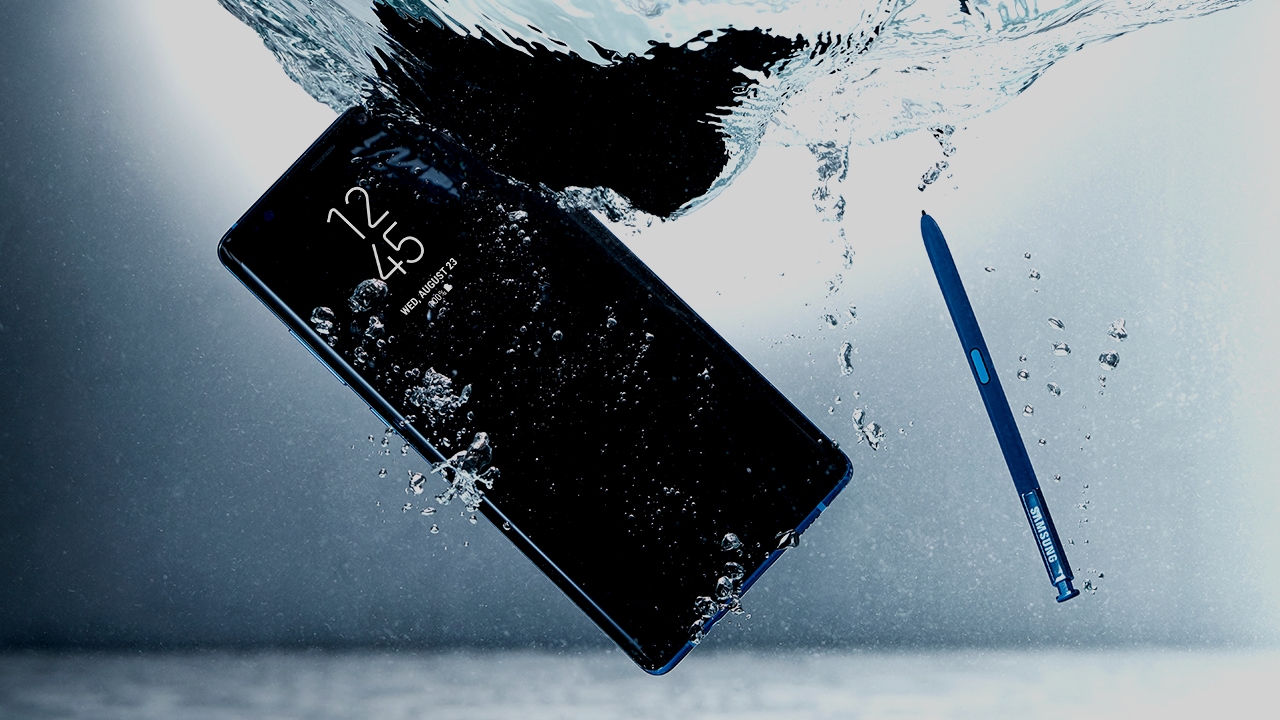 A report by 91Mobiles claims that the phone could be launching as soon as a week after the official launch in New York. The estimated date of launch is sometime between 12- 16 August in India while the sale of the device has been rumoured to start in the first week of September.

The Note 9 will most likely be launched in two variants of 128 GB and 256 GB internal storage along with 6 GB of RAM. There is also a rumour of a 512 GB of internal storage which will most probably not see the light of day in India.

In terms of specifications, earlier leaks had suggested that the Galaxy Note 9 is expected to come with a 6.3-inch QHD+ resolution display, a Samsung Exynos 9810 or the Qualcomm Snapdragon 845 SoC, 6 GB/8 GB RAM and up to 256/512 GB of storage.

The Note 9 might also pack a massive 4,000 mAh battery as well. As for the cameras, the Note 9 is expected to pack a setup similar to what we saw earlier this year on the Galaxy S9 and S9 Plus.