The render does not reveal the most important part of the Galaxy Note 9 though, that's the S-Pen.

The Samsung Galaxy Note 9 is expected to be officially unveiled on 9 August and though we're inching closer to that date, a net set of renders of the smartphone in Lilac Purple has just leaked. 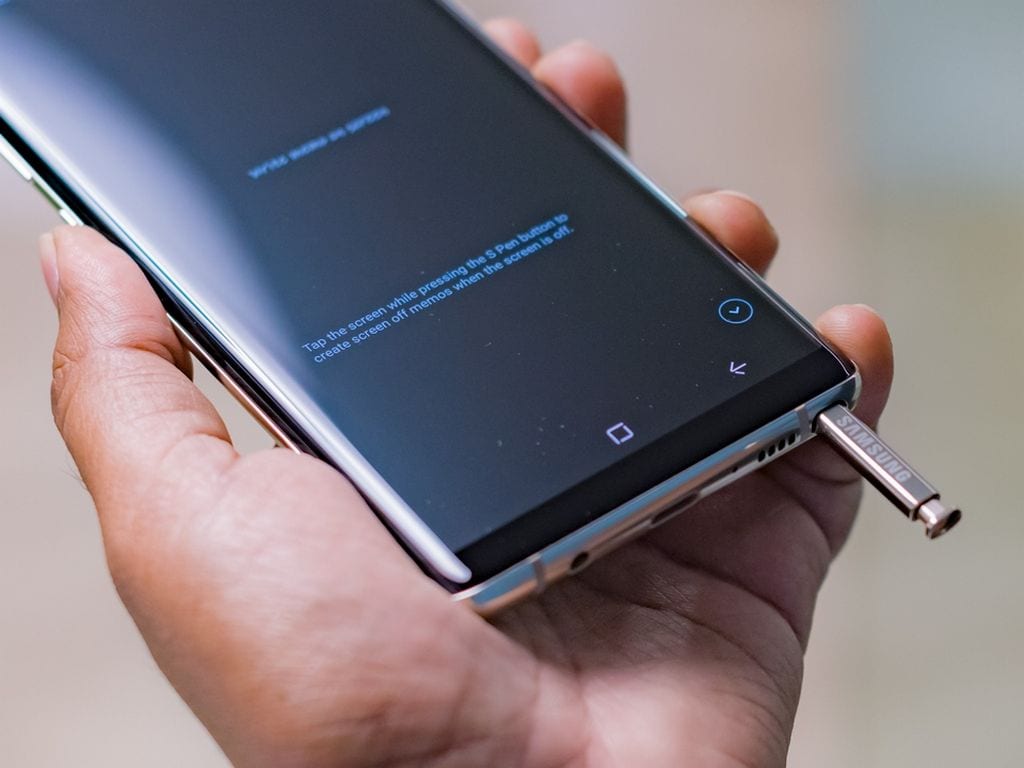 A Netherland-based publication named Nieuwe Mobiel has just leaked a full sized image of the supposed Galaxy Note 9 and it reveals pretty much every side of the phone apart from the top and bottom ends. There nothing new per se in terms of design here, but the phone does look stunning nonetheless. The edges seem more trimmed out than it did on its predecessor and the fingerprint scanner placement also seems to be right this time around.

The only important bit that the image does not reveal is the new S-Pen that Samsung seems to show off in its teasers. We still might have to wait for the Note 9 to release until we see a full render of the S-Pen. 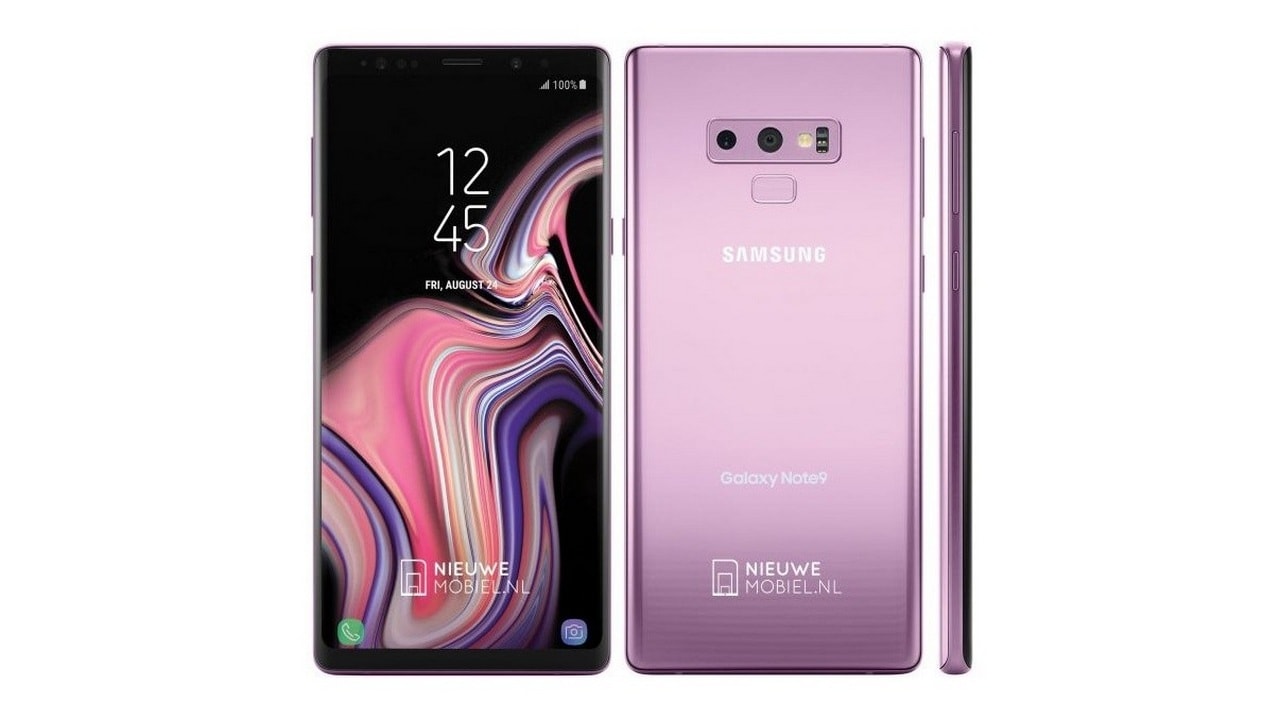 In terms of specifications, earlier leaks had suggested that the Galaxy Note 9 is expected to come with a 6.3-inch QHD+ resolution display, a Samsung Exynos 9810 or the Qualcomm Snapdragon 845 SoC, 6 GB/8 GB RAM and up to 256/512 GB of storage. The Note 9 might also pack a massive 4,000 mAh battery as well.

As for the cameras, the Note 9 is expected to pack a setup similar to what we saw earlier this year on the Galaxy S9 and S9 Plus.