Galaxy Note 10 is expected to feature a 6.3-inch QHD+ Infinity display, and may come with up to 12 GB of RAM.

The Galaxy Note 10 launch is now exactly one month away but the leaks and renders have been flowing in for some time now. Now a new leak has pointed out a design feature that many users have come to expect of Galaxy phones, will most likely be absent this time around but a new feature which has earlier not been seen on any Galaxy phone should be present. 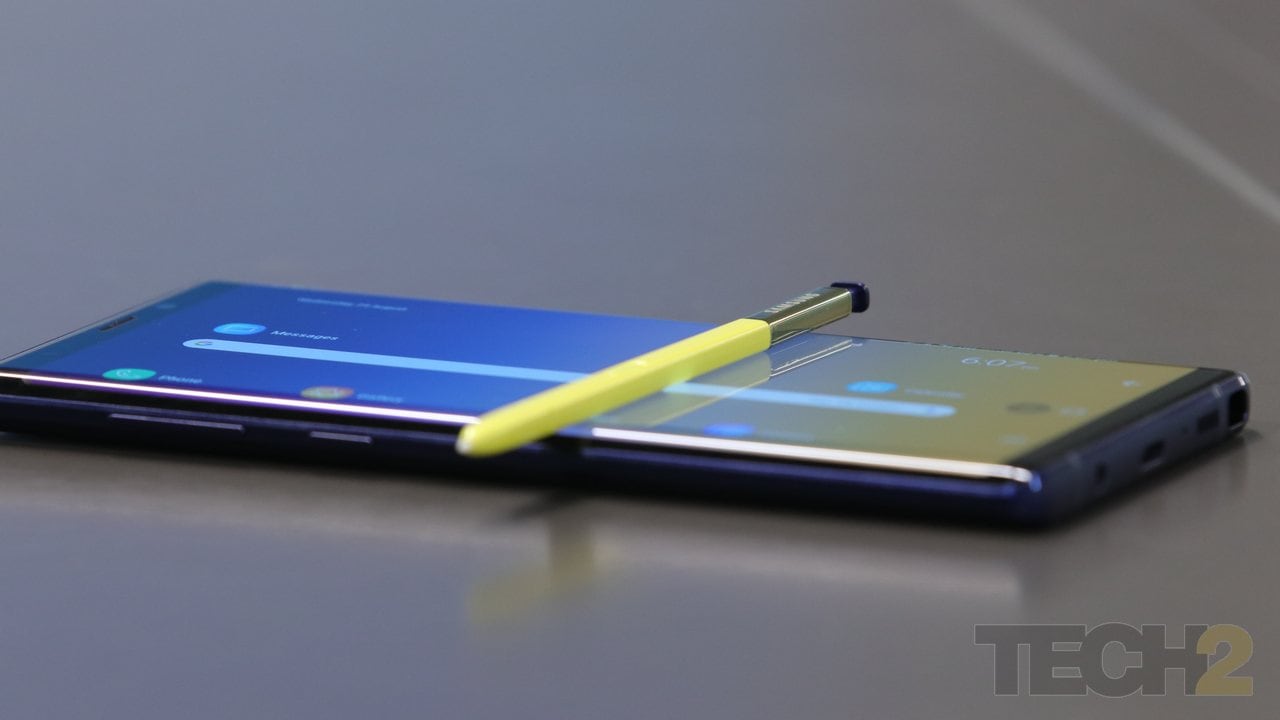 As per a new leak by reputed tipster Ice Universe, the Galaxy Note 10 case renders have been spotted which show that the device does not appear to come with a headphone jack, something that has been reported for some time now. Surprisingly, it appears that the case renders have a small cut-out at the top which could indicate that the Note 10 might come with an IR-blaster.

In the second half of the year, there will be no better screen than Note10. pic.twitter.com/4F28KpGull

Apart from that the tipster has revealed what appears to be the screen protector of the Galaxy Note 10 which shows the circular cut-out in the top center for housing the punch-hole camera. The back of the phone can be seen housing a triple-camera setup with a 3D  ToF sensor.

Besides this, from what we know so far, the Galaxy Note 10 is expected to feature a 6.3-inch QHD+ Infinity display, and may come with up to 12 GB of RAM. The Galaxy Note 10 will naturally run the Android Pie-based One UI operating system.