Rumoured Samsung Galaxy Fold 2 is expected to be priced at $1,000, cheaper than its predecessor.

Ahead of the expected launch, LetsGoDigital has shared a few images and a teaser video that suggests that Galaxy Fold 2 is expected to come with a 6.7-inch Foldable Dynamic AMOLED screen. It might also come with an Ultra-Thin Glass that is less than 100 micrometres (µm) thick. The report describes it to be as thin as a human hair. This glass will reportedly make the display less prone to scratches. The images also suggest a punch-hole display along with thin bezels. 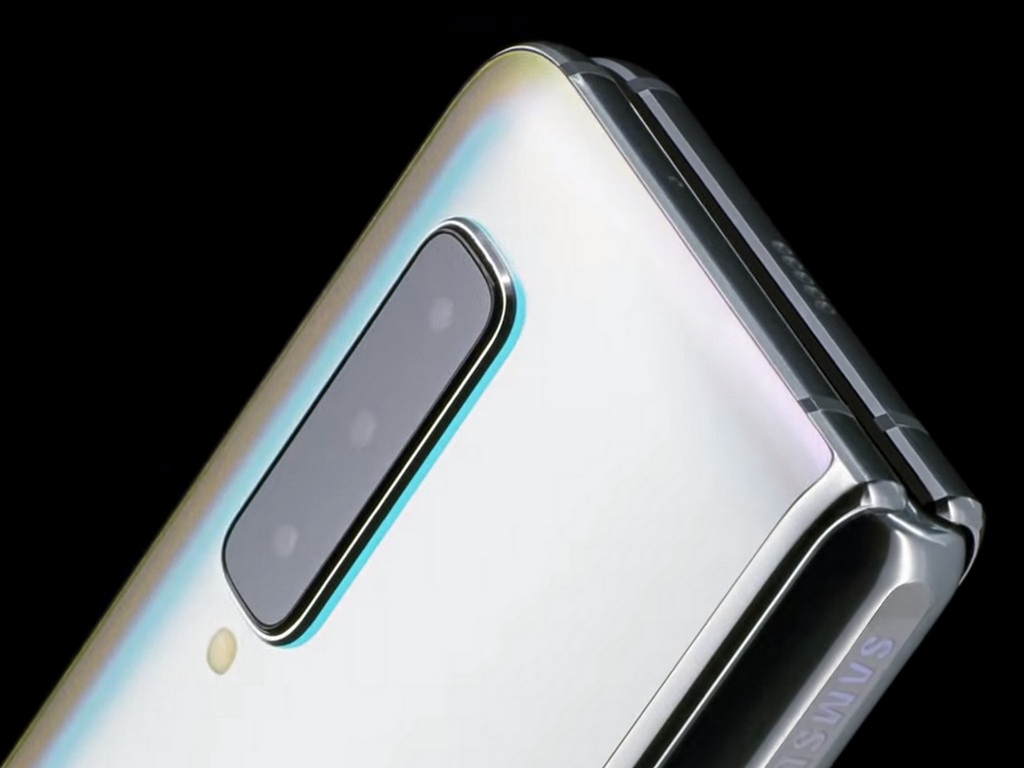 The video further reveals that Galaxy Fold 2 might sport a dual rear camera tucked in a pill-shaped module, placed horizontally in the top left corner. When you unfold this square-shaped smartphone, in the top right corner at the back, you can spot a tiny rectangular-shaped screen that shows the time, date and battery status of the phone. You can also see an LED flash at the back sitting beside the camera setup. It is speculated that it might feature a 108 MP camera with 5X optical zoom. Also, I mean Snapdragon 855 for Galaxy Fold clamshell in all regions, including Asia, Europe and others not just the US. I'm glad it's not an Exynos processor!

In terms of battery, it is expected to be equipped with a battery that supports 45 W fast charging tech.