Samsung Galaxy A50 is also rumoured to be sporting an in-display fingerprint sensor.

Samsung is rumoured to be coming out with a model called the Galaxy A50 in the coming year. This might be one of the new devices in Samsung's Galaxy A line-up.

The phone comes with a humongous 4,000 mAh battery as per a report in Galaxy Club. The Galaxy M20, which has been in the rumour mill for a while now, is speculated to come with a much larger 5,000 mAh battery pack.

In terms of the camera, the A50 is expected to sport and a 24 MP camera as seen on Samsung Galaxy A7. But the report doesn't mention whether the camera resolution is for the front or the back lens. 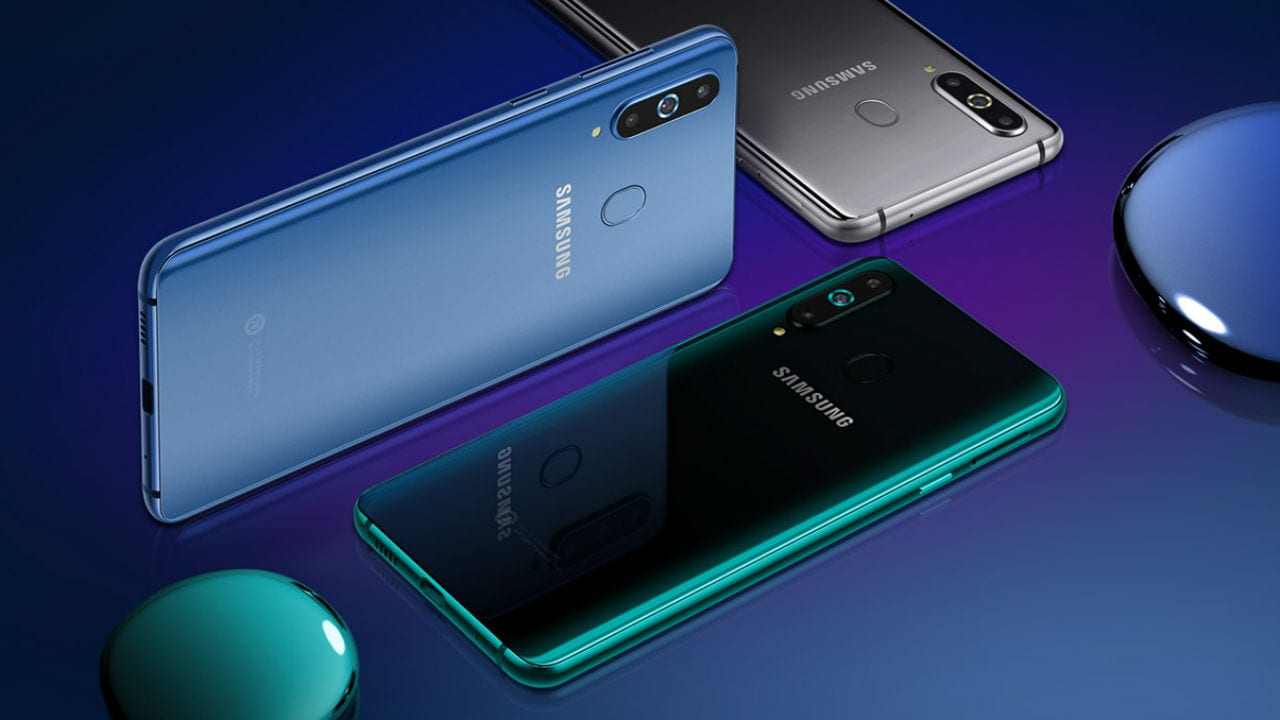 But that's not all. The phone could also be the first one powered by an Exynos 9610 processor coupled with 4 GB of RAM.

The phone is also said to have an in-display fingerprint sensor, with a screen similar to the new Samsung Infinity screen. There's no mention yet of where the punched hole might be, though.

The A50 will reportedly hit the market in two variants — 64 GB storage and 128 GB storage – and likely run on Android 9 Pie.

There is no mention of when the phone might launch or the price of it yet.

2018 has been an eventful year, and here's our comprehensive list of year ender stories.
tags