Samsung Galaxy M20 is reportedly under production in the company's factory in Noida.

According to a report by All About Samsung and another report by Galaxy Club (via GSMArena), the Samsung Galaxy M20 will be debuting the markets of UK, Germany, France, Poland and Scandinavia soon. There are no reports on if and when the smartphone will come to India. However, notably, the reports suggest that this smartphone's production took place in Samsung's Noida (Uttar Pradesh, India) factory, so it is very likely that the device will eventually come to the Indian market. 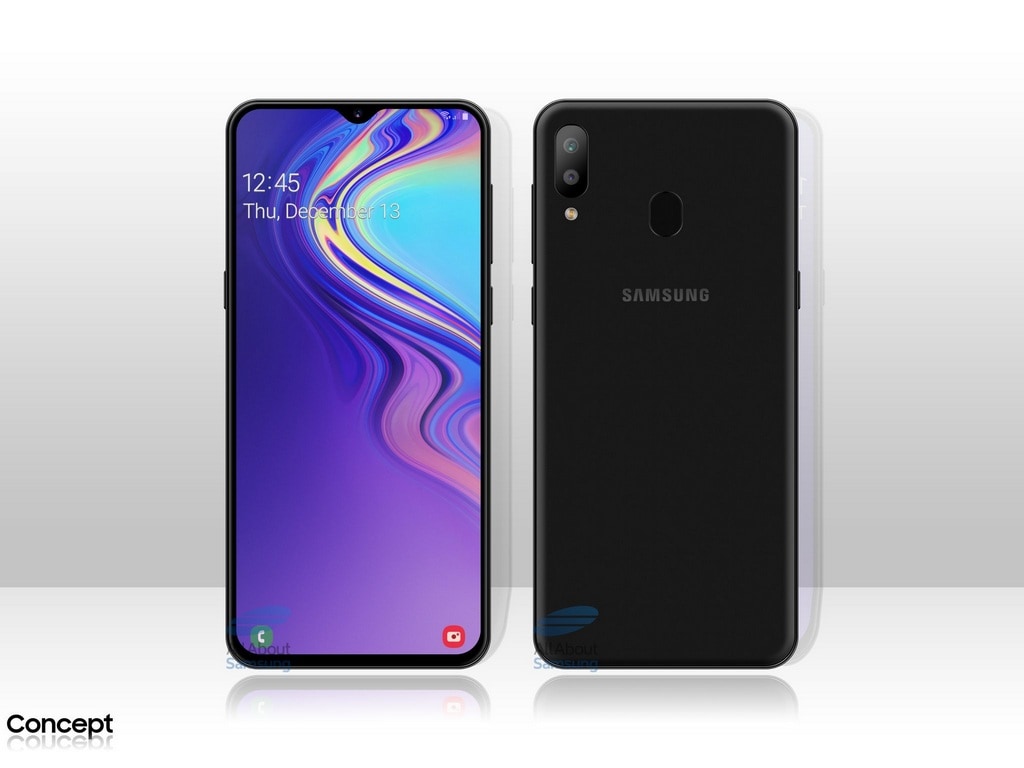 Another device called the Galaxy M10 has been in the rumours lately, but from the direction of this report, it seems that the Galaxy M20 may debut first.

Further, the report also claims that the Galaxy M20 will be fuelled by a 5,000 mAh battery, and a 6-inch large Infinity display screen. With the M-series, Samsung may also finally adopt the notch. Powering the device will reportedly be Samsung’s own Exynos 7885 SoC, accompanied with 3 GB of RAM. In addition to that, the report also suggests that all the Galaxy M lineup smartphones will feature LCD displays instead of AMOLED, and will carry support for dual-SIM connectivity.