Nick Gerritsen, who created the AI chatbot, unveiled last week, hopes it may be able to run in New Zealand's 2020 general election when she's more advanced.

In an attempt to create a representative that listens to people and responds to their questions with facts and policy positions, a first-ever Facebook Messenger chatbot named "SAM" has been introduced in New Zealand. 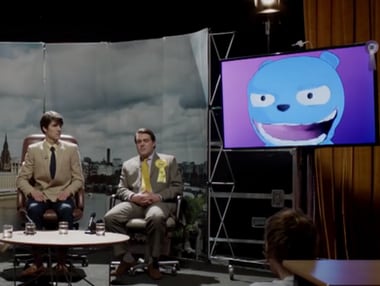 "'SAM' doesn't currently hold any office — nor could it likely legally run for one, under current laws — and her conversations are still very limited. But she's an experiment to create a representative that listens to people and responds to their questions with facts," Engadget reported on Saturday.

"Currently, you can ask her about a number of New Zealand's issues from a pre-selected list of topics, though SAM's capability will theoretically grow the more public opinion she ingests," the report added.

Nick Gerritsen, who created the AI chatbot, unveiled last week, hopes the bot may be able to run in New Zealand's 2020 general election, when she's more advanced, according to CNN.

Meanwhile, the website politiciansam.nz describes the chatbot as the world's first "Virtual Politician", driven by the desire to close the gap between what voters want and what politicians promise, and what they actually achieve.