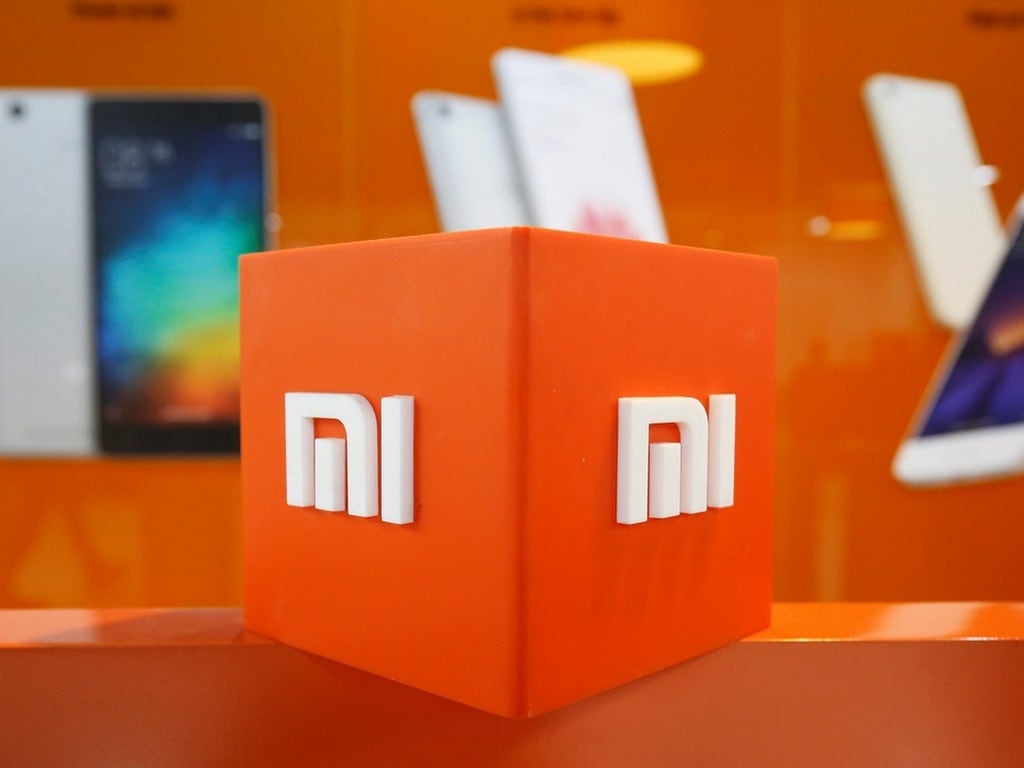 According to the image, Redmi Note 8 Pro's back design will be similar to the company's flagship Redmi K20 Pro (Review) or Redmi K20. Redmi Note 8 Pro is expected to come with a 64 MP camera. Image: Gizmochina

The image shows off a triple camera setup at the back, and it is expected to include a 64 MP sensor.

Redmi Note 8 Pro is expected to come with MediaTek Helio G90T processor as we heard that Redmi will be launching a gaming smartphone soon. A Redmi gaming smartphone was confirmed when Xiaomi India head Manu Jian tweeted about the same.

Xiaomi CEO Lei Jun has also confirmed the launch of a Redmi TV which is expected to have a 70-inch screen, on 29 August.