Redmi Note 7 boasts of several enhancements over its predecessor but will face stiff competition.

Just a quarter of a year since the release of the Redmi Note 6 Pro, we already have the Redmi Note 7 and I believe it’s a smart decision on the company’s part. The Note 6 Pro didn’t really raise the bar on any front at launch, and in fact, was left playing catch up with the competition right from day 1. The Redmi Note 7, on the other hand, seems to have made amends and has a few elements that can help it stand apart. It has a faster Snapdragon 660 SoC, a more in-fashion drop-notch display and a striking new design. 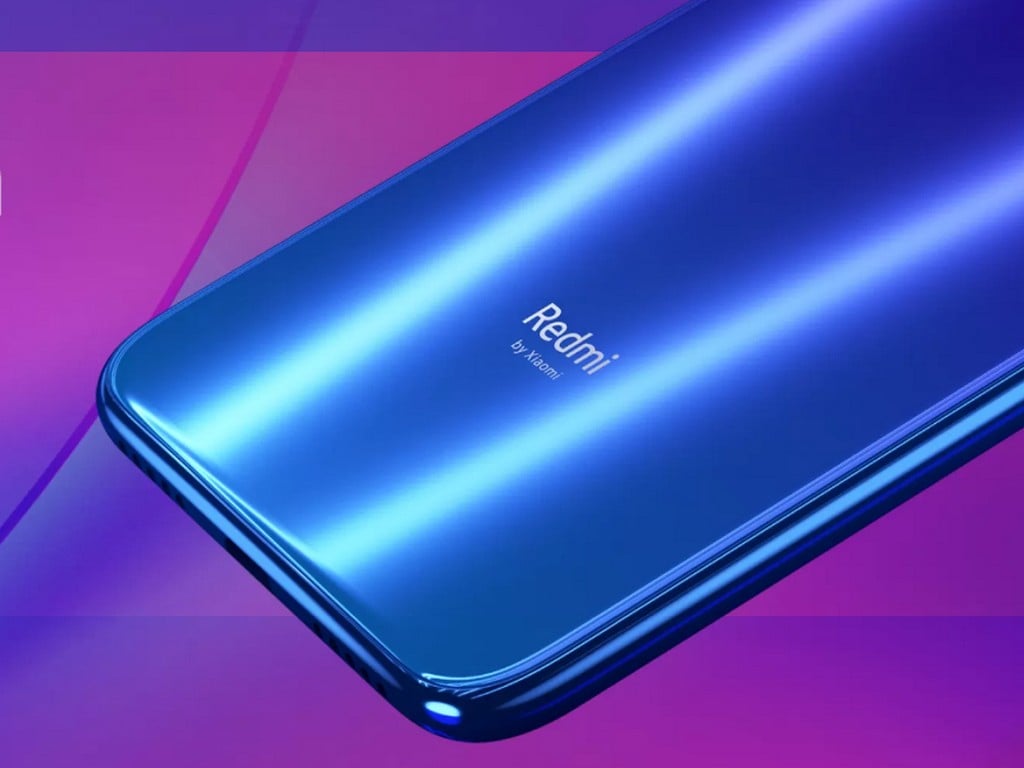 Unfortunately, they have moved the new 48 MP sensor to the Pro variant in India. But the pricing has been even more aggressive this time, which starts at Rs 9,999 for the 3 GB RAM / 32 GB storage variant and going up to Rs 11,999 for 4 GB RAM / 64 GB version. It will be causing a lot of price drops in the coming weeks for sure. Despite that, it enters a crowded segment where the competition is quite stiff in this part of the world, which has a lot of quality alternatives. With that in mind, let’s take a look at five such phones that the Redmi Note 7 will have to fight against to make a name for itself. If one is looking for similar specifications, screen and design, then the Realme 2 Pro is a great alternative. It also has higher RAM and storage variants to choose from. Just like the Redmi Note 7, this phone too is powered by a Qualcomm Snapdragon 660 SoC. You get a choice of 4 GB RAM / 64GB storage or 6 GB RAM / 64 GB and 8 GB RAM / 128 GB with an option to expand the storage further with a microSD card. It also has a full HD+ display with a tiny, drop-sized notch. Its 16 MP + 2 MP dual rear cameras are quite competent in most conditions and should be more than a handful for the 12 MP + 2 MP combination on the Redmi Note 7. The Realme 2 Pro will remain a tough nut to crack. Asus Zenfone Max Pro M2 is another device that is expected to provide stiff competition to the Redmi Note 7. This device too is powered by a Snapdragon 660 SoC and comes in 4 GB and 6 GB RAM variants with 64 GB internal storage. The design is aesthetically pleasing too. Where it will have an upper hand over the Note 7 is in the battery backup department. The phone boasts of a mammoth 5,000 mAh battery that can pull you through a day and a half to two of moderate usage. Its stock Android UI and Asus’ commitment towards frequent OS updates make it an attractive deal. However, you do not get a drop sized notch on the display. You get a conventional notch here but the screen does have a Full HD+ resolution.

If you love Xiaomi, hate MIUI and want similar processing power in the same price bracket, there’s some in-house competition for the Redmi Note 7. The Xiaomi Mi A2 is an Android One device and is again powered by a Snapdragon 660 SoC. The 12 MP + 20 MP dual cameras at the back do a stellar job and are rated among the best snappers under Rs 20,000. If you still haven’t made your peace with notched displays, even better, as this comes with a good old 5.99-inch narrow bezel 18:9 Full HD+ display. While the Mi A2 is a great all-rounder of a phone, there are a couple of quirks. Firstly, there’s no microSD card slot to expand the internal storage. So it’s better to opt for the 128 GB storage variant with 6 GB RAM, instead of the 4 GB RAM / 64 GB option. Secondly, there’s no 3.5 mm headphone jack on this device. If you can live with that, you get a solid phone with competent hardware, stock Android UI and frequent OS and security updates. The Redmi Note 7 does score over the Mi A2 in the design and battery department though. And it's more affordable too.

The Oppo K1 scores over the Redmi Note 7 primarily in terms of display and design. The K1 is significantly slimmer and lighter than the Redmi device and boasts of a slightly larger 6.4-inch Full HD+ AMOLED screen with a drop sized notch in a slightly smaller body. The screen is protected by a layer of Corning Gorilla Glass 5. This phone too is powered by a Snapdragon 660 SoC and comes with 4 GB RAM and 64 GB storage that can be expanded further. 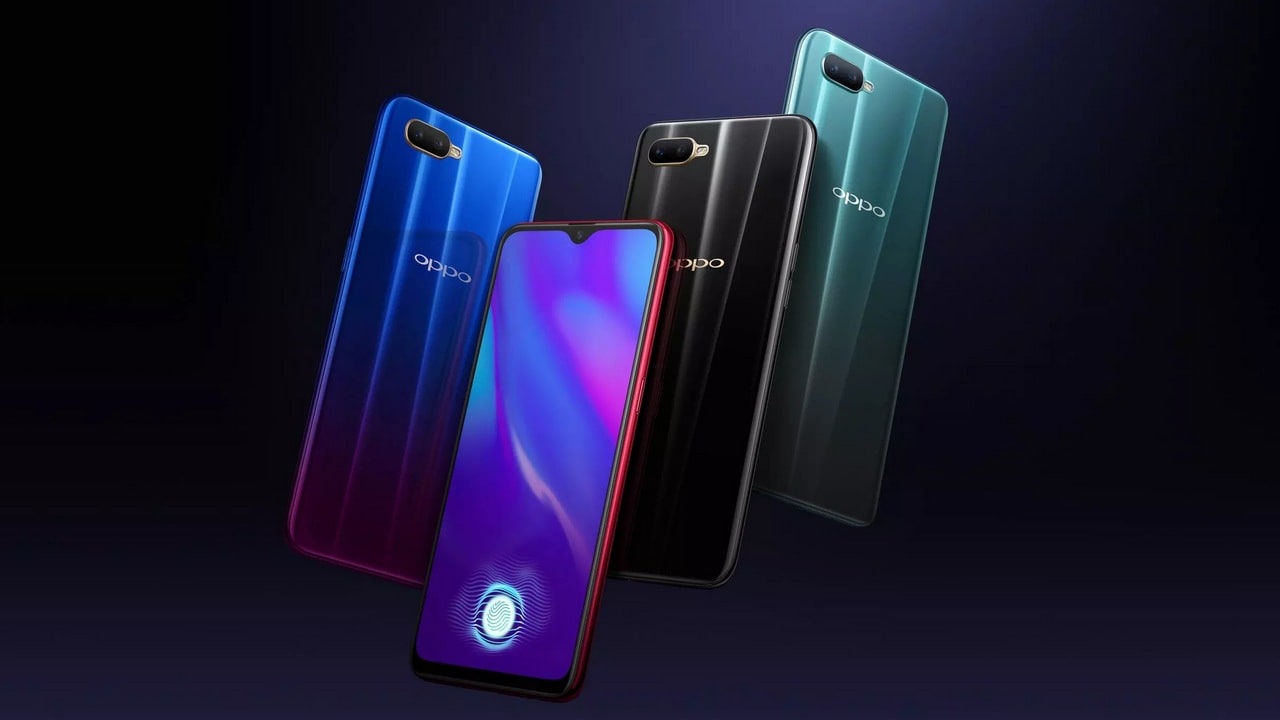 Another set of people who would like this phone are selfie enthusiasts. There’s a 25 MP camera up front to shoot yourself in the face. Wait, that didn’t come out right. Like some of the flagship phones these days (like OnePlus 6T), the Oppo K1 has an in-display fingerprint scanner, a feature that looks cool but not something I am a fan of yet. As you can see, the phone has enough going for it to challenge the Redmi Note 7.

Finally a phone in this list that does not have a Snapdragon 660 SoC at its heart. The Honor 10 Lite is powered by its Huawei counterpart, Kirin 710. You get 4 GB RAM and 64 GB storage here that can be expanded to 512 GB with a microSD card. You also get a 6 GB RAM variant of this device too, but it makes little sense to shell out Rs 4,000 more for 2 GB extra RAM and no additional internal storage. Just like the Redmi Note 7, this too has a Full HD+ display with a drop sized notch, it's just that the screen is a tad smaller at 6.2-inches resulting in higher pixel density.

The design is quite stylish and looks premium. The phone also feels more compact and good to hold. The 24 MP front camera will appeal to the selfie crowd and the rear cameras should be at par with the ones on Redmi Note 7. It has enough going for it to spar with the new Redmi device.