The Redmi K20 is seen to sport a red coloured finish with yellowish and purplish overtones.

The upcoming flagship from Redmi called the Redmi K20 is generating a lot of hype right now. The phone is claimed to be the cheapest Snapdragon 855 smartphone in the world and it is going to be announced in China on 28 May. Today the company has shared an official render of the device which shows the K20 in a stunning gradient design. 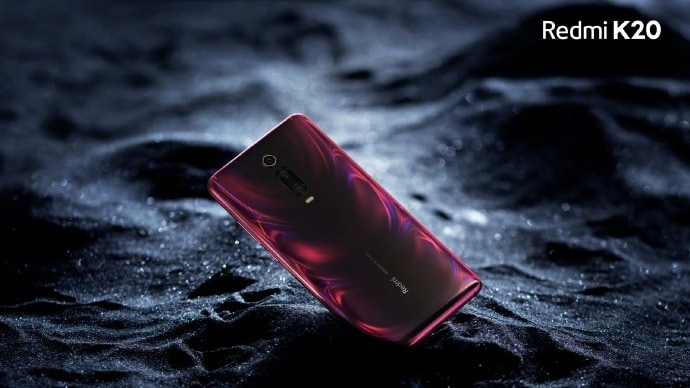 As per Xiaomi's official Weibo page, the device is seen to sport a red coloured finish with yellowish and purplish overtones. It would appear there will be a colour shift on the phone's back according to the light falling on it. The render also confirms that the device will come with a triple-camera setup which is aligned centrally with the Redmi branding.

One leaked photo showed that the Redmi K20 will be coming with the Snapdragon 855 chipset, 48 MP main sensor, triple-camera setup, 4,000 mAh battery with 27W fast charging support and 6.39-inch AMOLED display. These are all the specs that have been till now associated with the flagship Redmi device.

At Google I/O 2019, the company revealed that 21 devices from 13 smartphone makers will be getting the Android Q beta program. Two of those devices will be the Xiaomi Mi 9 and Mi Mix 3. Redmi CEO Lu Weibing has said on his official Weibo account that the Redmi flagship will also be part of this beta program.