Redmi 8A to go official in India today, here is how you can catch the event live

It has been confirmed that Redmi 8A will come with a type C port and will support fast charging.

The successor to the Redmi 7A (review), Redmi 8A, will finally debut in India today. Since the predecessor of this smartphone was launched at a starting price of just Rs 5,999, Redmi 8A is also expected to be launched in a budget-friendly price segment.

Redmi 8A will come with a type-C charging port and will even support fast charging. The smartphone is likely to pack in a 5,000 mah battery. 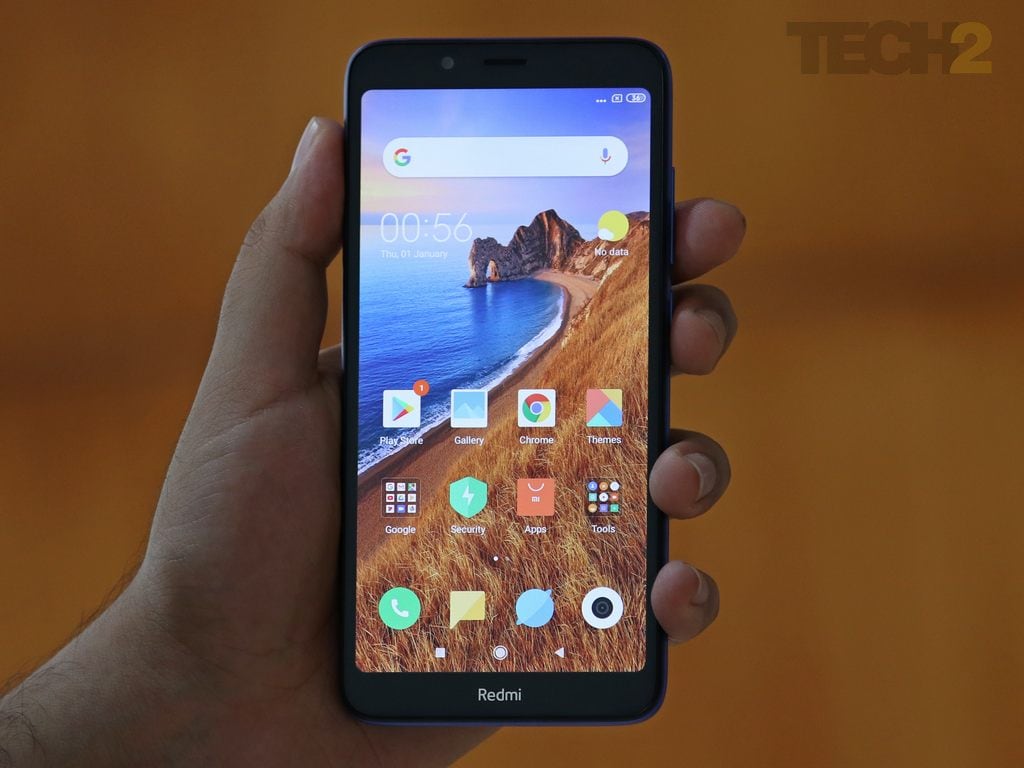 Redmi 7A was launched earlier this year at a starting price of Rs 5,999.

Redmi 8A: How to watch the event live

The Redmi 8A launch event will kick off at 12.00 pm today. You can catch the live updates on the brand's official YouTube page. You can also watch it live by clicking the link below.

Xiaomi India head Manu Jain has confirmed that Redmi 8A will come with a type C port and will support fast charging. As per his tweet, just like Redmi 7A, Redmi 8A will also be available in a blue colour variant.

Time for another dumdaar addition to India's most-loved Redmi A series. We'll unveil the #DumdaarRedmi8A for you on 25th September 2019.
A lot of dumdaar features to look forward to.

Here's one - 5️⃣🔋🔋🔋
Guess it & RT to win this dumdaar phone. pic.twitter.com/mvBeSCMXUt

As per a company tweet, Redmi 8A is likely to pack in a 5,000 mAh battery. As for other specifications, the smartphone was spotted on Tenaa and we gleaned some details from the listing. The phone is expected to feature a 6.21-inch HD+ TFT display with a resolution of 720 x 1520 pixels. It is expected to be powered by an octa-core processor and it might offer 4 GB RAM and 64 GB of inbuilt storage.

On the camera front, Redmi 8A could come with a dual rear camera setup with a 12 MP primary camera. An 8 MP selfie camera is likely to be featured on the front of the smartphone.

The smartphone has been teased on Flipkart and the teaser hints towards a bigger battery and confirms that it will feature a waterdrop notch display.

Redmi 8A India launch highlights: Redmi 8A launched in India at a starting price of Rs 6,499