Redmi 8 will feature a dual-camera setup at the back, will be scratch and splash resistant.

In a tweet on Tuesday, Xiaomi India head Manu Kumar Jain revealed that Redmi India will be launching the Redmi 8 smartphone in India today. Redmi 8 is believed to be a higher variant of the recently unveiled Redmi 8A. The Redmi 8 launch is scheduled to begin at 11 am. 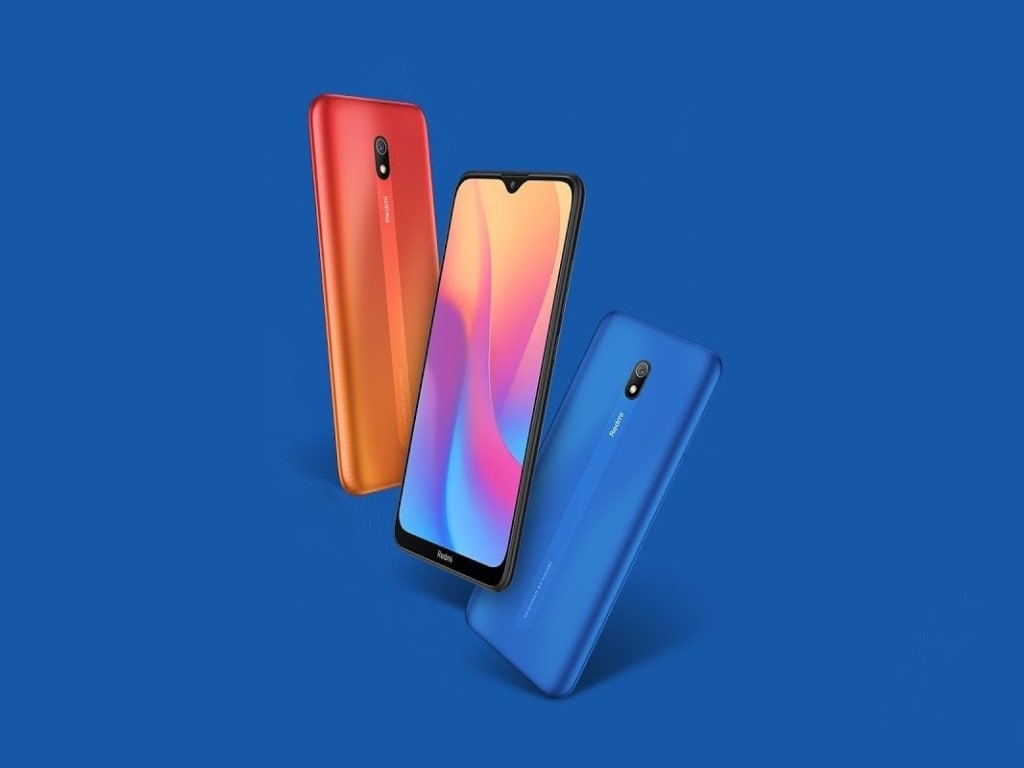 Redmi 8: How to watch the livestream

Xiaomi will be livestreaming the launch event on its own website. There is also a dedicated landing page for the Redmi 8 launch on Flipkart, where the launch livestream will be shown. We are also running a liveblog for the Redmi 8, which you can follow for all the live updates from the event.

Redmi 8: All we know so far

Thanks to all the teasers by Redmi India so far, we already know that the Redmi 8 will feature a dual-camera setup at the back, will be scratch and splash resistant, and it will come with something called 'Battery Camera Action'. Since it's an upgrade for the Redmi 8A, which comes with a 5,000 mAh battery, a large battery capacity can also be expected from the Redmi 8.

Mi fans, we are set to launch #Redmi8 tomorrow!

This beautiful device is protected by the industry-best durability features.

Easy to guess isn't it? RT and comment if you know the answers. #Xiaomi ♥️ #Redmi pic.twitter.com/SHlb5V9ckg

Redmi India has also teased a mirror-finish design on the Redmi 8. The same teaser also reveals that the Redmi 8 will sport a fingerprint sensor at the back.

A design that mirrors you and security at your fingertips, #Redmi8 is sure to take your breath away.
Arriving on 9th Oct.
RT if you are excited to see the #BatteryCameraAction
Know More: https://t.co/nsALpVdb13 pic.twitter.com/EoT0seSsDR

Another recent report by 91Mobiles revealed that the Redmi 8 will likely feature a dot notch HD+ display with a 720 x 1,520 pixels resolution and 320p screen density. Further, it will reportedly come in two RAM variants one with 3 GB and the other with 4 GB. The report also revealed that the Redmi 8 might come with polycarbonate glass and a fingerprint scanner on the back. Latter is missing on the Redmi 8A.

The Redmi 8 is also expected to run on Android 9 Pie and might be powered by Snapdragon 439 SoC paired with Adreno 505 GPU.