Realme 6i will be available for purchase today. The sale will kick off at 12 pm IST on Flipkart and Realme.com.

Realme launched the new Realme 6i smartphone in India at a starting price of Rs 12,999.

The highlight of the smartphone includes its 4,300 mAh battery that supports 30 W flash charge, a MediaTek Helio G90T chipset and a 6.5-inch 90 Hz display. 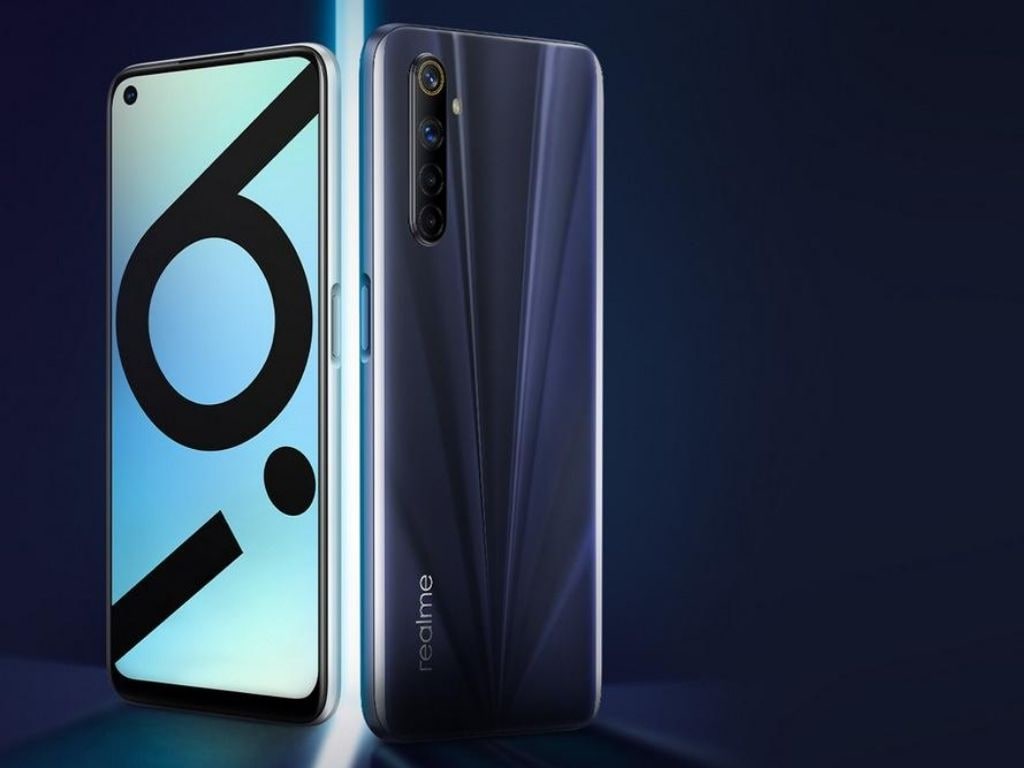 Realme 6i will go on sale today at 12 pm on Flipkart and Realme.com.