The Realme 5s will apparently feature a 48 MP primary sensor instead of a 12 MP sensor that we have seen on the Realme 5.

Realme is scheduled to launch two new smartphones in India on 20 November — Realme X2 Pro and Realme 5s. While Realme X2 pro has already launched in China, there is very little we have known about the Realme 5s so far. However, days ahead of the launch, a fresh report claims that the Realme 5s will pretty much be the same as the Realme 5 except for the camera setup.

The Realme 5s will apparently feature a 48 MP primary sensor instead of a 12 MP sensor that we have seen on the Realme 5, according to a report by BGR India. 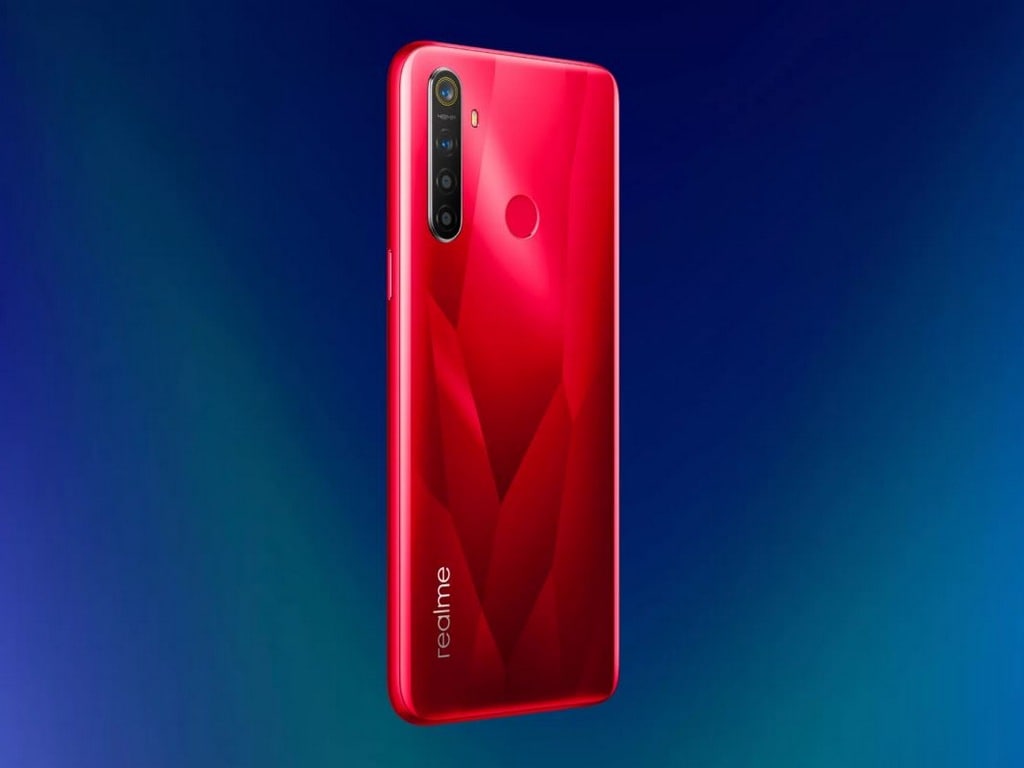 The 48 MP camera on the Realme 5s has also been confirmed in the teaser on Flipkart, which reads that the smartphone will be a "48 MP quad-camera powerhouse".

If the report is true, we can expect the Realme 5s to feature a 6.5-inch HD+ tall display with Corning Gorilla Glass 3 Plus protection. Under the hood, the smartphone will likely feature Qualcomm Snapdragon 665 chipset. Further, the Realme 5s will reportedly also have a configuration starting with 4 GB RAM and 64 GB storage. But it's unclear if the Realme 5s will come in more than one variant or just this one. It's also possible that the Realme 5s could have a lower configuration.

Realme 5s will apparently also come with a 5,000 mAh battery and will ship with Android 9 Pie OS with ColorOS 6 skin on top.