The Poco F1 by Xiaomi was launched in August last year but lacked support for Widevine L1.

The Poco F1 was launched by Xiaomi back in August 2018 but continues to be one of the best performing smartphones under the Rs 20,000-25,000 price bracket in India. However, one of the biggest complains against it was the lack of support for Widewine L1. 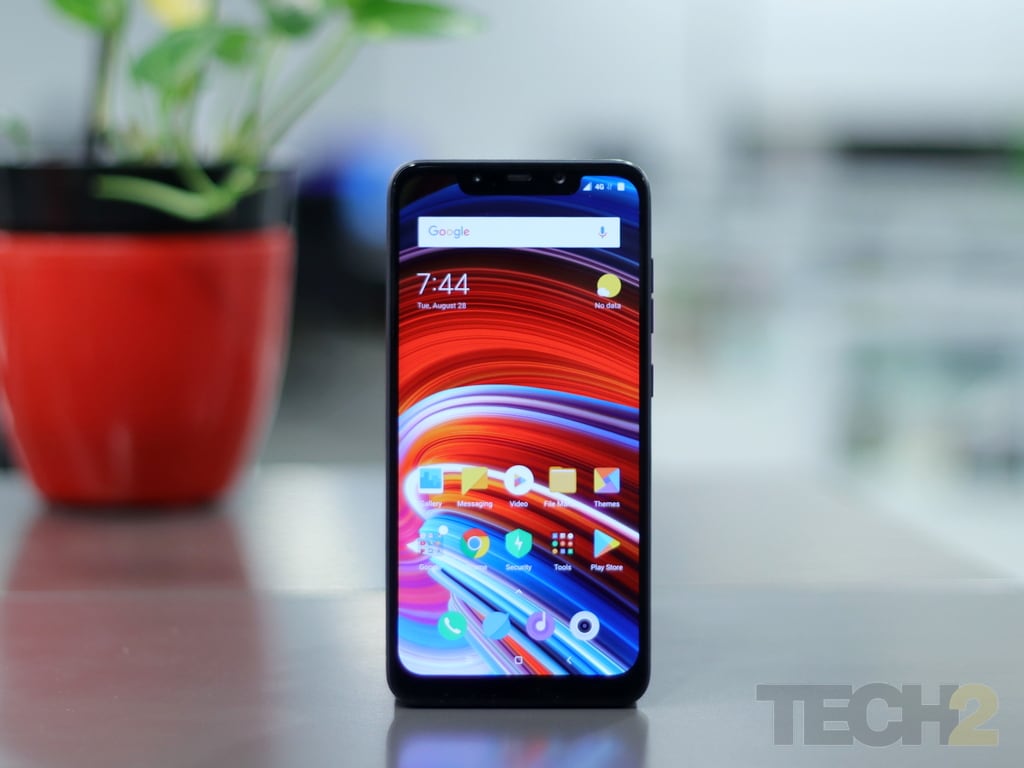 The issue, which was all along believed to be a hardware limitation has been miraculously solved by Xiaomi's Poco team. The General Manager of Poco India, C Manmohan announced on Twitter than an OTA update with the fix is finally coming to beta users.

However, as per a report by XDADevelopers, the latest beta update for the Poco F1 enables HD streaming from the likes of Amazon Prime Video. The phone is reportedly yet to receive a certification for streaming HD content from Netflix, though.

Guys! You asked for it, we got it. #POCOF1 is now Widevine L1 certified. We have started rolling out an OTA update (version - 9.2.25) for beta users . Once the beta test is complete, we shall roll it in the upcoming stable updates. We really appreciate your patience.@IndiaPOCO

The global head of Pocophone, Alvin Tse earlier this month stated that certain partners (in this case, Netflix) do not wish to certify devices which have already been launched, a reason citing why HD Netflix content still won't work.

What exactly is this WideVine L1?

The answer is two-fold. WideVine is a leading encryption scheme for securely licensing, distributing and protecting playback on video on any consumer device. In simpler terms, WideVine certification prevents the piracy of video content. Think of it as a kind of very secure encryption-decryption standard. There are three levels to WideVine which are L1, L2 and L3. Devices that support WideVine L1 can play HD content, but in the case of the Poco F1, the phone has support for only WideVine L3, which means it can play content only in SD (standard definition).