The 'Made by Google' event is expected to mainly launch a Pixel 3 and Pixel 3 XL.

Google has sent out media invites for its annual fall event 'Made by Google', that is slated for 9 October in New York. Though the invite does not mention about the launched products, considering the innumerable leaks and rumours, we are expecting the launch of Pixel 3 and Pixel 3 XL.

The invite is not too explicit and barely gives out any details about what is expected to be announced. Reported by The Verge the GIF invitation reads as 'I <3 New York' which is then followed by the colourful 'G' logo. 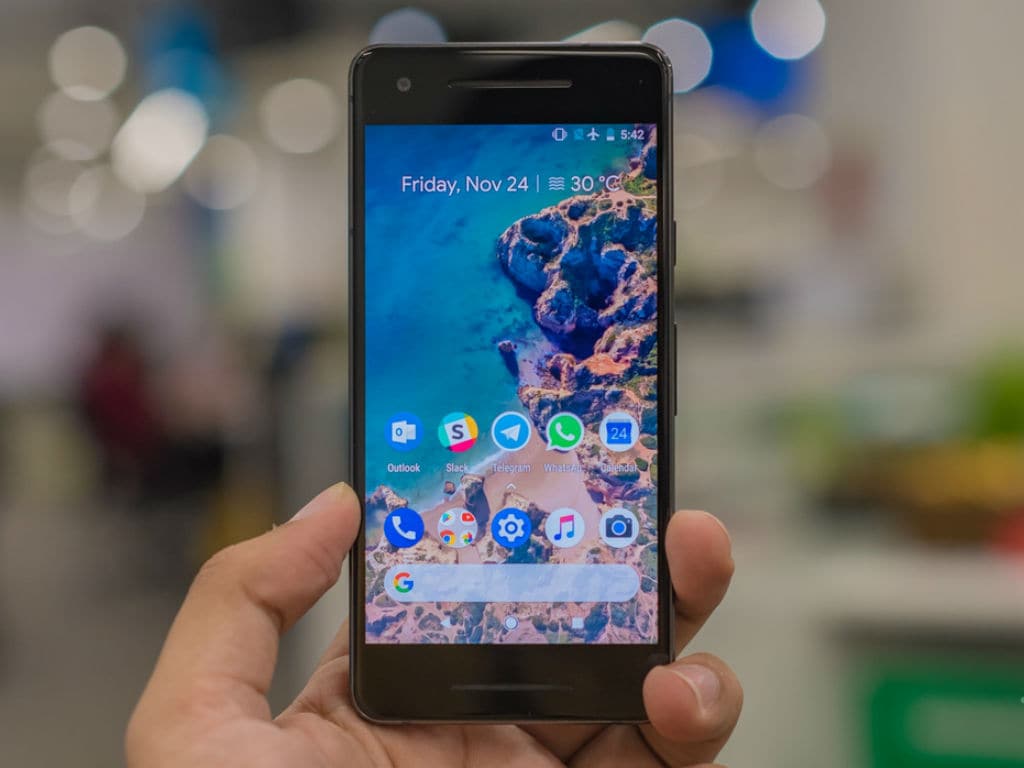 The much-awaited event is expected see the announcements about the new Pixel 3 and Pixel 3 XL, since these are two of the most leaked and rumoured products from Google, in the last one month. Pre-production units of these third generation smartphones, Pixel 3 XL were reportedly sold in the black market. This led to extensive rumours and leaks about the new phone.

As per leaked images, Pixel 3 XL will take up the notch bandwagon forward and sport two cameras at the front. It's younger sibling, the Pixel 3 would not bear a notch however, leaks show that its display would be smaller to even the Pixel 2 XL at around 5.5-inches.

We can expect wireless charging in the Pixel 3 XL, no 3.5 mm headphone jack, which means Pixel Buds could be in the offing. This was also showcased in the leaked images of the new Pixel smartphone's packaging.

Since most of the rumours have been about the Pixel 3XL, the phone is expected to pack the latest Qualcomm Snapdragon 845 chipset.

While the event usually focusses on Google's Pixel smartphones, last year's event saw the unveiling of new smart speakers and the Pixel earbuds. We can expect updates to those products at this year's event as well.