Leaked images show a Pixel 3 is smaller than the Pixel 2 XL at 5.5-inch display.

After a flood of leaks about the Pixel 3 XL, new leaked images have arrived for the Pixel 3, the younger sibling of the XL version. 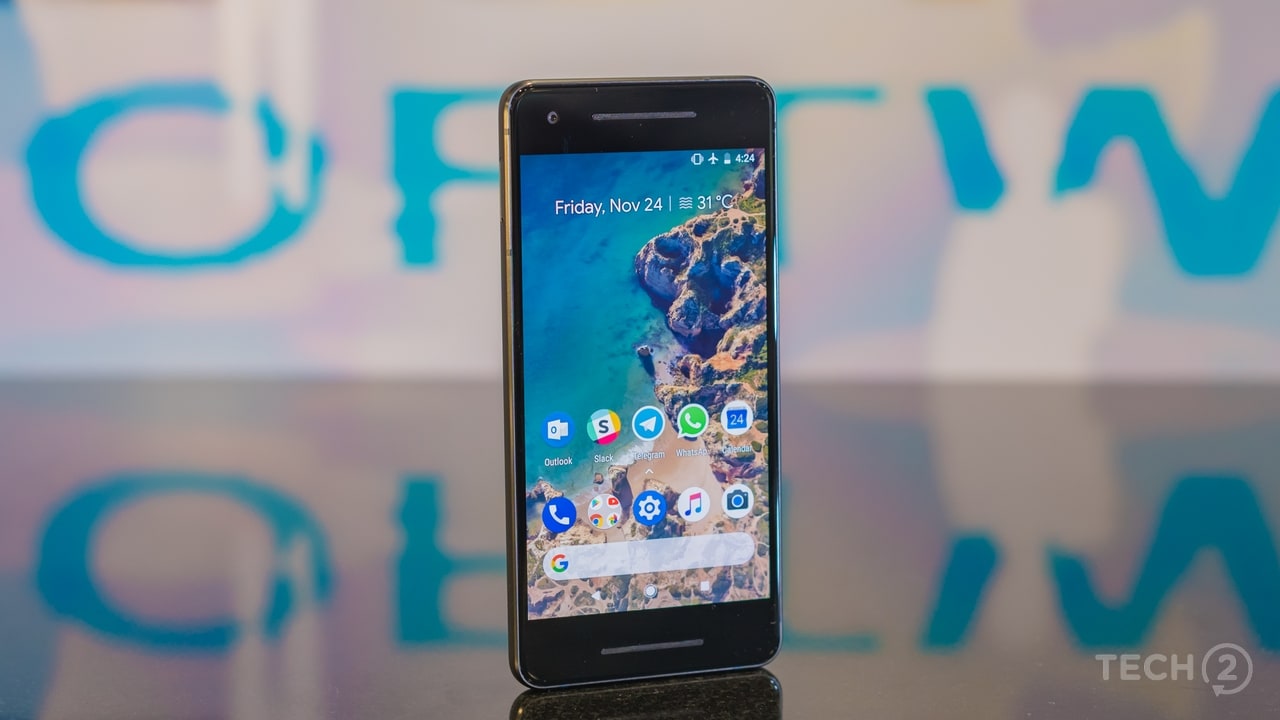 Leaked images show a Pixel 3 looks like the Pixel 2 and does not bear a notch like the rumoured Pixel 3 XL. Meanwhile, the rear of the phone bears an all-glass design with a matte covering. The edge-to-edge bezel-less display has a chubby forehead and chin. The display also sports a stereo speaker which has two dual front cameras. 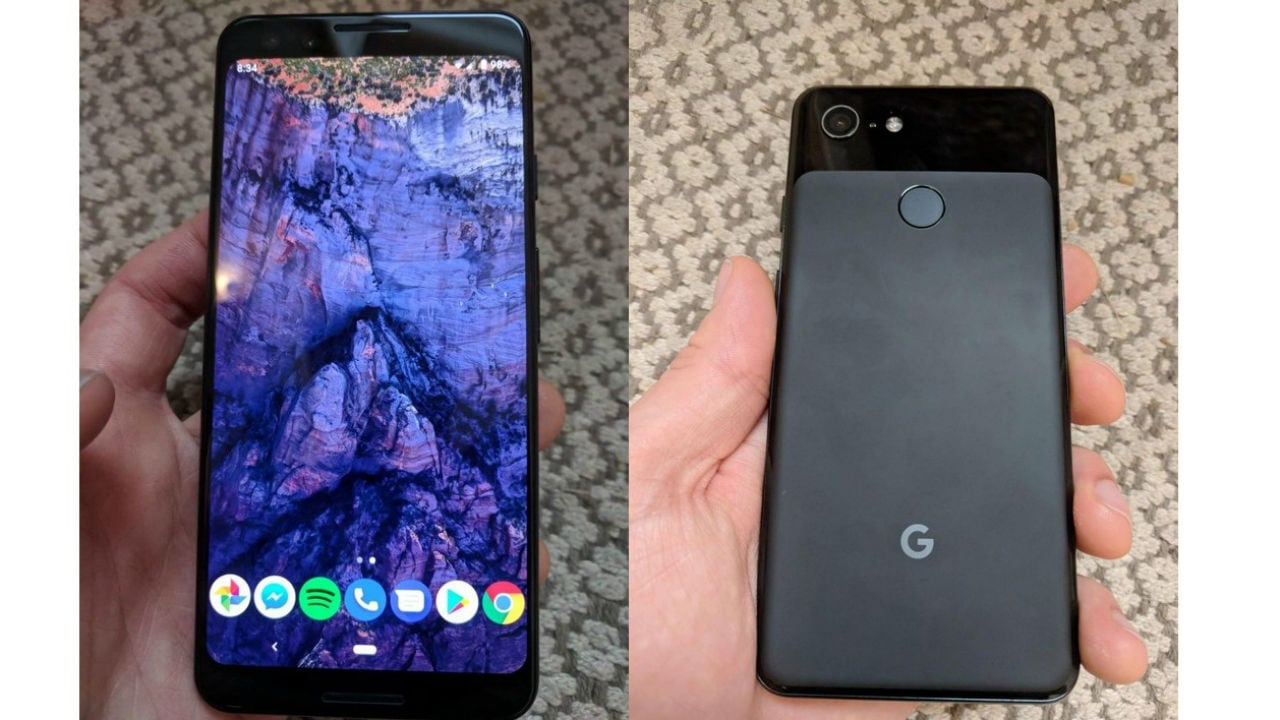 These images also show screengrabs about the details of the phone.

The first screengrab reveals that the phone may have a 2160 x 1080 resolution.

The second one shows the camera details of the phone which has an 8 MP + 8 MP front-facing camera. The first camera has dual aperture at f/1.8 and f/2.2 while the second camera has f/1.8.

Previous leaked images about the Pixel 3 reveal that it may not, after all, ditch the headphone jack, this year. It may come bundled with a pair of wired USB-C headphones and is rumoured to come with wireless charging capabilities.

Now if the leaks about the Pixel 3 XL are indeed true, then it may sport a 6.7-inch display and pack a 3,430 mAh battery, making it a better buy than Pixel 3. Similarly, the display and battery capacity of the Pixel 2 XL is more than Pixel 3, which again raises doubt about whether Pixel 3 will become a shadow of Pixel 2 XL .