Don’t like carrying your phone charger around or borrowing one? Here are five phones whose battery won’t run out within a day.

While majority of smartphone manufacturers focus on increasing processing power and improving camera quality, one important aspect of smartphones gets sidelined in favour of design and slimness in particular — the battery backup. Often, people carry their phone chargers with them or have to go looking for one at the most inopportune time.

There are quite a few people who suffer from battery anxiety too — fear of their phones running out of battery before they get home. To avoid all these situations, it is always advisable to opt for a smartphone with good battery backup.

Having said that, one can’t just base their buying decision on the battery capacity figure. Other aspects like processing power, camera, screen quality, RAM and storage have to be good enough too. Things can get a little confusing trying to balance all those parameters. Hence, we have shortlisted the five best all-round phones for you within a modest budget of Rs 15,000 that offer excellent battery backup.

All the phones in this list can last at least a full day of standard/moderate usage on a single full charge comfortably. Some can even last two days if your usage is on the lighter side. However, if you play games or binge watch videos for half a day, don’t expect any phone to last the distance. Of course, they will stay juiced up longer than others even then. Time to meet the power rangers.

Phones with the best battery backup under Rs 15,000

Let’s start with the best of this lot, the Asus Zenfone Max Pro M2 that boasts of a huge 5,000 mAh battery capacity. This phone is not just about its nearly two-day battery backup. It is the only handset in this list powered by Qualcomm’s mid-range Snapdragon 660 SoC, which is not just powerful but also highly optimised when it comes to power consumption.

There’s 4 GB RAM and 64 GB internal storage that can be expanded further up to a whopping 2 TB with a microSD card. Despite being a sub-15K phone, the design is quite stylish with a glass-like rear panel with a wave design.

Asus has opted for a 6.26-inch Full HD+ notched display protected by Gorilla Glass 6. The phone runs Android Oreo 8.1 out of the box with stock Android UI and an Android Pie update is just around the corner.

If you are looking for a stylish phone with a glass body, big display and battery, Honor 8X would be a good choice. Other than a 3,750 mAh battery that lasts a day, this smartphone has a 6.5-inch Full HD+ notched display that is great for media consumption and gaming.

Honor 8X is powered by Huawei’s current mid-range chipset, Kirin 710 which competes well with the Snapdragon 660. It is capable of handling most of the popular games at medium settings at least.

The 20MP + 2MP AI-powered dual rear cameras deliver quality shots in well-lit conditions. There’s 4 GB RAM and 64 GB internal storage that can be expanded to 400 GB with a microSD card. The phone runs Android Oreo 8.1 with EMUI 8.2 layer on top.

The Redmi Note 6 Pro offers the best camera experience under Rs 20,000 regardless of the conditions you’re shooting in. Image: tech2/ Sachin

When you speak of budget phones, you cannot keep Xiaomi away, can you? Despite the Redmi Note 7 being just a few days away, the Redmi Note 6 Pro is still a good phone for its asking price. It is powered by a Snapdragon 636 SoC that provides reasonable processing power along with 4 GB RAM and 64 GB internal storage that can be expanded further.

Since battery backup is the primary focus of this article, I need to point out that it has a 4,000 mAh battery that coupled with an extremely efficient SoC comfortably lasts over a day of standard usage.

The Redmi Note 6 Pro has a 6.26-inch Full HD+ notched display with Corning Gorilla Glass protection. The photography department has seen an improvement over its predecessor where the 12MP + 5MP dual rear cameras now come with a wider f/1.9 aperture, resulting in sharper images in good lighting and better performance in low light too. Dual cameras make their way to the front as well; a 20MP + 2MP setup helps you click better selfies. The Redmi Note 6 Pro runs Android Oreo 8.1 with MIUI layer on top. If you are looking for a sturdy device with a solid battery backup, Motorola One Power will suit you just fine. This is another phone with a 5,000 mAh battery, and what’s even better is the bundled 15 W Turbocharger that juices it up quickly. Just like the Redmi Note 6 Pro, it is powered by a power efficient Snapdragon 636 SoC with 4 GB RAM and 64 GB storage that can be expanded further by 256 GB.

This is first of the two Android One devices in this list, meaning stock Android UI and regular OS and security updates for at least two years from its launch. Its 6.2-inch Full HD+ notched display is sharp enough and is protected by a layer of Corning Gorilla Glass. The 16 MP + 5 MP dual camera setup at the back does a good enough job in this segment in different lighting conditions. The only downside is its weight (in excess of 200 grams), which makes it one of the heaviest phones around. 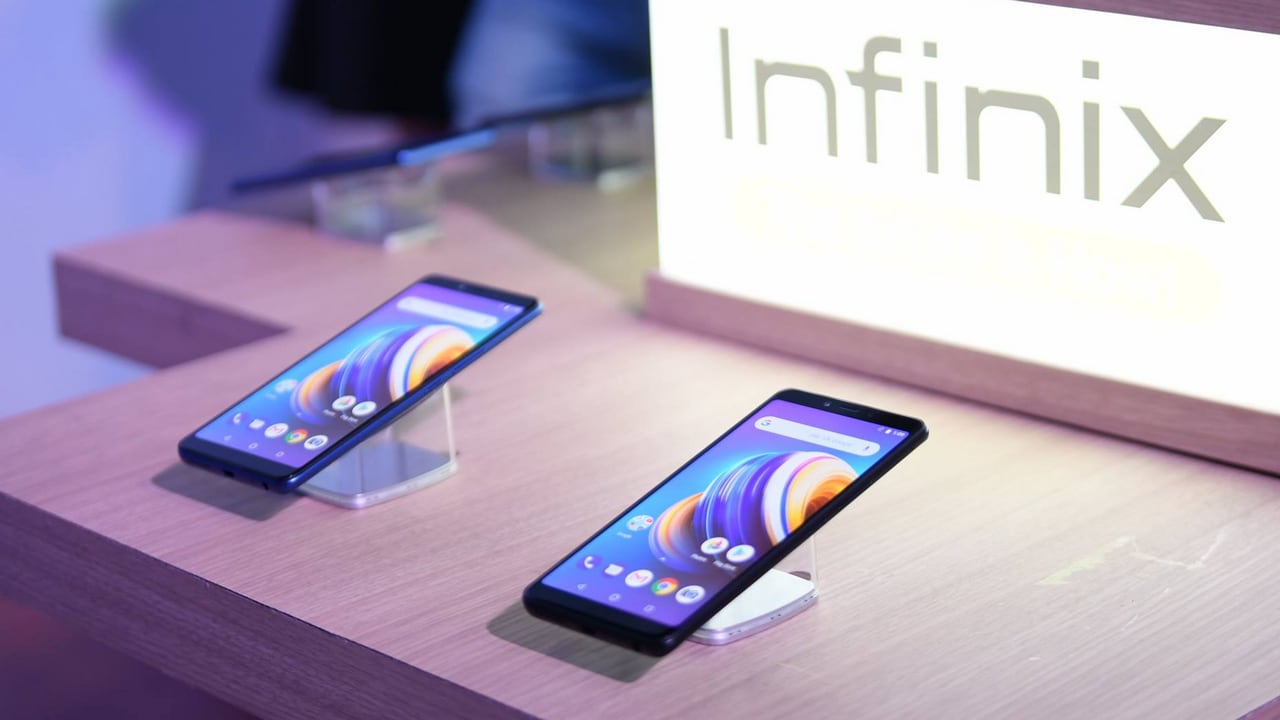 Infinix Note 5, a lesser known smartphone as compared to the ones above, ticks a lot of boxes for one priced under Rs 10,000. Just like the Motorola above, Infinix Note 5 is also a part of the Android One bandwagon, so you should be sorted on the software updates front. While it launched with Android 8.1 Oreo, one can expect an Android Pie update soon. The phone sports a sharp 6-inch Full HD+ 18:9 display with 2.5 D glass on top. It is powered by a MediaTek P23 octa-core SoC.

Its single 12 MP rear camera manages to capture good shots in favourable lighting, while the 16 MP camera up front takes some sharp selfies. It also comes with triple slots — two for active 4G SIMs and one for microSD card up to 128 GB. Last but most importantly, a huge 4,500mAh battery that supports fast charging keeps the phone powered for over a day and half of moderate usage.