Just when you think the Oppo couldn't get more creative in the smartphone department, out comes the R17 Pro. While the Oppo Find X had a massive 93.8 percent screen-to-body ratio and a retractable camera module, the Oppo R17 Pro comes with a waterdrop-notch, a triple-camera system, Super VOOC charging capabilities and an in-display fingerprint sensor.

The phone has been announced only in China for the time being, for a price of CNY 4,299 which translates to about Rs 42,000. However, we might not want to keep our hopes up for an India launch as Oppo rarely launches an R-series phone in the country. This is only the second phone featuring a triple camera system after the Huawei P20 Pro and also the second phone with Super VOOC after Oppo's very own Lamborghini edition Find X smartphone.

Let's talk hardware first. The R17 Pro has a 6.4-inch FHD+ AMOLED display with a 91.5 percent screen-to-body ratio, thanks to the drop-like notch which was also seen on the F9 Pro. The display is protected by the latest Corning Gorilla Glass 6 which certainly makes the screen durable. Under the hood, the R17 Pro is powered by a Snapdragon 710 SoC and has 8 GB of RAM along with 128 GB of internal storage. Android 8.1 Oreo is running on the phone out of the box with Oppo's own ColorOS 5.1 system overlay.

The camera on the R17 Pro is a spectacle on its own. Right of the bat, Oppo has included a system similar to Samsung Galaxy S9 and Note 9's variable aperture mechanism on the center camera present in the triple camera alignment. This camera has a 12 MP sensor and can switch between f/1.5-f/2.4 aperture. 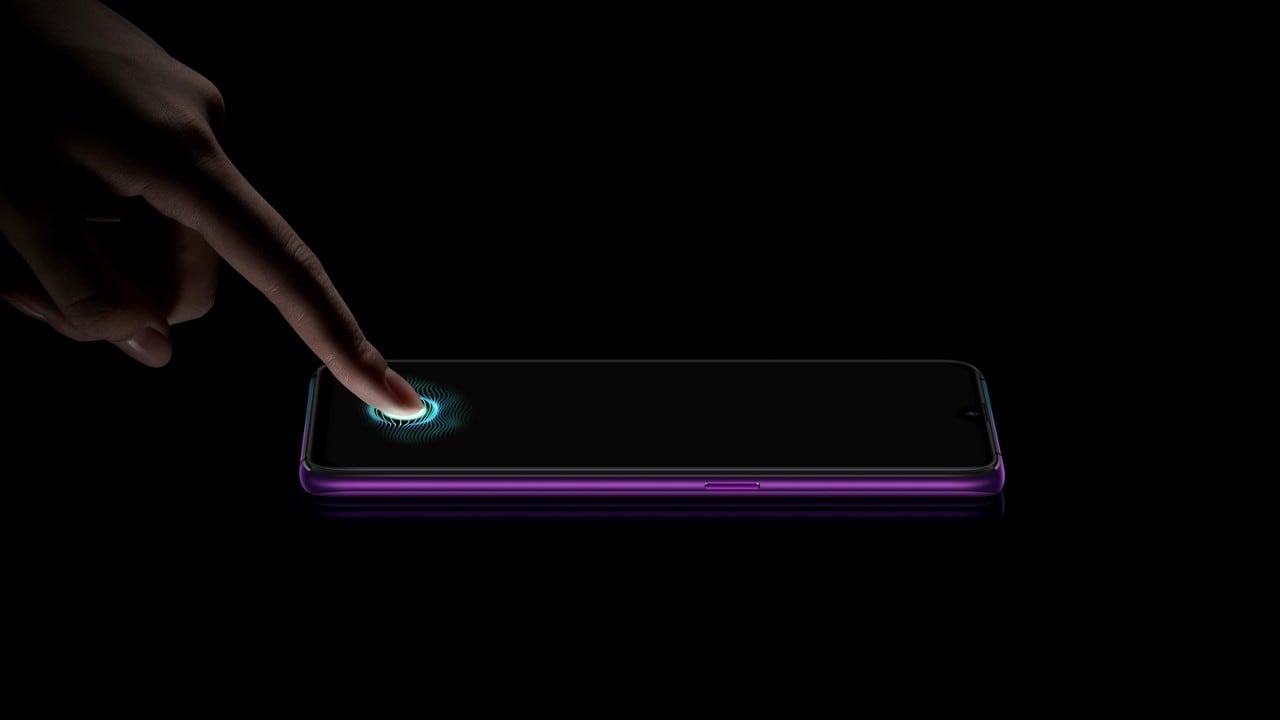 As if all this wasn't enough, the Oppo R17 Pro has also thrown in an in-display fingerprint reader on the device.