Is the most exciting feature of the Samsung Galaxy S9 nothing more than a gimmick?

our preliminary testing has shown that the dual-aperture system on the Samsung Galaxy S9 isn’t as revolutionary or as exciting as advertised.

There are only a handful of phones every year that really manage to catch our interest and hold it for longer than a few days. Among those devices is the Galaxy S9, which Samsung only recently launched in India.

The S9, Samsung’s flagship smartphone till the Note 9 comes out — most likely in September, is a very special phone. It’s virtually identical to last year’s Galaxy S8, sharing the design and even some of the internal hardware. However, making this year’s phone special is its camera system, and the fact that it's still the loveliest Android smartphone in the market. Samsung, unlike every other smartphone maker in the market, has opted to use a dual-aperture camera on the rear of the device.

We’ve been very curious as to how Samsung implemented this camera system and spent quite some time digging into the theory behind the design, and if it's sound.

What is a lens? 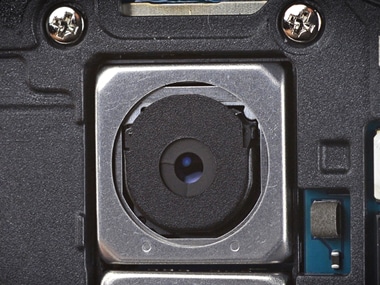 The dual-aperture is exciting in theory, but is it just a gimmick?

First, a small refresher on camera lenses. A camera system uses a sensor to capture an image. This sensor could be film, as was the case with cameras several decades ago, or a digital array of light-sensitive pixels, as is the case today.

Just like our eyes, a lens is needed to focus an image onto this sensor. Primarily, two things define the properties of a lens: It’s focal length and its maximum aperture at that focal length. In very simple terms, the focal length determines magnification and field of view.

A “normal” lens has a magnification and field of view that’s similar to that of the human eye. Normally, such a lens would have an equivalent focal length of around 40-60 mm.

A “wide-angle” lens usually has a wider field of view than the human eye (below 40 mm).

A “telephoto” lens usually has a higher magnification and narrower field of view than the human eye (above 60 mm).

A “zoom” lens is one that can change its focal length.

The aperture of a lens is the size of the opening that lets light in. We won’t go into too much detail here, suffice it to say that a larger aperture means more light and a smaller depth of field, and of course, the opposite is true for a narrower aperture.

Aperture is denoted by an “f-number”, a notation like f/1.5 or f/5.6. The larger the number, the smaller the aperture. The aperture of the human eye, for example, can vary between f/2.1 and f/8.3 (between 2 mm and 8 mm diameter), depending on the light.

There are other complications to be aware of as well. An f/1.5 lens on a tiny Samsung smartphone camera is not the same as f/1.5 on a massive DSLR camera, but these are too complex to get into at this time. 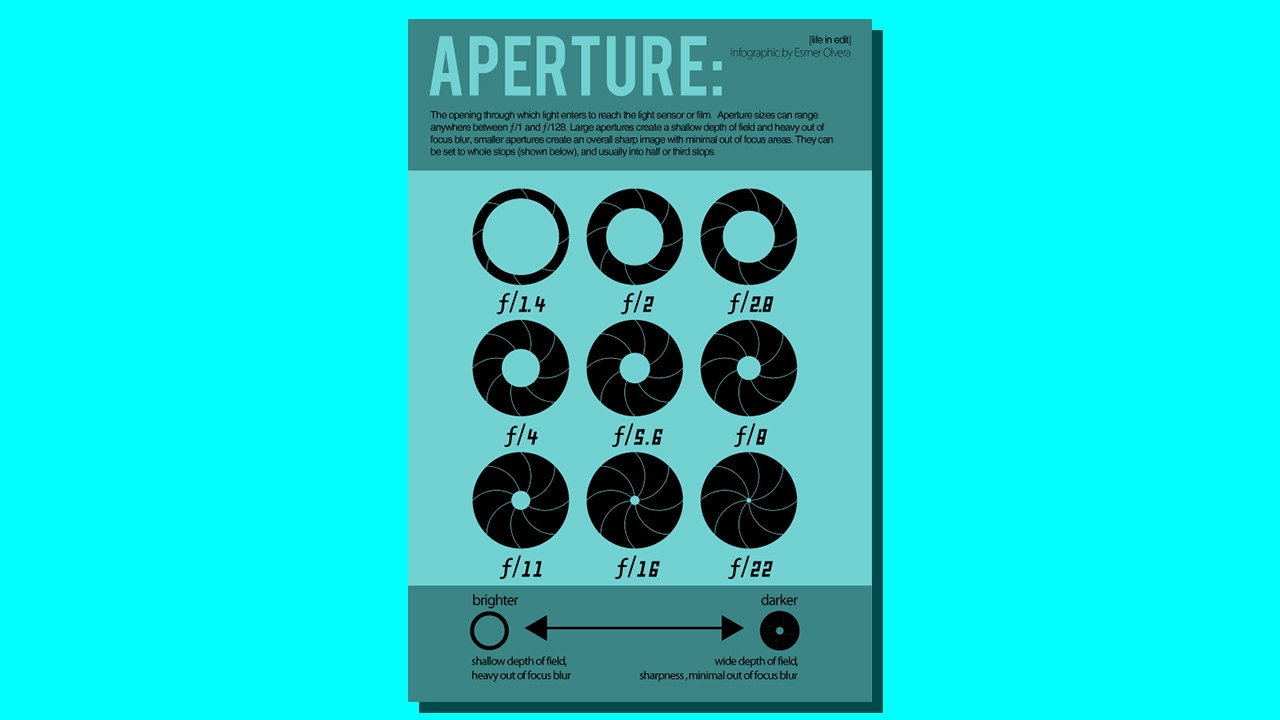 What is aperture? Image: flickr/Esmer Olvera

Samsung uses a dual-aperture, wide-angle lens on the Galaxy S9. The same camera is paired with another camera featuring a single-aperture tele lens on the larger Galaxy S9 Plus.

The problem with a fixed aperture lens is that there’s always a trade-off. A wider aperture allows more light in, but images can be less sharp. A narrower aperture lets less light in, but the images are much sharper. There are other issues — such as diffraction and depth-of-field — to consider as well, but we'll ignore them for now.

Until now, smartphone makers haven’t bothered to make a variable or multi-aperture camera. More importantly, why haven’t they bothered to do it? Is there any merit to Samsung’s system or is it just a gimmick?

According to Samsung, the dual-aperture camera on the S9 phones defaults to a smaller aperture of f/2.4 for most photos. This ensures that images are always sharp and in focus. When the amount of light falls to a low level, below 100 lux (equivalent to the light from a surface on a dark, overcast day) in this case, the f/1.5 aperture is used. Theoretically, f/1.5 lets in around 2x the amount of light that f/2.4 does. The f/2.4 aperture is achieved by placing two rings around the lens. Image: iFixit

Sound in theory, but how is it in practice?

In theory, this is a brilliant idea. You get to use a smaller, sharper aperture for daylight scenes and a much brighter, larger aperture for low-light. Win-win, right?

In practice, we’re not entirely clear on the benefits of such a system. The problem with smartphone cameras is that they’re tiny. They’re so small, in fact, that a seemingly large aperture of f/1.5 has virtually no downsides with regards to sharpness and depth-of-field. On the other hand, switching to f/2.4 on such a small camera will only halve the amount of light entering the camera, force you to use a higher ISO or a slower shutter speed. This will result in an image that's more noisy and possibly, blurry as well.

On the Galaxy S9, the cameras have an actual focal length of 4.3 mm and 6 mm. This means that at f/1.5 and f/2.4, the wide-angle lens on the S9 has an aperture diameter of 2.86 mm and 1.79 mm respectively. Relative to the massive apertures one would find on a larger camera, the S9's apertures are insignificant. The principle behind a pinhole camera

Also note that the f/2.4 option on the dual-aperture lens results in an aperture that is smaller in diameter than the smallest aperture of the human eye and that of the tele lens on the S9. Better yet, the 1.79 mm diameter is perfect for a lensless pinhole camera.

While we’re still testing the Galaxy S9, paying particular attention to its dual-aperture camera, our preliminary testing has shown that the dual-aperture system isn’t as revolutionary or as exciting as advertised. So far, we’ve found little to no difference between f/1.5 and f/2.4 and can’t fathom why the latter option exists. Other than outlier cases, the f/2.4 mode seems entirely unnecessary.

Again, these are only our initial impressions of the S9’s camera system, expect full details in the upcoming S9 review.