Oppo K3 succeeds the Oppo K1 that was launched as the most-affordable phone with an in-display fingerprint scanner.

Now, according to a report by 91Mobiles, Oppo is bringing the smartphone to the Indian market, and that could be as early as 19 July.

The smartphone was also teaser in a page by Amazon India last week, though the name of the device or launch date wasn't mentioned in the post. However, the screen-to-body ratio mentioned in the Amazon teaser and the pop-up camera pretty much gave away that the device will be Oppo K3.

Oppo K3 will succeed the Oppo K1 (review) that was unveiled earlier this year as the most-affordable phone with an in-display fingerprint scanner. 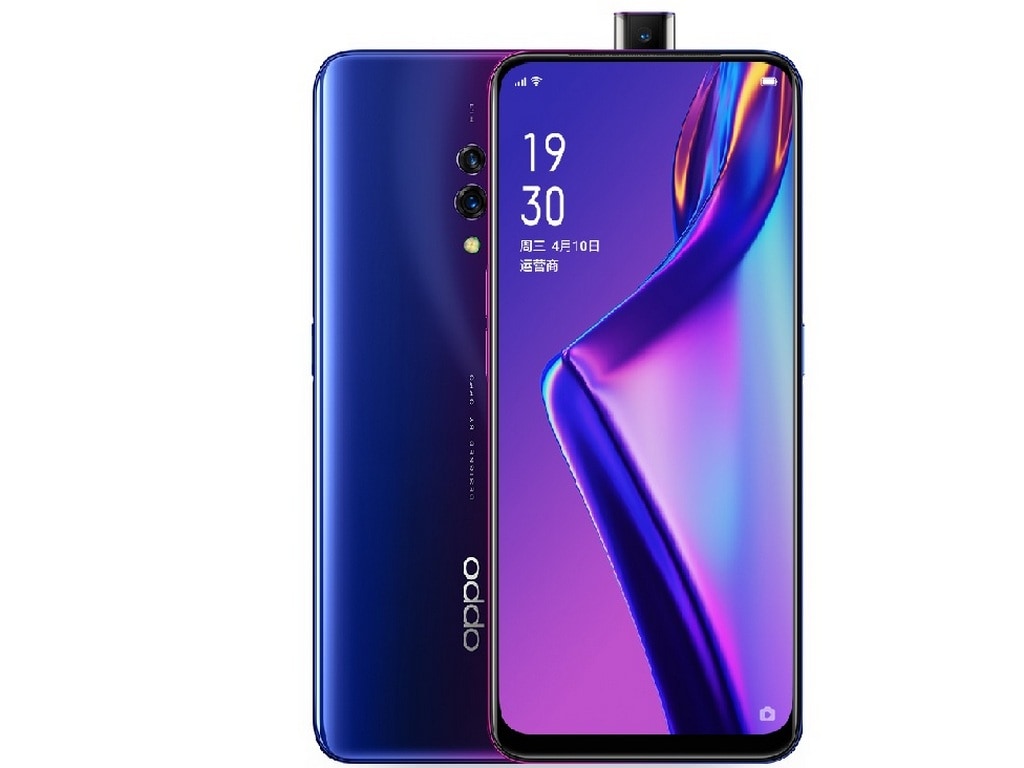 Since the smartphone has already been launched in China, we already know that Oppo K3 comes with a 6.5-inch full-HD+ (1080x2340 pixels) AMOLED display with 1080x2340 pixels resolution. It also features an in-display fingerprint sensor.

On the camera front, the device houses a pop-up selfie camera of 16 MP sensor. As claimed by the company, the camera module has five years of life and it opens up in 0.74 seconds. On the rear, the dual setup camera consists of a 16 MP primary sensor coupled with 2 MP secondary depth sensor.

The smartphone will be available in two colour variants – Nebula Purple, Morning White, and Secret Black.

Oppo K3 launching in India on 19 July; will be available on Amazon India