The Oppo A9 is expected to be priced starting Rs 15,990 and will compete the likes of Redmi Note 7 Pro.

Oppo is expected to launch its next smartphone Oppo K3 in India on 19 July. Turns out, that's not the only smartphone being launched that day. Oppo will reportedly also launch the Oppo A9 at the same launch event. Oppo A9 was launched in the home country of the brand in April for a price of CNY 1,799 (approximately Rs 18,700).

According to 91Mobiles, Oppo A9 will be launched next week at a starting price of Rs 15,990, along with Oppo K3. 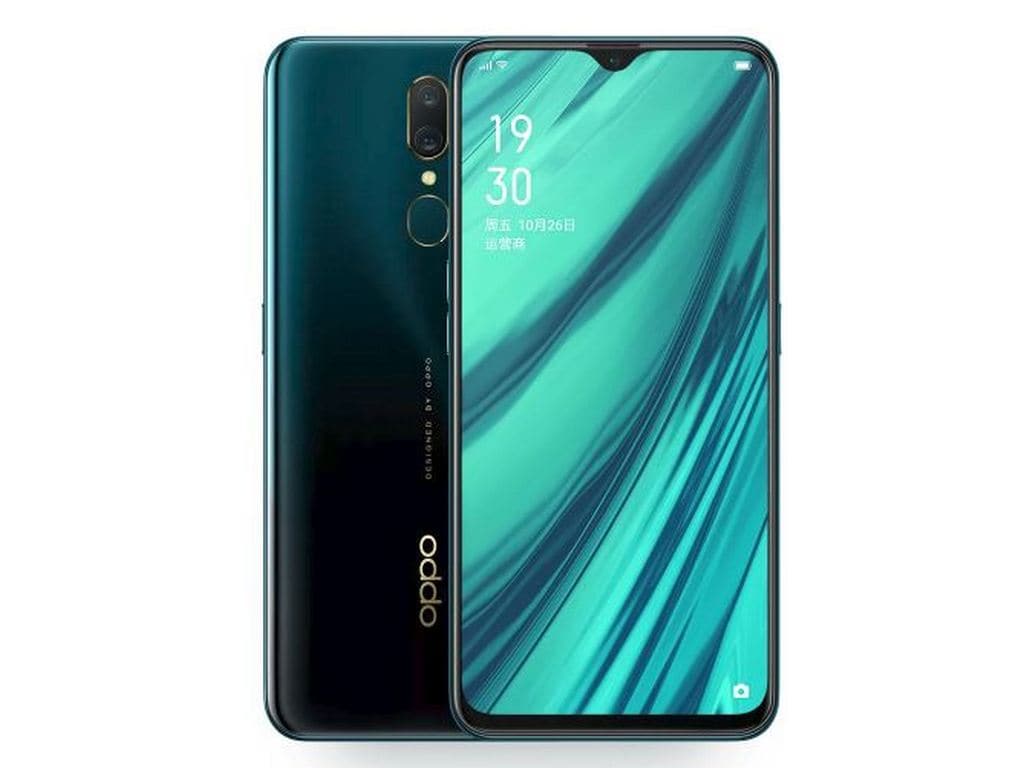 Oppo A9: Expected specifications and features

Oppo A9 is expected to feature a water drop-notch display and a 6.5-inch (1080x2340 pixels) FHD+ screen with a 90.7 percent screen-to-body ratio. The device will also feature Corning Gorilla Glass 5 protection on the front.

While Oppo has not mentioned the chipset inside the device, it will be an octa-core processor, which will apparently be accompanied with 6 GB of RAM paired with 128 GB of storage. In terms of software, the phone will likely run on Android 9.0 Pie with Oppo's proprietary ColorOS 6.0 skin overlayed.

The camera department of the phone is believed to be handled by a dual 16 MP primary plus 2 MP depth sensor on the back. On the front, there may be a 16 MP sensor with an f/2.0 aperture.

In terms of connectivity options, the phone has dual 4G VoLTE, Wi-Fi 802.11 ac, Bluetooth v4.2, GPS, more. The smartphone is expected to be fueled by a 4,020 mAh battery with fast charging support.

Since the smartphone has already been launched in China, we already know that Oppo K3 comes with a 6.5-inch full-HD+ (1080x2340 pixels) AMOLED display with 1080x2340 pixels resolution. It also features an in-display fingerprint sensor.

On the camera front, the device houses a pop-up selfie camera of 16 MP sensor. As claimed by the company, the camera module has five years of life and it opens up in 0.74 seconds. On the rear, the dual setup camera consists of a 16 MP primary sensor coupled with a 2 MP secondary depth sensor.

The smartphone will be available in two colour variants – Nebula Purple, Morning White, and Secret Black.

Oppo K3 launching in India on 19 July; will be available on Amazon India