Times Internet, which backed GetMeAShop, becomes an investor in Instamojo through the deal, gets board observer role.

The acquisition will allow Bengaluru-based Instamojo to expand its offerings into software as a service provider.

Instamojo has acquired all the shares of GetMeAShop that was backed by Times Internet, which will now join Instamojo as a shareholder and pump in some additional cash assuming the role of a board observer.

“The total deal size along with the value of the shares acquired comes to $5 million,” said Sampad Swain, chief executive officer, Instamojo, without giving more details. 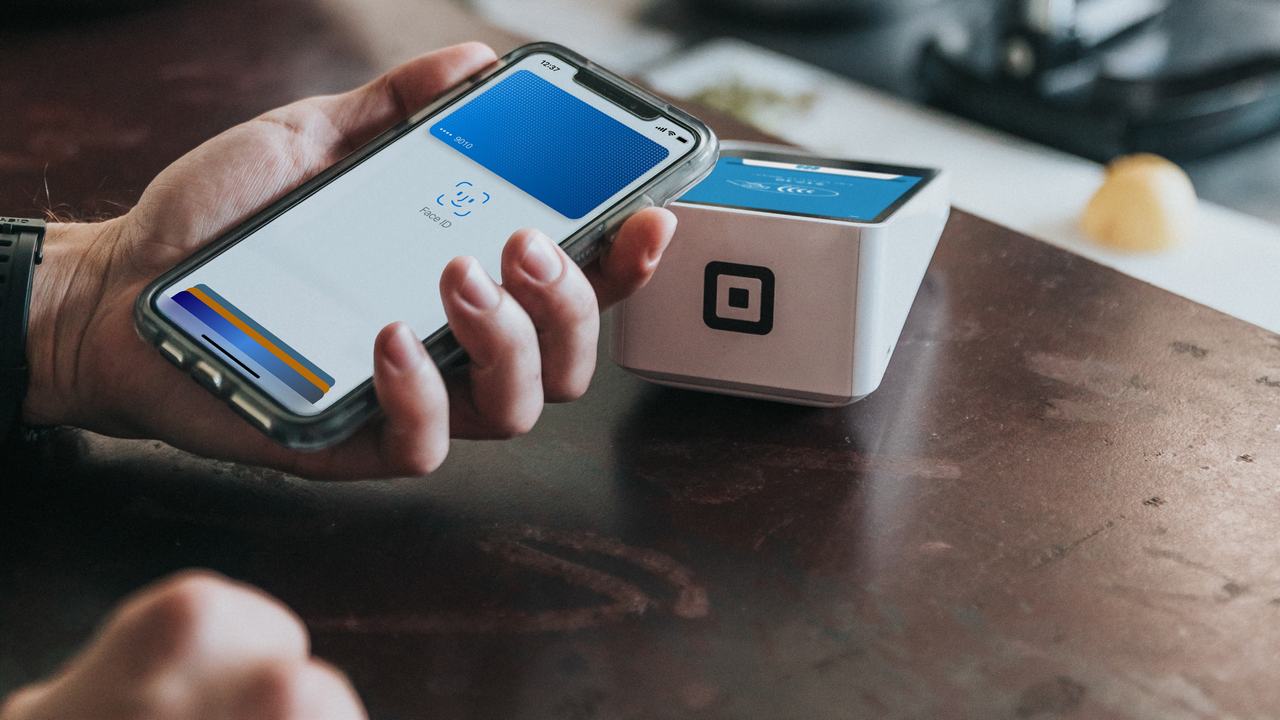 Swain said with this small round and the acquisition, they were putting off their series C funding round by at least six months. Instamojo raised $7 million from Japanese fintech firm Anypay early in 2019.

Instamojo will now offer the entire suite of products to small and micro enterprises through the deal, starting from payments to logistics of goods to building an online presence for the business and even allowing the flow of credit.

The combined entity will have a customer base of 1.2 million.

“Every business is looking for ways to go online, the question is when. If we can have the entire suite of products, we will be best-positioned to cater to their digital requirements,” Swain said.

GMAS had around 60 employees, a majority of whom will operate out of Instamojo’s Gurugram office. Few will move to Bengaluru.

GMAS founder Pushkal Srivastava will join Instamojo as the head of the new product and will eventually report to the chief of Mojo Commerce, a separate business vertical within the company.

“With our full-stack SaaS offering for MSMEs with web and commerce builder, customer relationship management and analytics built-in, we augment the existing offerings of Instamojo perfectly,” Srivastava said.