As the launch of the OnePlus 6T approaches, OnePlus has decided to add some more features to the OnePlus Switch app. 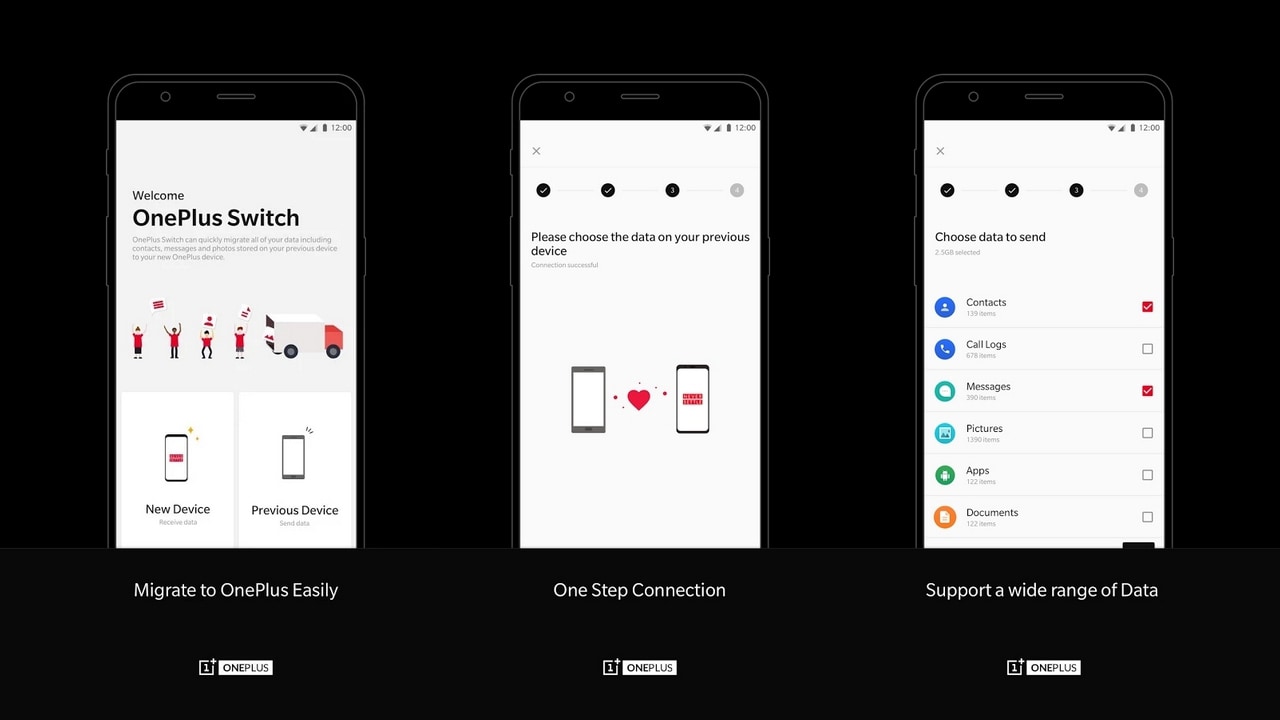 According to a report in Phone Arena, OnePlus Switch now comes with support for backup application data which has been a heavily requested feature on OnePlus forums. So now, in addition to migrating contacts, photos, text messages and other data to a OnePlus handset, even the backup application data will be transferred. This will be of immense help to a lot of users, as sometimes cloud syncing does not seem to work the best when you are syncing to a new device.

You can now also transfer your wallpapers and app layout from an older OnePlus smartphone provided you are using the OnePlus launcher on that phone.

The other update to the app is in the form of a support for manual connection to mobile hotspots.

OnePlus 6T is expected to be unveiled on 29 October and will be the next flagship from the OnePlus stable.

Here's everything that is known about the upcoming OnePlus 6T.

You can download the OnePlus Switch app on the Google Play Store.