OnePlus Pay, a mobile payment system, might make an entrance in India some time in 2020

OnePlus Pay is expected to compete with the likes of PayTM, Google Pay, PhonePe in India.

Yesterday (26 September) was a huge day for OnePlus as the company launched its new smartphone, the OnePlus 7T, and its first-ever smart TV, simply called the OnePlus TV in India. Along with launching these products, the company also announced that it will be debuting its digital mobile payment system called OnePlus Pay next year. This service is expected to give competition to the already existing PayTM, Google Pay and Apple Pay. 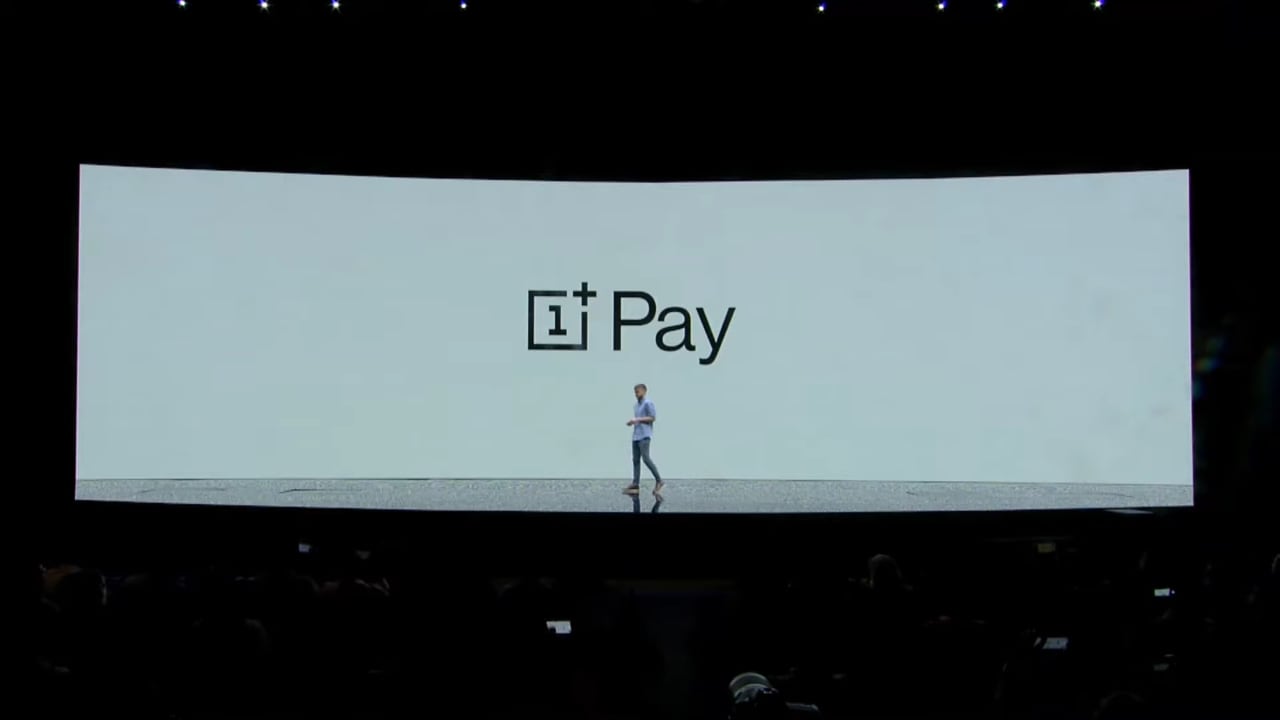 OnePlus Pay was announced during the launch of OnePlus 7T and OnePlus TV. Image: OnePlus India/YouTube.

The company was quite cryptic about this service as it did not give much information as to what will be the features, when exactly will it be launched in 2020 or will it even come to India or not.

Since OnePlus Pay was announced at the event in India, we are expecting that it might actually be available in the country when it launches. We already have quite a handful of digital payment systems in the market including PhonePe, Amazon Pay, Paytm and not to mention Google Pay, the biggest player in the market. The question remains. What will make people migrate from an already existing digital wallet and use OnePlus Pay?

For starters, the company should make sure that OnePlus Pay is supported by enough banks as the biggest competitors like Google Pay already has an upper hand on that. Another, just like other digital wallets did, they might have to come up with really good cashback offers so that a user would want to use it initially.