In addition to OnePlus 8T, OnePlus might also launch a smartwatch, wireless earbuds and a Nord handset in the US.

OnePlus CEO Pete Lau has confirmed that OnePlus 8T Pro will not debut in 2020. The announcement was made via a Weibo post where he also revealed the date for the China release of the OnePlus 8T. According to Lau, people looking for "Pro" or a flagship OnePlus phone should opt for OnePlus 8 Pro (Review) as for now. In addition to this, he revealed that there is more to look forward to than the OnePlus 8T on 14 October. According to a report by GSMArena, OnePlus might launch a smartwatch, wireless earbuds and a Nord handset in the US on 14 October. 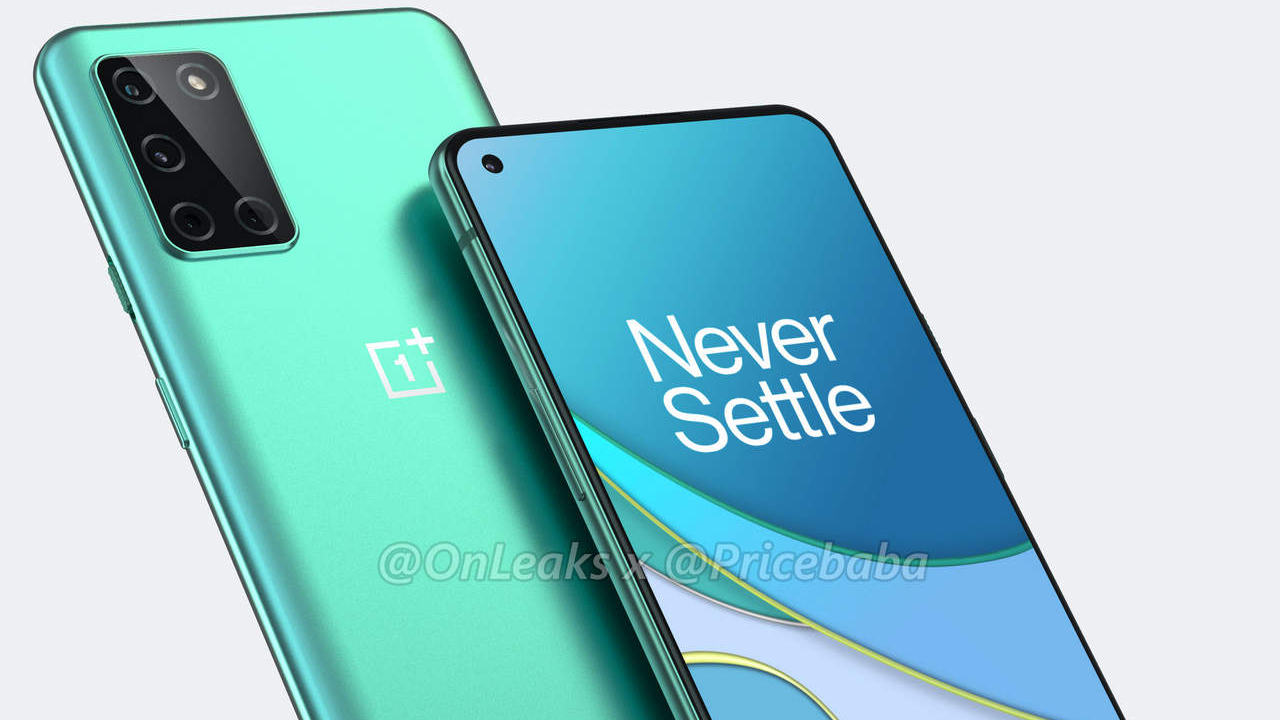 OnePlus has also announced that OnePlus 8T will launch in India on 14 October. The smartphone will feature a  120Hz Fluid AMOLED display and will come with support for 65W Warp charging tech.