OnePlus India has confirmed that the upcoming OnePlus 8T will debut in India 'soon'. The company took to Twitter and Instagram to announce the arrival of the smartphone. An Amazon teaser has also popped up confirming that OnePlus 8T will come with 5G connectivity. 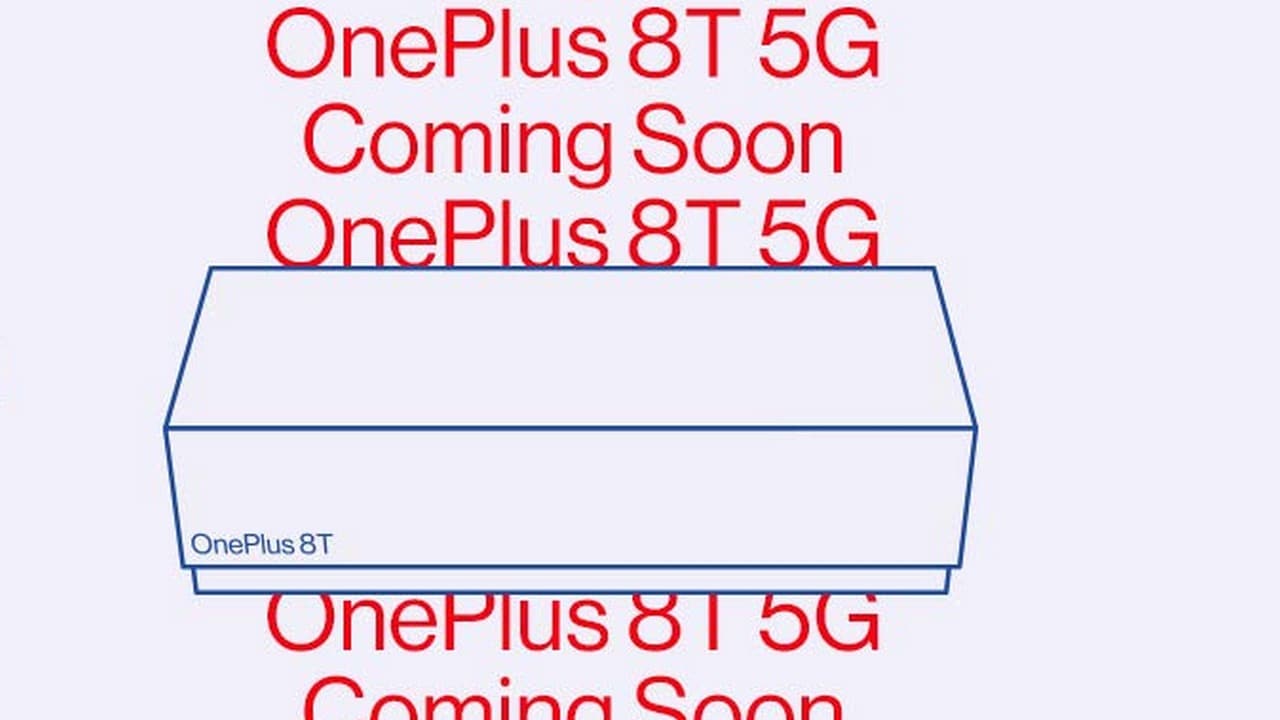 According to a report by OneLeaks and PriceBaba, the smartphone might feature a 6.55-inch display that offers a 120 Hz refresh rate. As per the renders shared in the report, OnePlus 8T is likely to sport a punch-hole display. It is expected to be powered by a Snapdragon 865 chipset and offer up to 12 GB RAM and up to 256 GB of internal storage.