OnePlus 7 will not have wireless charging, could come in the future: CEO Pete Lau

OnePlus will hold out until it finds a way to increase the wireless charging speed.

One thing that has been missing from OnePlus devices as of late is the ability to wirelessly charge the device. Many had believed that OnePlus will bring this feature to the OnePlus 7 smartphone when it is announced somewhere in May or June. However, it appears that those rumours have been squashed. 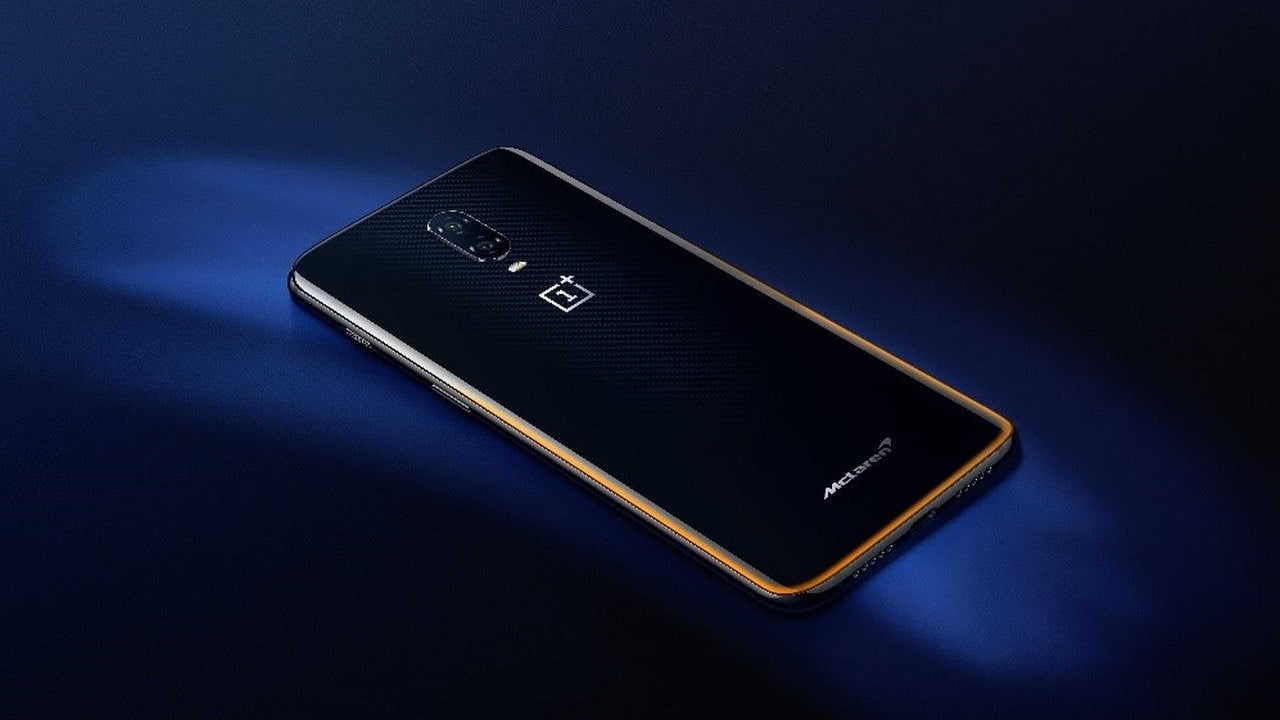 The OnePlus 6T McLaren Edition is already up for pre-registrations on Amazon India. Image: OnePlus

That is not to say that OnePlus will not be bringing wireless charging in its future phones. However, since wirelessly charging a device a painfully slow compared to OnePlus' proprietary dash charge, the company will hold out until it finds a way to increase the former's speed. Lau declined to comment when asked if OnePlus will use the recently released Qualcomm Quick Wireless Charge.

As per the report, Pete Lau actually had the OnePlus 7 Prototype in his pocket but said that it was not currently ready to be displayed to journalists. To be clear, the 5G OnePlus demoed at MWC 19 is not the OnePlus 7 but a separate standalone device. It remains to be seen when will OnePlus incorporate wireless charging on its device.