We also get a glimpse of the front panel of the OnePlus 6T, revealing a water droplet-like notch.

Just days after Amazon India teased the launch of the OnePlus 6T and the Bullets wireless earphones on its website, we seem to have our sight on what appears to be the first leaked poster of the upcoming OnePlus smartphone. 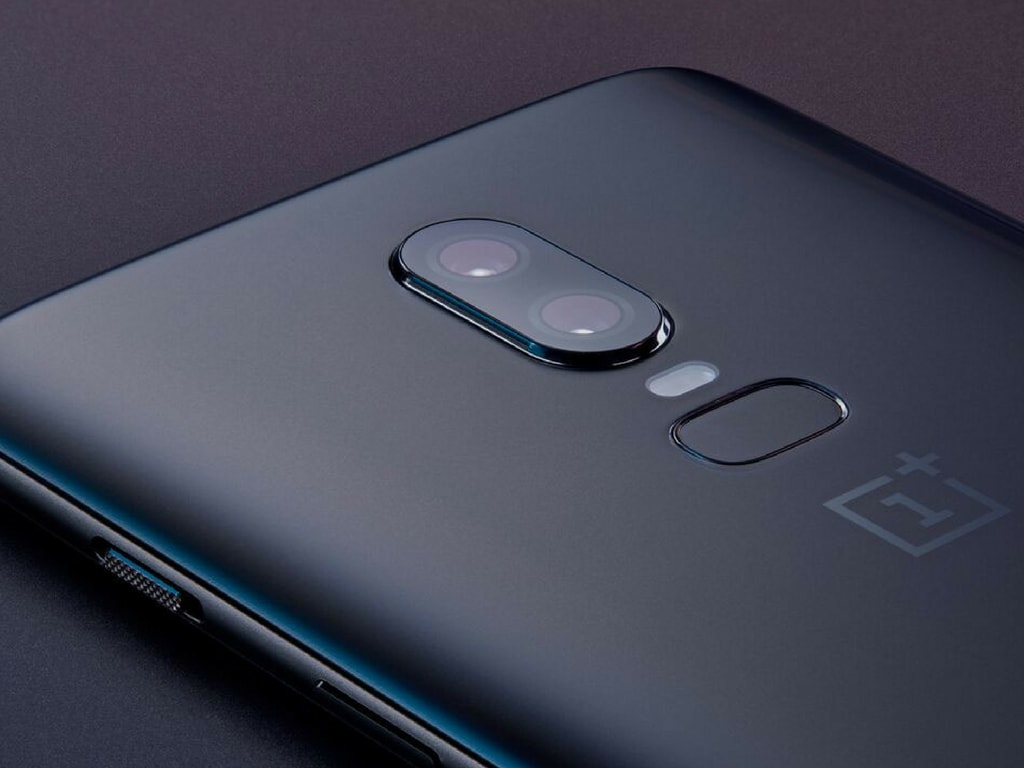 Discovered by Slashleaks, a well-recognised site for leaks, the poster reveals the Chinese smartphone maker’s slogan for the new phone, which is ‘Unlock the Speed’.

Apart from the slogan, we also get a glimpse of the front panel of the phone which features a water droplet-like notch, one much smaller than the one on the OnePlus 6, and similar to the one seen on the Vivo V11 Pro and Oppo F9 Pro.

The slogan for the new smartphone does seem apt as previous leaks suggested that the OnePlus 6T would feature an in-display fingerprint scanner, hence the use of the word ‘unlock’ in the slogan. The USP of the device is generally what OnePlus’ slogans revolve around and this poster reveals that the in-display fingerprint scanner that we’ve been hearing about will definitely be one of the major talking points about the OnePlus 6T. Apart from the notch, not a lot of the phone can be seen and the “Never Settle” wallpaper also resembles the one we saw on the OnePlus 6. While we don’t know how the leaked poster found its way onto the internet, the poster does look authentic for the most part.

A recently leaked teaser of the phone also surfaced where we get a glimpse of the back of the supposed OnePlus 6T. Older leaks do suggest an upgrade to a three-camera setup on the OnePlus 6T, but the teaser shows off only two cameras.

The OnePlus 6T is expected to launch on 17 October but the company is yet to hand out any press invites for anything to be confirmed just yet.