OnePlus 6T is scheduled to be launched in India and globally on 29 October. And just days ahead of the launch, the smartphone has been leaked on a German retailer’s website, which claims to give away the price, and some of the specifications of the upcoming smartphone.

The listing of the OnePlus 6T has now been pulled down, but as first spotted by German tech blogger Carsten alias Cashy, the OnePlus 6T’s 8 GB RAM variant will be priced at €569 in Europe, which is about Rs 47,800 according to current rupee rate. The smartphone is believed to come in another 6 GB RAM variant, however, the price of that was not leaked in this listing. 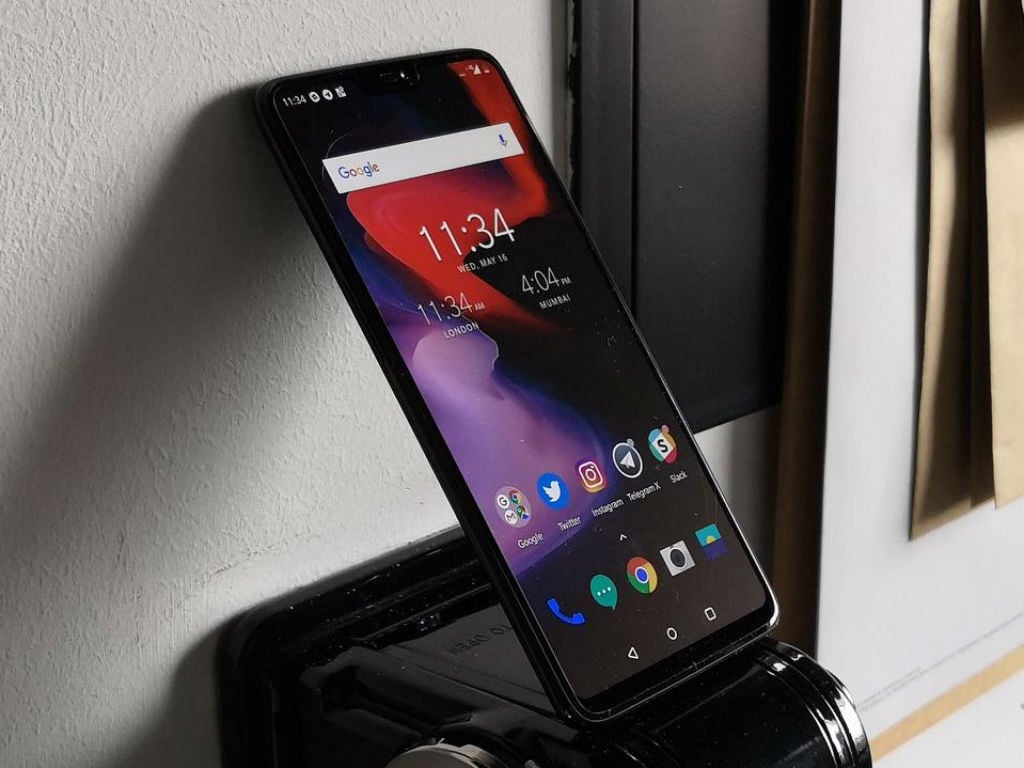 The German retailer’s listing also revealed some key specifications of the OnePlus 6T. Per the leak, the OnePlus 6T will feature a 6.41-inch FullHD+ AMOLED display with a resolution of 1080 x 2340 pixels, along with a 19.5:9 aspect ratio.

It is already confirmed that the OnePlus 6T will come with an in-display fingerprint sensor, and will come sans the 3.5mm jack.

Under the hood, the smartphone is believed to be powered with Qualcomm Snapdragon 845 chipset, with 6 GB and 8 GB RAM options and up to 256GB storage. In terms of camera, the OnePlus 6T will apparently come with a dual rear camera setup with a 20 MP primary sensor, and a 16 MP secondary sensor. For selfies, it will reportedly sport a 16 MP sensor at the front.

There are also rumoured features on the phone like the HDR mode and a new Night Mode. Further, the OnePlus 6T will apparently come with dual-SIM support, and it will run Android 8.1 Oreo.

For connectivity, the smartphone is said to include 4G LTE, Wi-Fi 802.11ac, Bluetooth v5.0, GPS/ A-GPS, NFC, and a USB Type-C. It is also rumoured that there will be a 3,700mAh battery fueling the device.

Further, as against the listing on the German website, the tech blogger Cashy believes that the OnePlus 6T may actually run Android 9.0 Pie out-of-the-box with OxygenOS on top.