OnePlus had earlier launched a "Marvel Avengers Limited Edition" of the OnePlus 6 in May.

After moving the launch date of the OnePlus 6T to 30 October and then preponing it by a day to 29 October, OnePlus seems to be a little confused. However, images of a retailer's listing in Sweden has just revealed that there will be an ‘Ultimate Limited Editon’ of the phone arriving soon. 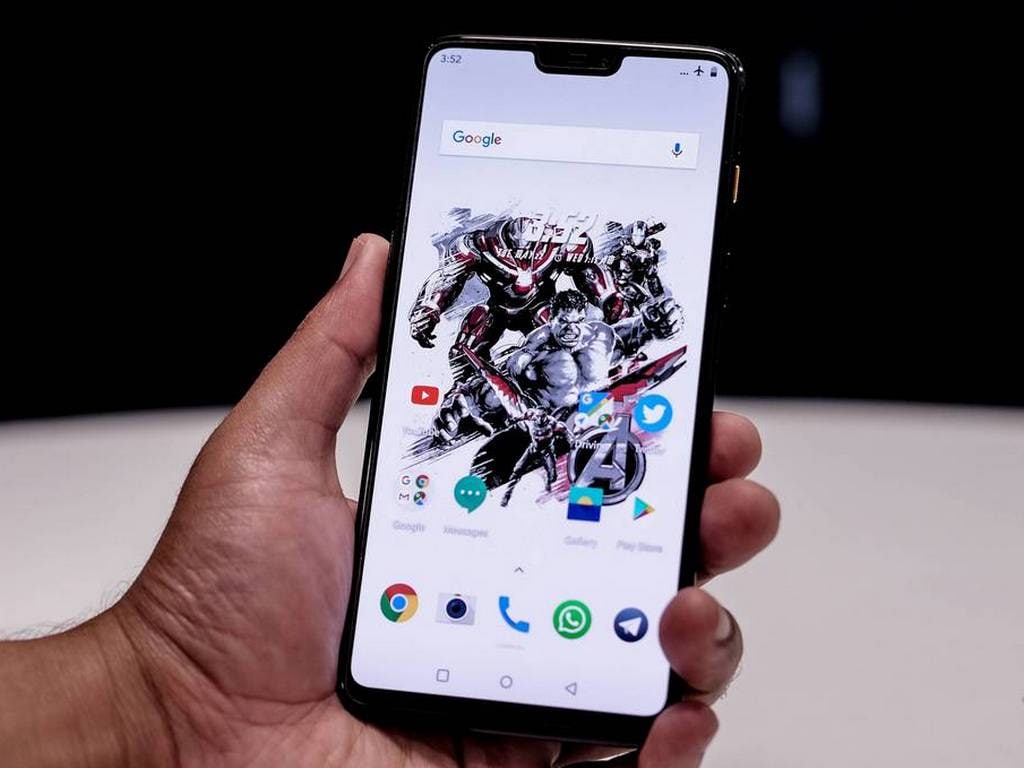 While we do know almost everything there is to know about the OnePlus 6T, one thing that we won't find out until launch is the number of limited edition versions in store. OnePlus is known to offer various 'limited edition' variants of their phone, but so far, we don't have much information when it comes to the OnePlus 6T.

A Swedish retailer by the name of Webhallen has listed the OnePlus 6T ‘Ultimate Limited Edition’ on its website with a limited stock of up to 100 units. The listing also provides us a view of the box packaging in which the edition is expected to arrive in. The package also reveals the product tagline which reads, “OnePlus 6T as well as a host of secret things.”

The listing does not come with a product description and does not talk about the specifications of the special edition either. This does provide major question marks as to whether the listing should be trusted in the first place but knowing that special editions are a thing with OnePlus, it is quite possible that the listing is real. For those still wondering about internals, the special edition will very likely rock top-of-the-line specifications of 8 GB RAM and 256 GB of internal storage. OnePlus will also likely throw in a number of special accessories and goodies to boot.