Lau shared an image of downtown Shenzhen cityscape in the night time shot on the OnePlus 6T.

The coming Monday, 29 October we will finally see the heavily leaked OnePlus 6T, which is being launched simultaneously at events in New York and New Delhi. To add to all that we already know about the phone, the company CEO Pete Lau has now released a low light camera sample from the device.

The image was shared by Lau on his Weibo account and is an image of downtown Shenzhen cityscape in the night time, and according to a report, what he says in the post translates to “Bring your own filter.” 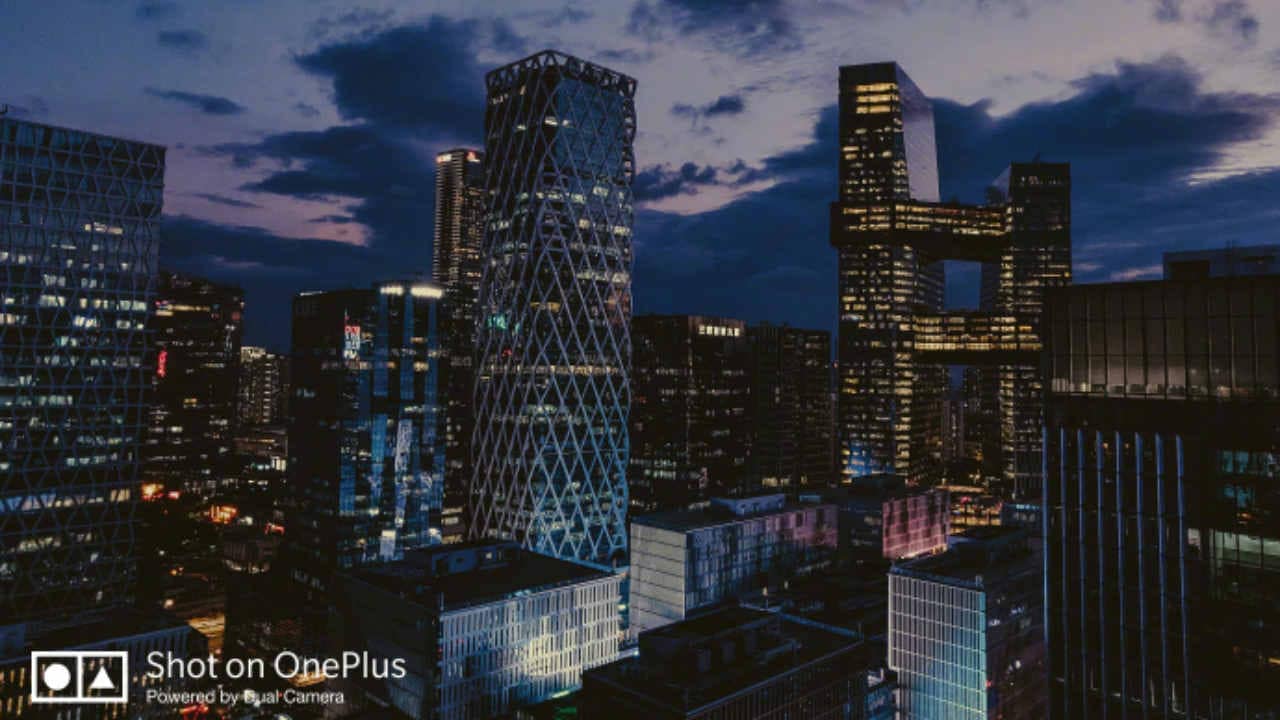 The photograph has been released without the original metadata, so the details of the of the device cannot be revealed from the photo alone. We can, however, say that the phone does manage to capture quite a good amount of detail for a low light shot. That being said, without being aware of the duration of the exposure, it's impossible to make any other comment.

The company has earlier scheduled the launch on 30 October, however, Apple also decided to unveil a new iPad Pro and MacBooks (we suspect) the same day, which made the former unhappy, forcing it to reschedule the event a day prior. The venue remains unchanged.

According to a recent leak, a listing in Sweden by a retailer has revealed that there will be an ‘Ultimate Limited Editon’ of the phone.

OnePlus 6T to reportedly launch in October, may be priced slightly steep