OnePlus posted on its forum about the availability of Android P beta 3, and a guide to install it.

Google launched the Android P Beta 3 this month, and OnePlus 6 users can install the developer preview.

Manu Jain, who is the Beta Program and Dev Relations manager at OnePlus 6, posted on the OnePlus forum about the availability of the developer preview on the OnePlus 6, with a list of what it offers along with a set of instructions on how to install it.

According to the blog post, in terms of system improvements, Android P has an updated system stability and Google mobile services. Also, the issue with the hotspot functionality has been fixed. 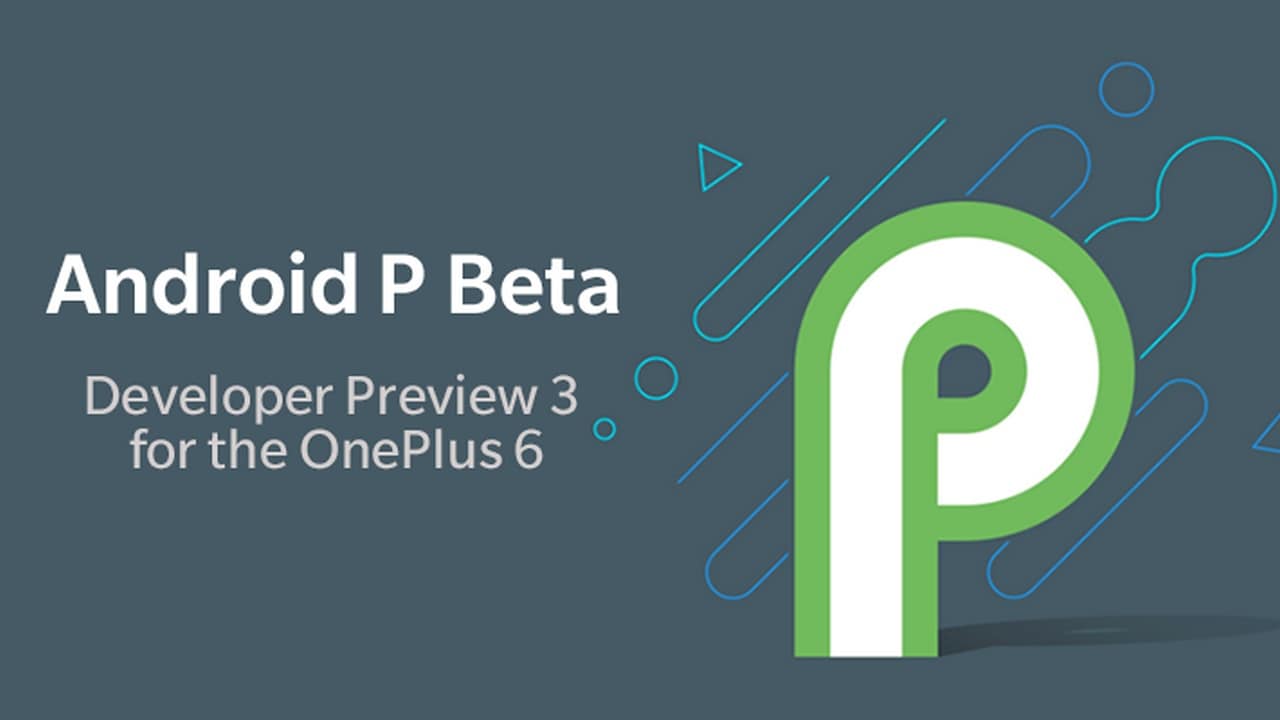 In terms of camera, the images are expected to have an improved image quality, and the issue regarding the watermark functionality has been fixed.

"Proceed at your own risk!"

OnePlus, however, says that Android P is best suited for developers as it is at an early stage of adoption and does not recommend installing if you have little to no experience.

So if you're a OnePlus 6 user who wants to run the beta program, then take the advice, and backup all your data.

To install Android P, the battery level will need to be above 30 percent and a minimum of 3 GB of storage space is necessary.

You will now need to download the latest ROM upgrade package from the specified server and then copy ROM upgrade package to mobile phone storage. After you do that, go to Settings, pick system updates. Hit the top right corner icon, that says local upgrade, and then click on the installation package. You will now need to select the immediate upgrade and then hit system upgrade to 100 percent.

Finally, select 'reboot system' and the update should happen successfully.

Users with an older Developer Preview version can also update to the new version, and have an option to roll back to the standard version as well. Head to the blog post to find instructions on how to do that.

On 3 July, Google had announced the third beta version of Android P for the Pixel, Pixel XL, Pixel 2 and Pixel 2 XL.

Recently, the version was being discussed regarding the identity of what exactly the P in Android P stands for. Google usually names every incremental version of Android after some kind of food item, the last version was called Oreo, and before that, Nougat, before that it was Marshmallow, Lollipop, KitKat, Jellybean and so on.

For some time, Android P was believed to be called Popsicle or even Peppermint after Google hinted at it. Could also be papad or pakoda, who knows!