While the overall shape and form of the OnePlus 5T remains similar to the previous model and the Oppo R11, a couple of details have changed.

OnePlus 5 sales have stopped almost globally, with availability limited to just a few markets like India and Hong Kong. So what do OnePlus customers do? Well, they wait in line for the second coming of the OnePlus 5 in form of the OnePlus 5T. 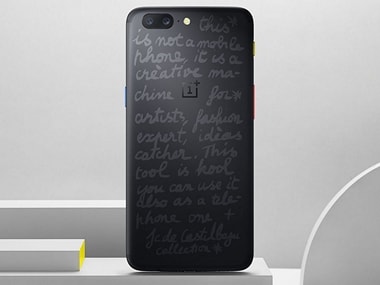 Until now, there have been a few leaks of this supposed upgrade to the OnePlus 5 flagship from the Chinese smartphone maker. But a new leak revealed what could be the first renders of this refreshed OnePlus 5.

The leaks comes from China via a Weibo account (via PhoneArena), which claims that the device in the picture is a OnePlus 5T.

While the overall shape and form of the device remains similar to the previous model and the Oppo R11, a couple of details have changed.

There's a bigger display on the front with slightly rounded corners that make a for an almost bezel-less appearance. The top and bottom look similar to what we have with most of the full screen smartphones on sale today, so there is nothing new here. 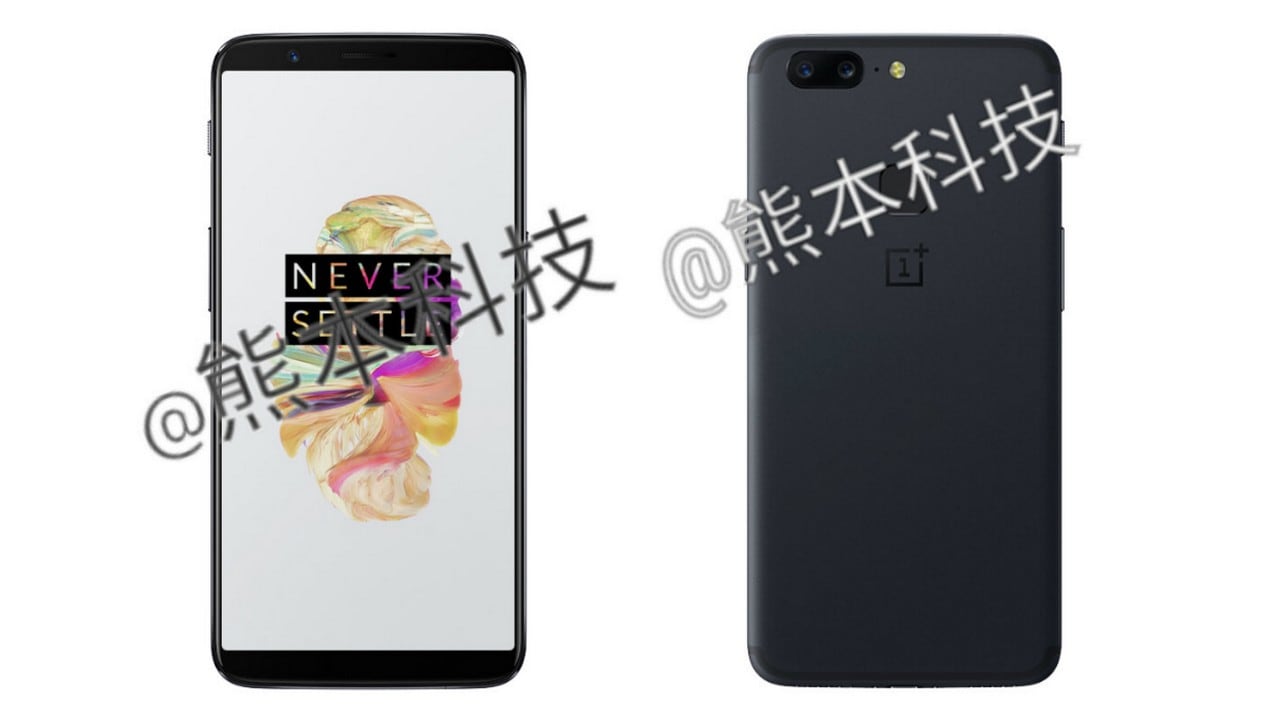 This also means that navigation keys will be software-based, unless OnePlus decides to include some 3D Touch goodness like Samsung did with the S8 and the Note series.

The back of the device looks the same as the current model with the addition of squared cutout for the fingerprint reader.

According to PhoneArena, the leaked renders look a lot like the Oppo R11s, a device that has leaked out in the past, but has yet to be officially launched by Oppo.

Indeed, we could see another repetition in terms of design, like we had with the OnePlus 5 and the Oppo R11. The two companies are owned by the same parent BBK Electronics (along with Vivo) so even if OnePlus does announce an Oppo doppelganger, it will not be a surprise.

OnePlus was recently in the spotlight for collecting personal user data without notifying the users.